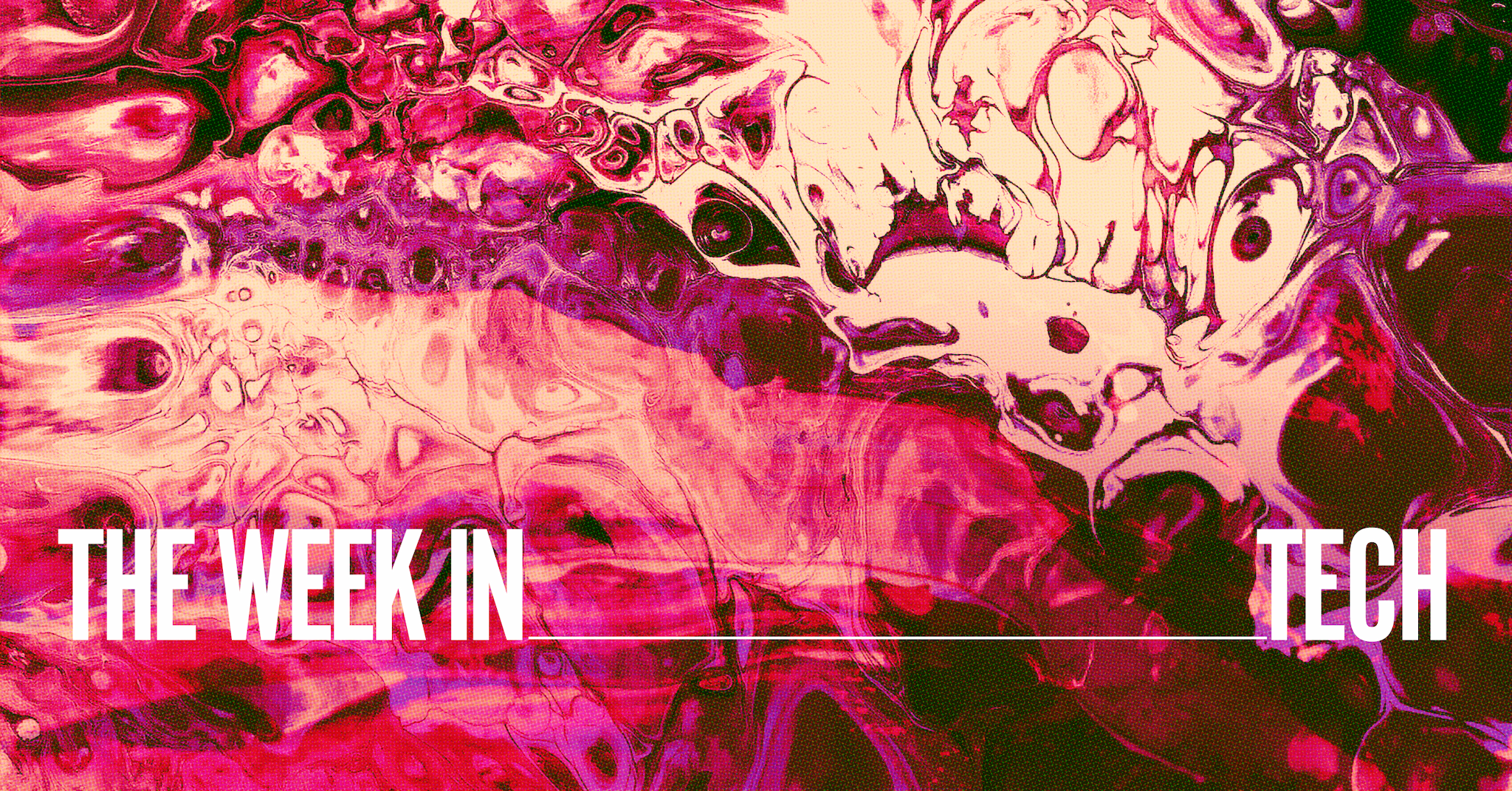 Have you ever seen a bright red lion statue reading out poems generated by a machine learning algorithm? We hadn't, either — until this week. Perhaps researchers from Yale University can wrap it in their newly-developed "robotic skin" to allow it to pounce on unsuspecting passers-by. Have absolutely no idea what we're talking about? Read on to get the picture.

Flying Cars May Work Best When Tethered To Power Lines. To make flying cars more practical, one company suggests tethering them to the ground and making them run along a network of power lines.

Military Pilots Can Control Three Jets at Once via a Neural Implant. DARPA just unveiled a research project that lets people control multiple jet planes at once with just their thoughts. For now, though, it requires invasive surgery.

This “Robotic Skin” Can Turn Pretty Much Anything Into a Robot. Yale researchers have created a robotic skin made out of sheets of elastic embedded with sensors and actuators that can give inanimate objects the ability to move.

Here's Why Google Built an AI-Powered Lion Statue That Spits out Poems. A bright red statue of a lion in Trafalgar Square was programmed to generate poems. It used a machine learning algorithm trained on tens of millions of words of 19th century poetry.

Read This Next
FROM THE DEPT. OF THINGS TO BUY
Tech Accessories That Are Worth the Upgrade
From Our Partners
Save On Learning New Skills With These Pre-Black Friday Doorbusters
From Our Partners
Act Fast And Get These Top eLearning Bundles For $15 Each
From Our Partners
Build Your IT and Ethical Hacking Career With These Training Packages
From Our Partners
Clariti: it's like desktop folders, but smarter
More on Sci-Fi Visions
LIfe Finds a Way
2:37 PM on the byte
Billionaire Private Astronaut Suggests Reviving Dinosaurs
Health Revelation
Nov 22 on neoscope
Chris Hemsworth Reveals Grim Genetic Test Results, Will Take Break From Acting
Cybersecurity Dis...
Nov 13 on the byte
Insurance Company Refuses to Pay Ransom, So Hackers Start Releasing Health Records of Up To 10 Million People
READ MORE STORIES ABOUT / Sci-Fi Visions
Keep up.
Subscribe to our daily newsletter to keep in touch with the subjects shaping our future.
+Social+Newsletter
TopicsAbout UsContact Us
Copyright ©, Camden Media Inc All Rights Reserved. See our User Agreement, Privacy Policy and Data Use Policy. The material on this site may not be reproduced, distributed, transmitted, cached or otherwise used, except with prior written permission of Futurism. Articles may contain affiliate links which enable us to share in the revenue of any purchases made.
Fonts by Typekit and Monotype.