This could be a huge advancement in finding another home after Earth. 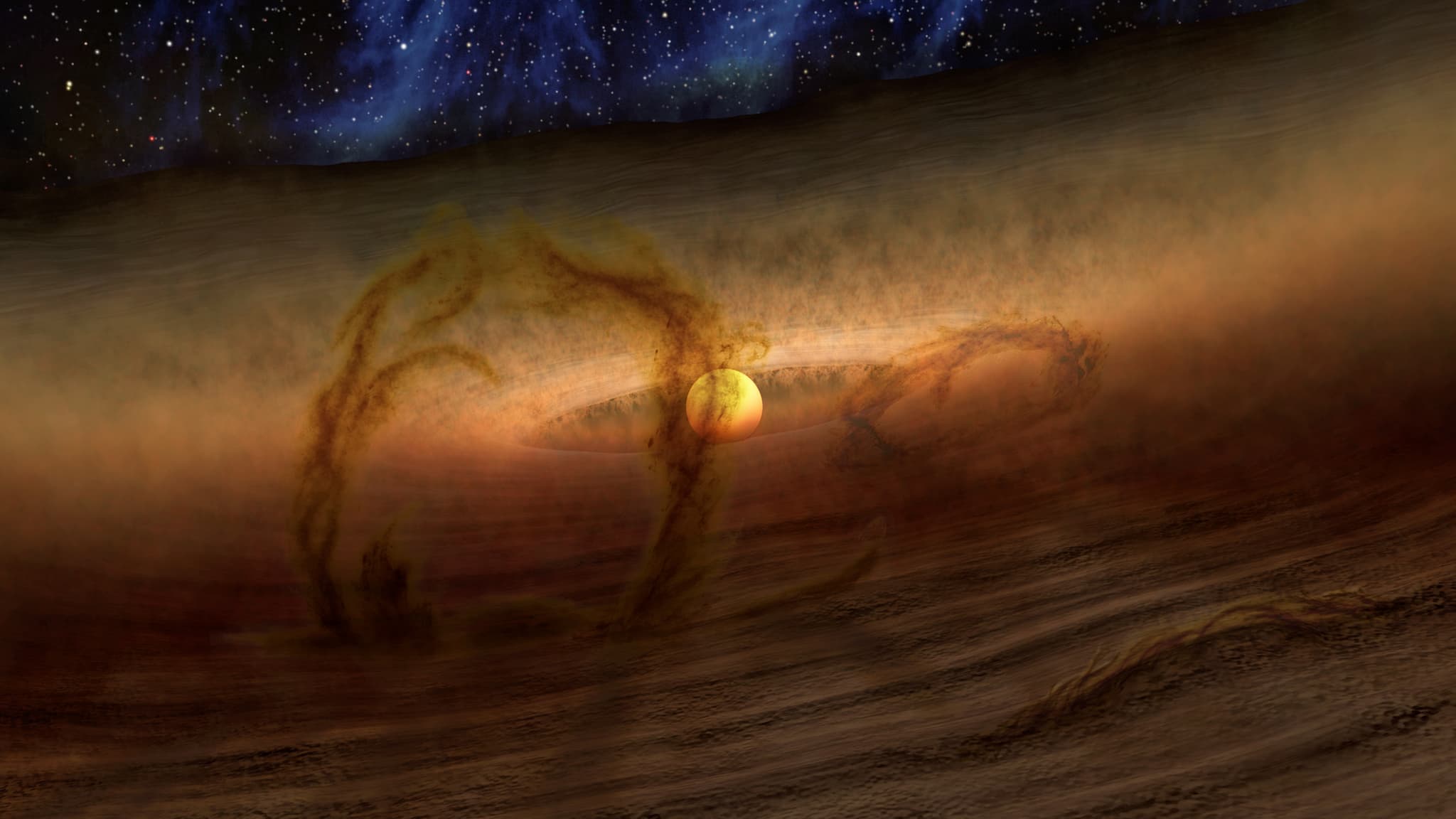 A signal has been detected by the Kepler Space Telescope that may well be the first moon we have ever discovered outside of our solar system. It was picked up by David Kipping and his colleagues at Columbia University, who remain speculative. Kipping told New Scientist, “It is consistent with the signal that we might expect from a moon, but it might be consistent with other things as well.”

Kepler finds cosmic bodies by measuring their disruption of light as they cross the path between us and distant stars. The team detected the dips that indicated the moon over three orbits of a planet in the star system called "Kepler-1625." They graded the exomoon's likelihood at four sigma — which means that the probability of seeing the same data if the moon did not exist is roughly one in 16,000.

However, if it is indeed a moon, it would be a cosmic anomaly, as the team states that it is roughly the size of Neptune and orbiting a planet the size of Jupiter. On the other hand, as David Waltham at the University of London, said to New Scientist, “It would be pretty odd that there are hundreds of moons in the solar system but none anywhere else.”

Also, it may be that the first exomoons we detect will have to be relatively large ones, as smaller moons will likely cause blips in the data that are too small for us to detect yet. In this case, we are attempting to distinguish patterns in the faint light from a star that is 4,000 light-years away.

A Place to Call Home?

The discovery of an exomoon is exciting because "habitable exomoons could be even more numerous than Earth-analogue exoplanets themselves," Helmut Lammer argues in a paper published in Origins of Life and Evolution of the Biosphere. This is for two main reasons.

The first reason is that "the majority of confirmed exoplanets and candidates orbiting in the habitable zone (HZ) of their host stars are either super-Earths or gas giants." Essentially, because our instruments are not precise enough, the vast majority of exoplanets we have discovered so far are inhabitable due to their size, which Kepping asserts in a paper would have to be twice as massive as Mars for us to even see them. This causes them to have gassy and toxic atmospheres, or a gravitational pull that would be unsuitable for humans.

Second, exomoons are tidally locked to their exoplanets, meaning that their days should be shorter than their stellar years, making them more Earth-like and favorable for humans.

The discovery is also significant because, if we can confirm that a moon of this size exists, it vastly expands the horizons of the field. We could start looking specifically for moons of this size and potentially accelerate the discovery of other exomoons.

We won't know for certain until Hubble is given a chance to gather data on the possible moon. But, if it is confirmed, this exomoon will be a fabulous discovery that gives us knowledge of the existence of worlds that could be more habitable than exoplanets, as well as enlightening us on another secret of the universe.

Read This Next
Against All Odds
If the Readings Are Right, There's Something Very Strange About This Exoplanet
Snap
Scientists Just Took an Actual Picture of a Planet in Another Star System
A Bit On the Nose
An Earth-Sized Planet Is Floating Around Without a Star
Dark Shadows
NASA Says Hubble Observed a "Flapping Shadow" in Distant Space
Hubble Bubbles
Hubble Captures Heartbreaking Images of Dying Stars
More on Hard Science
Warped Tour
Thursday on futurism
Professor Believes Door to Warp Drive May Lie With Ethylene Glycol
Sky Bursts
Thursday on the byte
Astronomers Intrigued by 25 Mysterious Repeating Radio Signals From Deep Space
Tractor Beam
Jan 26 on the byte
Scientists Build Working Tractor Beam, Although It's Comically Tiny
READ MORE STORIES ABOUT / Hard Science
Keep up.
Subscribe to our daily newsletter to keep in touch with the subjects shaping our future.
+Social+Newsletter
TopicsAbout UsContact Us
Copyright ©, Camden Media Inc All Rights Reserved. See our User Agreement, Privacy Policy and Data Use Policy. The material on this site may not be reproduced, distributed, transmitted, cached or otherwise used, except with prior written permission of Futurism. Articles may contain affiliate links which enable us to share in the revenue of any purchases made.
Fonts by Typekit and Monotype.