It's now 11 billion miles from Earth. 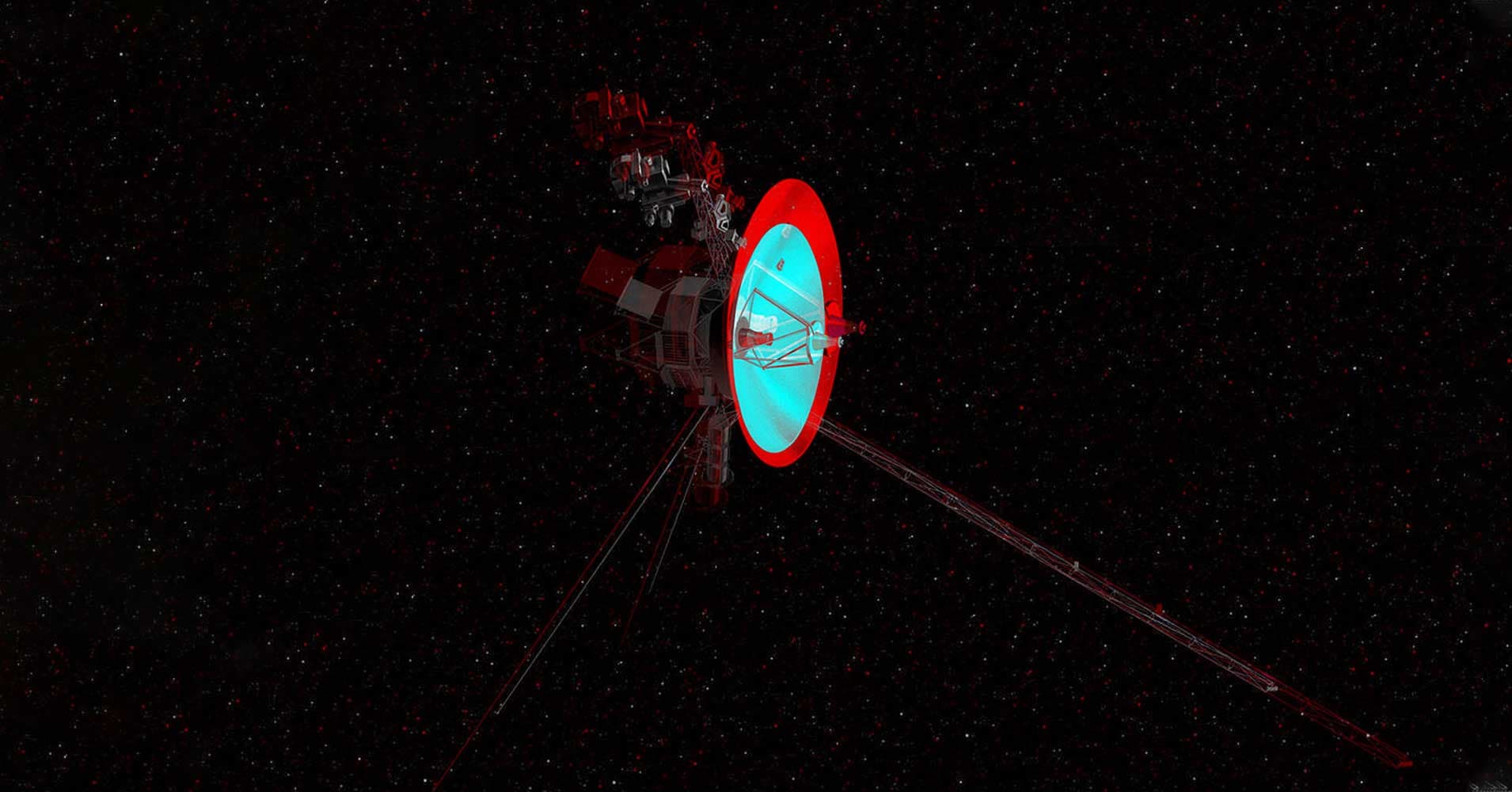 More than 40 years after lifting off from Kennedy Space Center, NASA's Voyager 2 spacecraft is now in interstellar space.

A region called the heliosphere surrounds the planets in our solar system. It's essentially a massive bubble formed by solar wind — a constant stream of charged particles that emit from the Sun — hitting the matter and radiation that floats between solar systems in a galaxy.

On November 5, Voyager 2 became the second human-made object to exit the heliosphere — but it's already delivering first-of-its-kind insights into our universe.

Voyager 2 now is slightly more than 18 billion kilometers (11 billion miles) from Earth. To put that in perspective, that distance is equivalent to more than 164 round-trip journeys between Mars and Earth.

And while it might be the second spacecraft to reach this distance milestone, Voyager 2 has the potential to teach us far more than we could learn from its sibling craft, Voyager 1, which became the first to reach interstellar space in 2012.

That's thanks to the Plasma Science Experiment (PLS), an instrument designed to provide valuable data about the boundary between the heliosphere and interstellar space. Voyager 1 also had a PLS onboard, but it failed long before the craft exited the heliosphere.

"Even though Voyager 1 crossed the heliopause in 2012, it did so at a different place and a different time, and without the PLS data," principal investigator for the PLS instrument John Richardson said in a NASA press release. "So we're still seeing things that no one has seen before."

Humanity is getting better and better at exploring the planets in our solar system and the star at the center of it. We can now listen to Mars, and we're on track to "touch" the Sun by 2025.

But this region accounts for just one very small part of the universe, and by extending our reach into the solar system with Voyager 2, we now have the opportunity to expand our understanding of the world beyond our little corner of space.

Read This Next
Into Darkness
Inside NASA's Bold Proposal to Probe the Mysteries of Dark Matter
Martian Ammonia
NASA Rover Detects Organic Molecules on the Surface of Mars
Myanus, Hisanus, Heranus...
Here's What Uranus Scientists Think About Your Disgusting Jokes
The Hum
NASA Detects "Hum" Coming From Beyond Solar System
Joseph Strikes Again
Experts Shred Paper Claiming to Identify Mushrooms on Mars
More on Hard Science
Tractor Beam
Jan 26 on the byte
Scientists Build Working Tractor Beam, Although It's Comically Tiny
Having a Blast
Jan 18 on the byte
New Study Shows Where You Should Hide to Survive a Nuclear Attack
Offworld Amino
Jan 15 on the byte
Scientists Find Building Blocks of Life in Meteor That Smashed Into Family's Driveway
READ MORE STORIES ABOUT / Hard Science
Keep up.
Subscribe to our daily newsletter to keep in touch with the subjects shaping our future.
+Social+Newsletter
TopicsAbout UsContact Us
Copyright ©, Camden Media Inc All Rights Reserved. See our User Agreement, Privacy Policy and Data Use Policy. The material on this site may not be reproduced, distributed, transmitted, cached or otherwise used, except with prior written permission of Futurism. Articles may contain affiliate links which enable us to share in the revenue of any purchases made.
Fonts by Typekit and Monotype.