Uganda Is Taxing WhatsApp and Facebook, Because Users “Gossip”

Many suspect it's a ploy to suppress free speech instead. 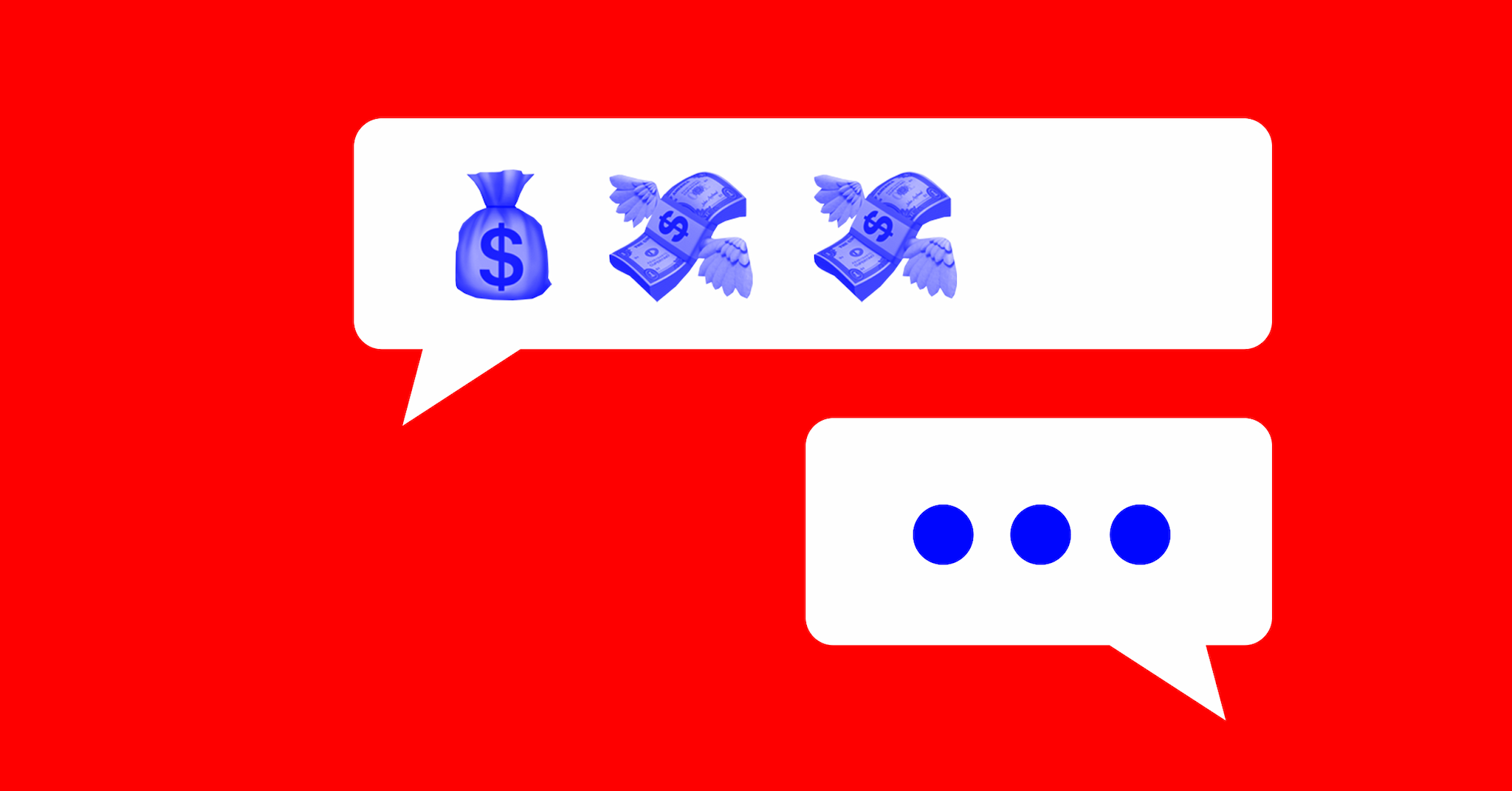 Screaming unpopular opinions into the void is one of the great joys of the internet. But in some parts of the globe, that is a privilege that can be dangerous. If those subversive opinions seem to be gaining traction, those in power might turn off the spigot of discord.

Uganda appears to be the most recent nation in which free speech on the internet is no longer a given. On Thursday, the Ugandan government passed a law that imposes a daily tax of 200 Ugandan shillings (roughly 5 cents) on people who use WhatsApp and Facebook. It also now demands a 1 percent fee for each mobile money transaction — a significant change, since e-commerce is booming – conducted anywhere within the African continent.

President Yoweri Museveni justified the move citing the need to raise funds that could help the government “cope with the consequences of their lugambo” — a colloquial term used to refer to gossip, spreading rumors, opinions or insults – according to a quote in Ugandan outlet Daily Monitor,

Critics were quick to call out the Ugandan government for limiting free speech. Only about 40 percent of Uganda’s 40 million people use the internet, and a large chunk of them use WhatsApp and Facebook, according to Reuters. That additional cost will most certainly keep even more people off the internet.

Indeed, the Ugandan government already has a reputation for not tolerating free speech online. Critics like academic and LGBTQ theorist, Stella Nyanzi, have been jailed for “insulting” the president on social media. And since social media has been used in other countries to organize demonstrations and unite voices of dissent, it’s not much of a stretch to see Museveni’s move as an attempt to silence the opposition before the same could happen in Uganda.

And then there’s the money involved. There’s no guarantee that the Ugandan government will funnel it into a fund to “stop lugambo” (how do we stop gossip, anyway?). Uganda scored a 26 out of 100 in “perceived level of public sector corruption” according to Transparency International’s 2017 ranking – 0 is “highly corrupt,” and 100 is “very clean.” So, that’s not a great score. With that kind of track record, an extra couple of million Ugandan shillings in the bank could likely end up somewhere else entirely, and the public would never know.

Albeit, taxing apps offered for free by the companies that run them, is not the most overt technique out there for silencing free speech. The governments of Russia and Iran, for example, have prohibited entire platforms like Telegram. Uganda itself even blocked Facebook and WhatsApp during its 2016 elections. It is possible that this tax was born out of frustration with the limited success of an all-out ban like that.

As has been proven time and again, taking away a platform for dissidents never really works as governments plan. They’ll find a new place to congregate, new ways to fight the power.

Read This Next
Meta Material
Christmas Present VR Headset Sends Boy to the Hospital
From Our Partners
Resolve your IRS debt this tax season with Community Tax
Stay at Home
Facebook Is Taking Down Pages Organizing Anti-Quarantine Protests
Facebook Mind Reader
Facebook is Making Progress on Its Mind Reading Headset
Brain Machine
Zuckerberg: Facebook is Building a Machine to Read Your Thoughts
More on Sci-Fi Visions
Overloaded
May 14 on futurism
Whiny Space Tourists Say They Were Too Busy on the Space Station
Hot Chick
May 13 on futurism
Madonna Releases Extremely Explicit NFT Collection
Home Sweet Home
May 7 on the byte
Elon Musk’s #2 Says Humanity Will Be on Mars Within the Decade
READ MORE STORIES ABOUT / Sci-Fi Visions
Keep up.
Subscribe to our daily newsletter to keep in touch with the subjects shaping our future.
+Social+Newsletter
TopicsAbout UsContact Us
Copyright ©, Camden Media Inc All Rights Reserved. See our User Agreement, Privacy Policy and Data Use Policy. The material on this site may not be reproduced, distributed, transmitted, cached or otherwise used, except with prior written permission of Futurism. Fonts by Typekit and Monotype.