Turn off Your Dreams with This Neural Switch 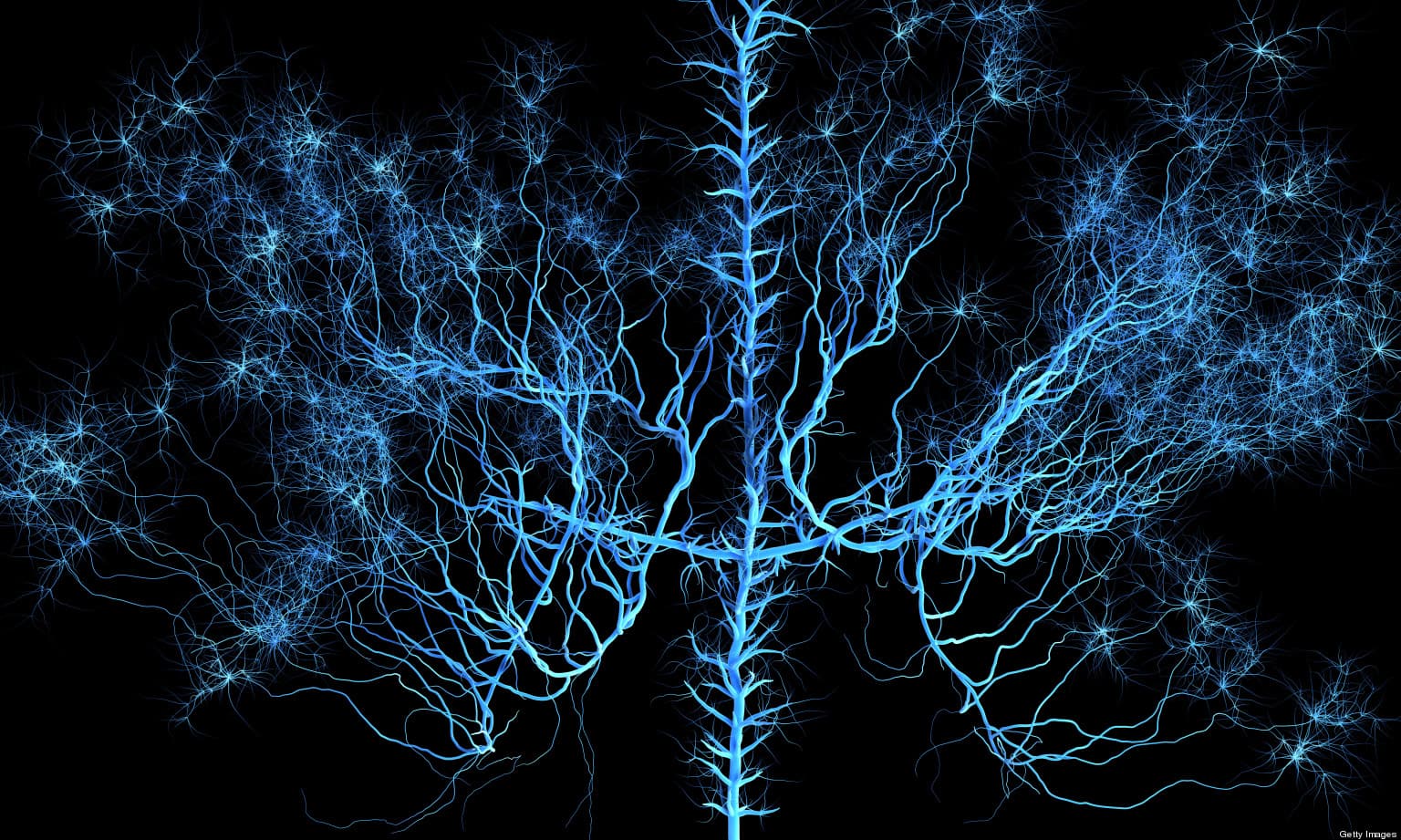 Neuroscientists from University of California, Berkeley have been able to control when a sleeping mouse enters a dream state by simply flipping a switch. They achieved this by inserting an optogenetic switch into the medulla and activating the neurons with a laser light. Activating the neurons would send the sleeping mouse into REM sleep in under a minute. When the neurons are inactivated, it completely hindered the mouse’s ability to go into REM sleep altogether.

Yang Dan, UC Berkeley professor of molecular and cell biology, says, "People used to think that this region of the medulla was only involved in the paralysis of skeletal muscles during REM sleep. What we showed is that these neurons triggered all aspects of REM sleep, including muscle paralysis and the typical cortical activation that makes the brain look more awake than in non-REM sleep."

This study used a technique called optogenetics, which involves the insertion of light-sensitive ion channels into specific neurons using a virus. The virus was made to target specific neurons by genetically engineering a mouse line that expresses a marker protein. This new discovery will help researchers better understand the nature of dreaming and sleep.

Read This Next
Brands We Love
This at-Home Sleep Test Might Be the Answer To a Perfect Night's Rest
Brands We Love
Wondering How To Stop Snoring Without Invasive Masks or Tubes? Here's Your Answer.
Whiff
Neuralink's Demo Didn't Impress Experts
Futurism
Spend Less Time Thinking and More Time Doing By Training Your Brain
Brands We Love
ALTA Nootropics Help Your Brain Focus at Work and Relax at Home
More on Enhanced Humans
Brain-Computer Im...
Jan 3 on the byte
Neuralink Cofounder Says New Company's Eye Implant Could Be "Ultimate" VR Tech
Eyes Have It
12. 30. 22 on futurism
Meet the Neuralink Cofounder Who Left and Started a Competitor That's Now Rapidly Catching Up
Butcher Shop
12. 6. 22 on futurism
Neuralink Employees Admit Company Has Killed 1,500 Animals So Far
READ MORE STORIES ABOUT / Enhanced Humans
Keep up.
Subscribe to our daily newsletter to keep in touch with the subjects shaping our future.
+Social+Newsletter
TopicsAbout UsContact Us
Copyright ©, Camden Media Inc All Rights Reserved. See our User Agreement, Privacy Policy and Data Use Policy. The material on this site may not be reproduced, distributed, transmitted, cached or otherwise used, except with prior written permission of Futurism. Articles may contain affiliate links which enable us to share in the revenue of any purchases made.
Fonts by Typekit and Monotype.