This new method functions like an early warning system. 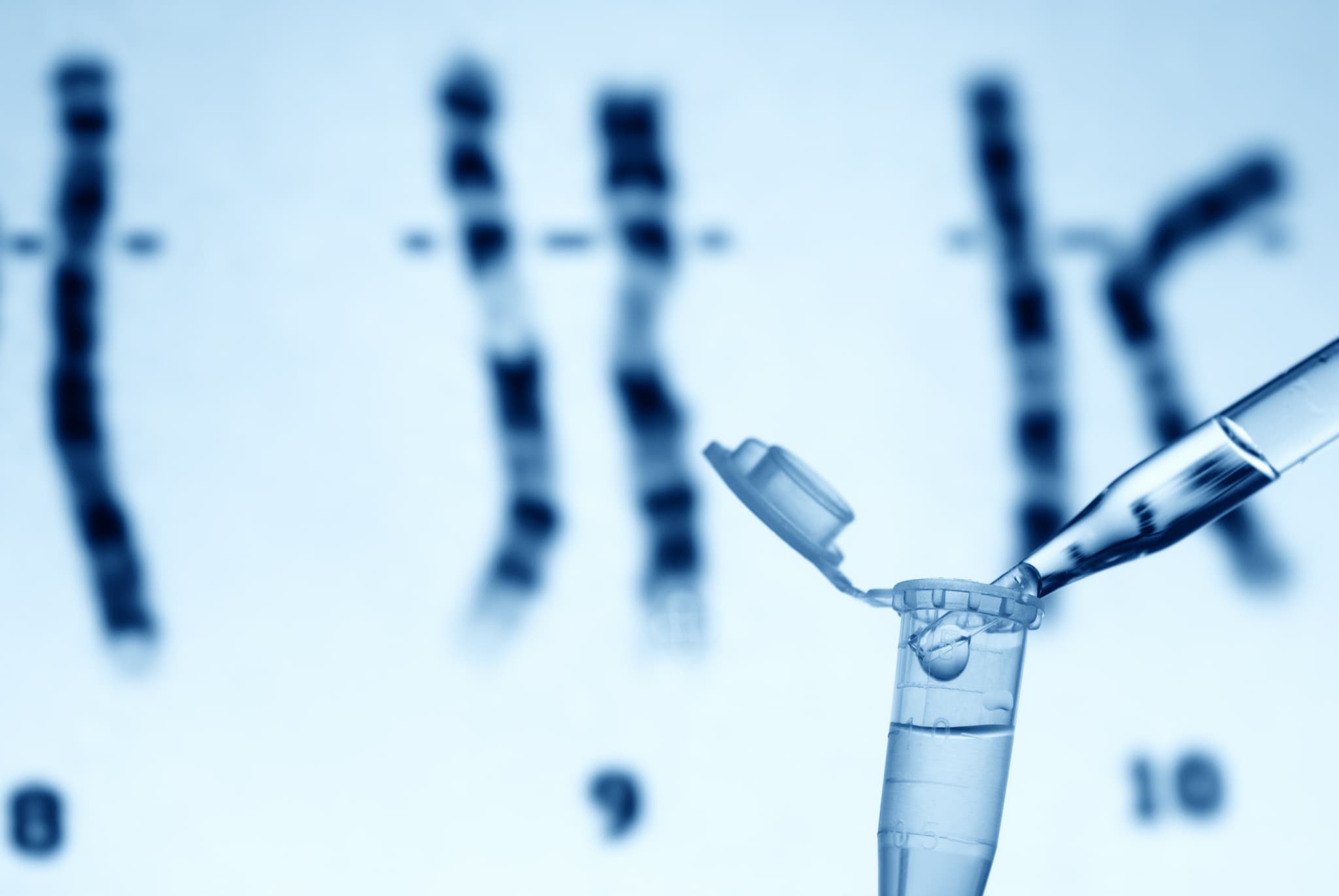 The CRISPR gene-editing tool is already in use by scientists all over the world who are racing to cure deadly diseases by editing the genomes of patients. However, as human trials for various treatments are slated to begin, we still face the hurdle of ensuring that any errors in CRISPR edits won't causing problems. Scientists from The University of Texas at Austin may have come up with a possible solution. They've developed something that works like a predictive editor for CRISPR: a method for anticipating and catching the tool's mistakes as it works, thereby allowing for the editing of disease-causing errors out of genomes.

Scientists have already learned how to use CRISPR to edit errors in almost any genome — and it's these errors that can cause a wide range of diseases. Many forms of cancer, Huntington's disease, and even HIV can be targeted using CRISPR. That being said, it's not a perfect solution. Just as the autocorrect on your smartphone can cause you to send an unintentional and embarrassing text message, CRISPR can “correct” something that was actually right — the consequences of which can make it a dangerous mistake. One that actually causes a disease as opposed to an embarrassing social gaffe.

The researchers developed a method for quickly testing a CRISPR molecule against a person's entire genome, rather than only the target area, in order to predict other segments of DNA the tool might accidentally interact with. This new technique functions like an early warning system, giving doctors a chance to more closely tailor gene therapies to specific patients, while ensuring they are effective and safe.

“If we're going to use CRISPR to improve peoples' health, we need to make sure we minimize collateral damage, and this work shows a way to do that,”Stephen Jones, UT Austin postdoctoral researcher and co-lead author of the study, told the UT News.

This research will also allow scientists to improve their own predictive skills when it comes to CRISPR molecule behaviors — even without genome testing. This is because the work is actually revealing the “rule book” CRISPR molecules follow when they choose targets.

One CRISPR molecule the team tested, Cascade, targets DNA sequences but pays less attention to every third letter in the sequence. “So if it were looking for the word 'shirt' and instead found the word 'short,' it might be fine with that,” Jones said, explaining the significance of the quirk to the UT News.

As researchers master these rules, they will be able to develop better predictive models for CRISPR therapies. This will make the technique faster and cheaper, which will in turn render personalized gene therapies more accessible to more patients. Most important of all, it will also help make the entire process far safer.

Read This Next
Greater Good
China Isn’t Afraid to Be the "Bad Guy" of CRISPR Research
Breaking Models
Scientists Are Having Trouble Keeping Gene-Hacked Creatures Alive
Eat Up
CRISPR Co-Inventor: We’ll Be Eating Gene-Edited Food In Five Years
Take Two
United Nations Calls for Registry of Human Gene-Editing Projects
Moving Out
Scientists Are Fleeing America's Rules About Gene-Editing Animals
More on Hard Science
Warped Tour
Feb 2 on futurism
Professor Believes Door to Warp Drive May Lie With Ethylene Glycol
Sky Bursts
Feb 2 on the byte
Astronomers Intrigued by 25 Mysterious Repeating Radio Signals From Deep Space
Tractor Beam
Jan 26 on the byte
Scientists Build Working Tractor Beam, Although It's Comically Tiny
READ MORE STORIES ABOUT / Hard Science
Keep up.
Subscribe to our daily newsletter to keep in touch with the subjects shaping our future.
+Social+Newsletter
TopicsAbout UsContact Us
Copyright ©, Camden Media Inc All Rights Reserved. See our User Agreement, Privacy Policy and Data Use Policy. The material on this site may not be reproduced, distributed, transmitted, cached or otherwise used, except with prior written permission of Futurism. Articles may contain affiliate links which enable us to share in the revenue of any purchases made.
Fonts by Typekit and Monotype.