This Company’s CEO is a Computer Program, and It Just Made $131 Million

No office, no employees, just a computer program...and more than a hundred million dollars. 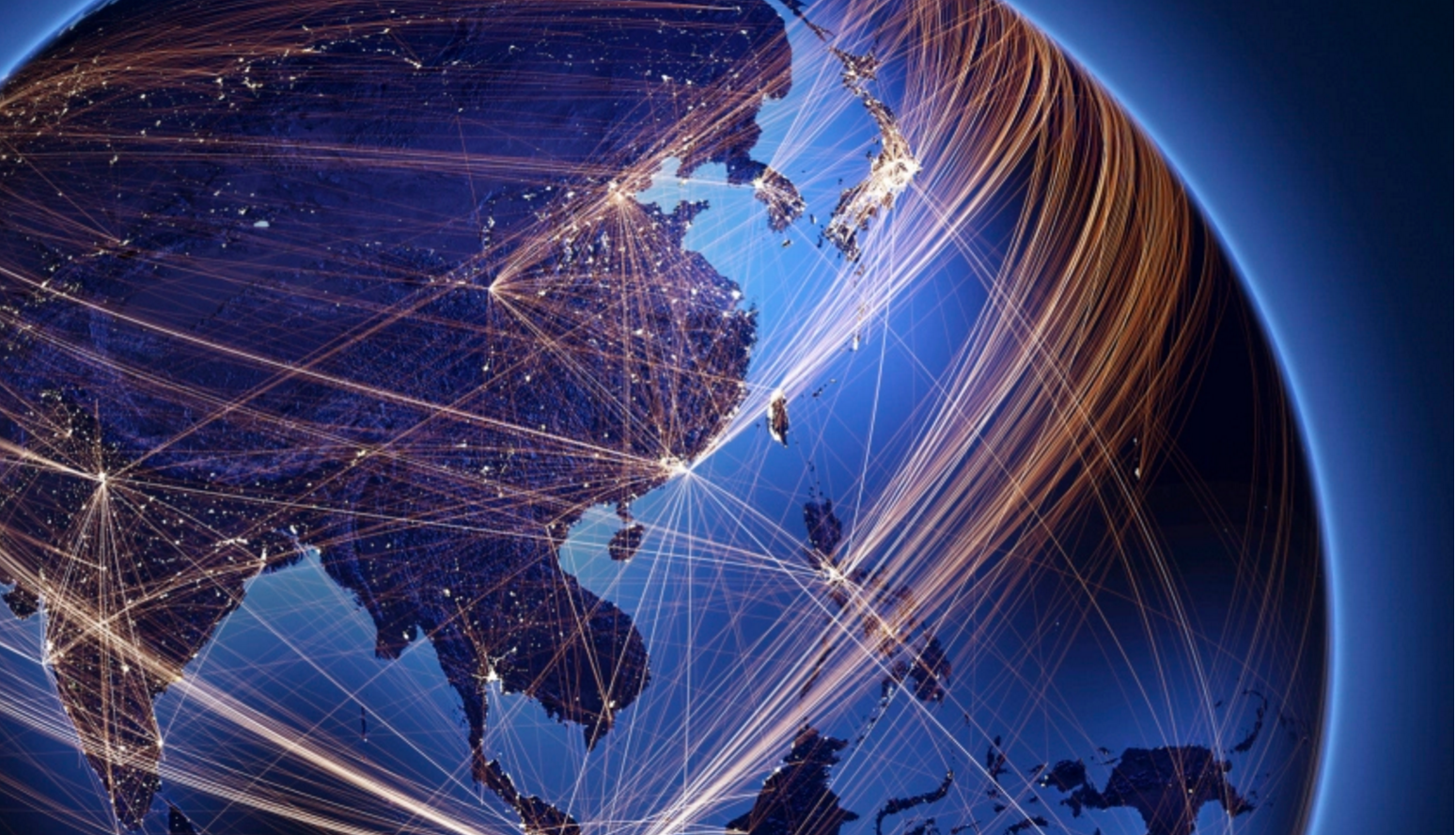 While a huge segment of the planet is still struggling to grasp the various concepts revolving around the rapidly emerging cryptocurrency industry, those that do grasp said concepts are going on a wild shopping frenzy over the currencies.

Case in point, Decentralized Autonomous Organization (DAO) recently launched a crowdsale for DAO tokens and nabbed over a hundred million dollars within a few weeks, making them the largest crowdfunded project in history.

DAO, a platform developed by German company Slock.it, is a self-governing company built upon an irrefutable mathematical code that is free for everyone to use. It’s main mission is “to blaze a new path in business organization for the betterment of its members, existing simultaneously nowhere and everywhere and operating solely with the steadfast iron will of unstoppable code.”

It runs on the platform Ethereum, which in turn runs on a blockchain, essentially resulting in a system which allows fast and direct trade, and records all transactions for everyone to see in absolute transparency. People can make transactions without any intermediary, and will enable several capabilities not limited to trade. Ethereum uses Ether, the regulated “crypto-fuel” that powers the creation of DAO’s within the system, which the public can buy to exchange for DAO tokens.

Security is assured because it is constantly monitored by an entire network of people who have a stake in the system, making corruption an impossibility. According to their website: “Ethereum is a decentralized platform that runs smart contracts: applications that run exactly as programmed without any possibility of downtime, censorship, fraud or third party interference.”

Notably, this means that DAO needs no CEO, no employees, and no office, as it is monitored and operated by its stockholders—the community of token owners, using an autonomous system that may be easily accessed by anyone with a computer and internet connection. Essentially, it is a company encoded with automated decision-making, eliminating the need for offices, and practically eradicating corruption and human error.

As of last look, DAO has acquired 10.85 million ETH, equivalent to more than $131 million, and they still have ten more days left of their crowd sale. This means they are holding around one-eighth of the total amount of ETH in the whole market.

The sale of DAO tokens started April 28 and will last until May 28, with the selling price scheduled to increase at a steady rate.

Read This Next
Magic: The Reckoning
Maker of "Magic" Cards Sends Cease and Desist to Project Minting Unauthorized NFTs
Greenwashing
World Wildlife Foundation Cancels NFT Project After Critics Point Out That It Was Actually a Huge Polluter
Plundering DAOs
Hackers Plunder "Cryptocurrency City" That Had Promised "Dank Memes"
Doge Burglar
Hackers Just Stole Nearly $200 Million from a Crypto Exchange, in the Second Heist in Two Weeks
Family Matters
Elon Musk Posts Meme Mocking Crypto Fans, Then Crypto Crashes
More on Future Society
Bird Crap
Feb 4 on the byte
It Looks Like Elon Musk Is Actually Building a Twitter Payment Platform
Balloon News
Feb 3 on futurism
China Says "Spy Balloon" Soaring Over America Is Completely Innocent
Down in Flames
Feb 1 on the byte
Elon Musk Apparently Thinks Twitter Is a "Flaming Dumpster Rolling Down the Street"
READ MORE STORIES ABOUT / Future Society
Keep up.
Subscribe to our daily newsletter to keep in touch with the subjects shaping our future.
+Social+Newsletter
TopicsAbout UsContact Us
Copyright ©, Camden Media Inc All Rights Reserved. See our User Agreement, Privacy Policy and Data Use Policy. The material on this site may not be reproduced, distributed, transmitted, cached or otherwise used, except with prior written permission of Futurism. Articles may contain affiliate links which enable us to share in the revenue of any purchases made.
Fonts by Typekit and Monotype.