This was the final run. And dark matter is still a complete mystery. 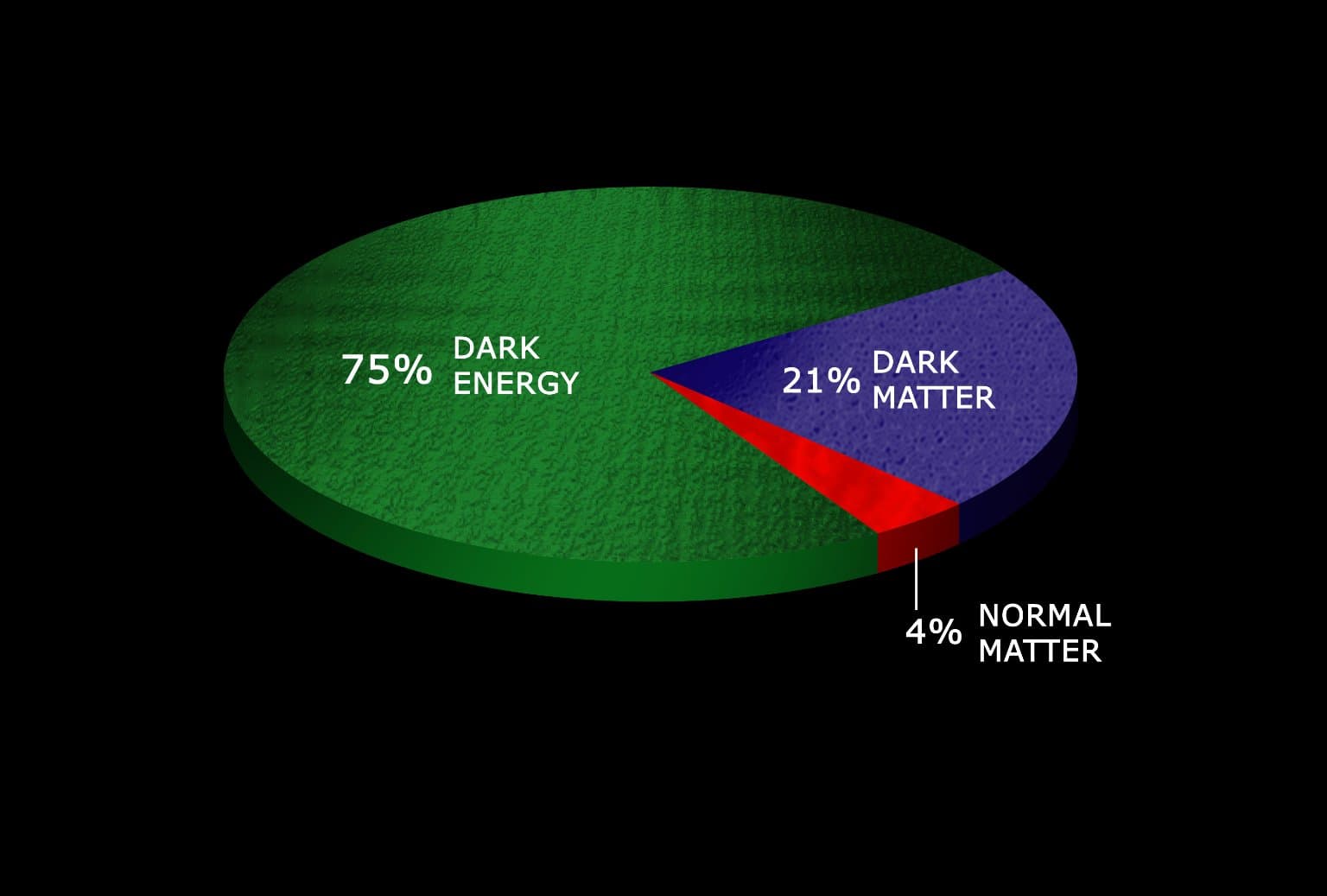 Scientists built the Large Underground Xenon (LUX) in 2012 in an attempt to find clues on one of the universe’s longest-standing enigmas: Dark matter. If you don't know, dark matter is an invisible substance that seems to make up about 20-some percent of the universe. The problem? We have absolutely no idea what it is.

The team is convinced that the LUX’s superior sensitivity would allow it to detect any dark matter particles, if it came across any.

The LUX detector operates from under a mile of rock at the Sanford Underground Research Facility in the Black Hills of South Dakota in order to keep background radiation in the atmosphere from tainting the results by interfering with (any potential) dark matter signals.

“One mile underground, the flux of cosmic rays is reduced by a factor of a million compared to the surface, which makes them just manageable,” the experiment notes.

But despite the fact that LUX’s sensitivity actually surpassed the targets of the project by far (four times the goal), it failed to detect any traces of a dark matter particles.

"LUX has done much more in terms of its sensitivity and reliability than we ever expected it to do," says Rick Gaitskell, professor of physics at Brown University and co-spokesperson for the LUX experiment. "We always want more time with our detectors, but it's time to take the lessons learned from LUX and apply them to the future search for dark matter."

Chances are, you are scratching your head and asking, "How do we search for dark matter when we don’t even know what it is?"

The answer lies in looking for WIMPs, which stands for “weakly interacting massive particles,” hypothetical particles that are prime candidates for dark matter and can be detected by their faint interactions with other objects—so faint that (in theory) they are passing through all of us every second without anyone noticing.

It is due to this theoretical nature of dark matter that the LUX was built to be super-sensitive, the liquefied ultra-pure xenon will light up upon contact with even the lowest amount of energy within the tank. Ultra-sensitive sensors sensitive enough to detect a single photon would then pick up these signals.

Although the LUX failed to yield any positive results, researchers say the experiment was not completely in vain. As the LUX closes, a new generation of detectors will rise in its place improving what it had started.

The LUX-ZEPLIN (LZ) experiment is among one of the next-generation experiments advancing the original LUX experiment, and will replace it at the Sanford Underground Research Facility.

"The innovations of the LUX experiment form the foundation for the LZ experiment," said Harry Nelson, University of California, Santa Barbara, and spokesperson for LZ. "We expect LZ to achieve 70 times the sensitivity of LUX. The LZ program continues to pass its milestones, aided by the terrific support of the Sanford Lab, the Department of Energy and its many collaborating institutions and scientists. LZ should be online in 2020."

Read This Next
Take That Newton
New Study Claims Dark Matter Doesn't Exist
Dark Energy Conundrum
Scientists Boot Up New Device to Map the Universe's Dark Energy
Dark Matter Gunshot
Study: "Dark Matter Bullets" Could Tear Human Flesh Apart
Futurism
When You Play Mass Effect, You’re Playing With Dark Matter
Futurism
World's Most Sensitive Dark Matter Detector Releases New Results
More on Sci-Fi Visions
From the Dept. of...
Monday on futurism
The Best Humidifiers of 2023
Human v. Giraffe
Jan 24 on the byte
Chaotic Italian Fashion Line Baffles Facial Recognition Software
Step One
Jan 24 on the byte
World’s Third Richest Person Says He’s Developed "Addiction" to ChatGPT
READ MORE STORIES ABOUT / Sci-Fi Visions
Keep up.
Subscribe to our daily newsletter to keep in touch with the subjects shaping our future.
+Social+Newsletter
TopicsAbout UsContact Us
Copyright ©, Camden Media Inc All Rights Reserved. See our User Agreement, Privacy Policy and Data Use Policy. The material on this site may not be reproduced, distributed, transmitted, cached or otherwise used, except with prior written permission of Futurism. Articles may contain affiliate links which enable us to share in the revenue of any purchases made.
Fonts by Typekit and Monotype.