The Heroes We Need: An Overview of Who's Fighting for and Against Net Neutrality

"We will fight the FCC's decisions in the courts, and we will fight it in the halls of Congress." 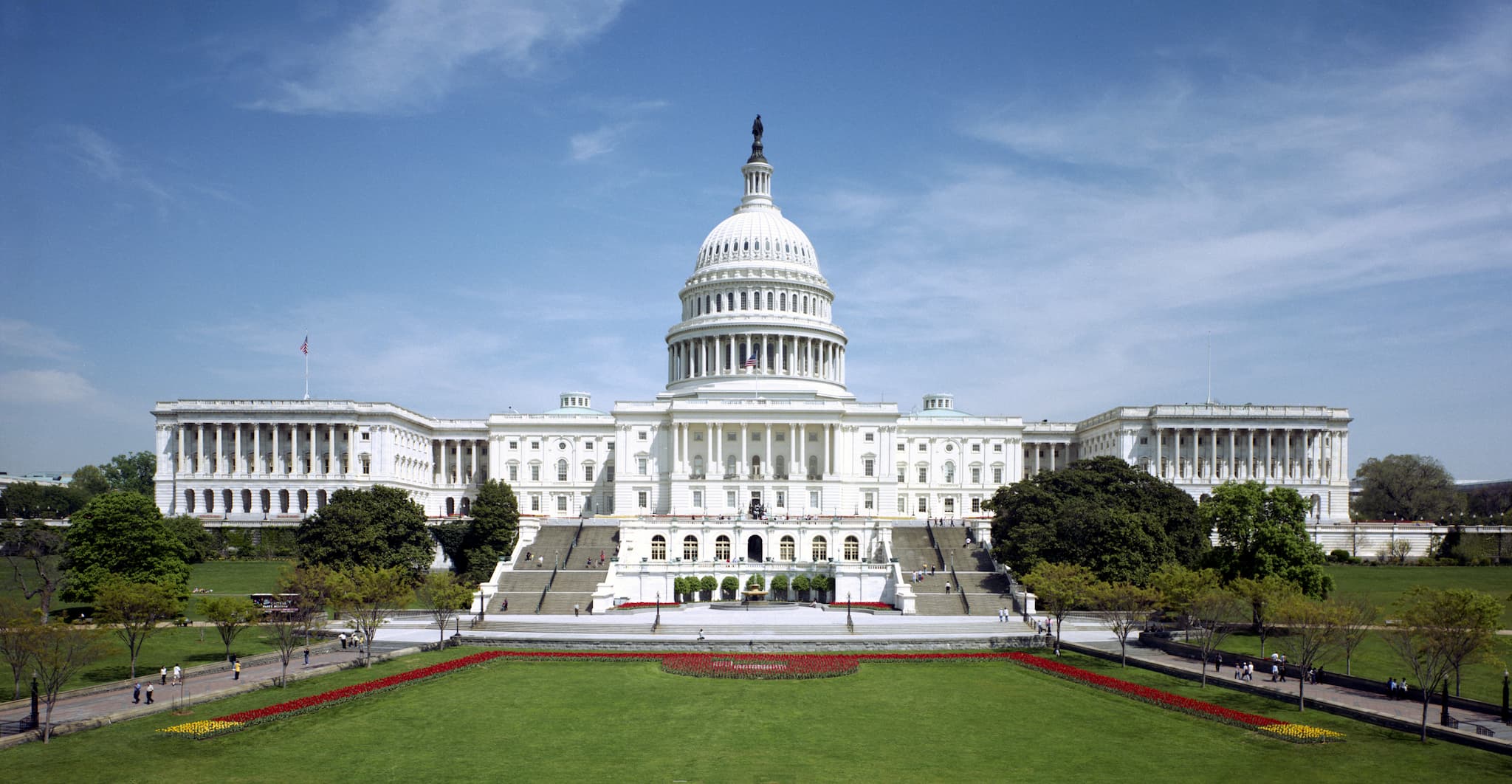 When the FCC voted to repeal net neutrality, many felt that the internet as we know and depend on it was doomed. But lawmakers all over the country have banded together in an effort to reinstate neutrality and protect access to the internet. What started out as 16 senators pledging to introduce congressional legislature against the repeal has grown to a group of 26 who are fighting for a vote to prevent the dissolution of neutrality.

The developing resolution would overrule the FCC's vote through the Congressional Review Act. Under this act, Congress would have 60 days to overturn and block the FCC's decision. It also grants Congress the ability to block the agency from making similar decisions in the future. It's not an easy task to undertake, but in spite of the many roadblocks that exist, the 26 senators are focused, informed, and dedicated.

Sen. Edward Markey (D-Mass.), a leader of the group, stated: "We will fight the FCC’s decisions in the courts, and we will fight it in the halls of Congress."

Ron Wyden (D-OR), Chuck Schumer (D-NY), and Elizabeth Warren (D-MA) are also part of the resistance. Though even with the support of some of the party's most high-profile members, it will still be an uphill battle: while not impossible, even if the group is able to obtain all Democratic votes, it will also need support from the Republican party. Additionally, if the group is to be successful, they will ultimately also need approval from both the House and President Donald Trump.

While the task may seem daunting, if not next to impossible, there are several Republican senators who have expressed support. While the legislation introduced by Rep. Marsha Blackburn (R-TN) has been heavily criticized, it does demonstrate that there is, at the very least, some interest in altering the repeal.

While Blackburn's legislation flopped in terms of demonstrating the ability to protect neutrality (and she has continued to support FCC Chairman Ajit Pai) Blackburn stated in a video on Twitter that “We will codify the need for no blocking, no throttling, and making certain that we preserve that free and open Internet.”

For and Against Neutrality

While this band of lawmakers has been working tirelessly in hopes of blocking the repeal, there's one question that continues to come up: given that the repeal had enough support to pass, who would be in support of a vote to reverse it? While there are many, like the group of senators working toward that goal, who are fighting to restore neutrality there are plenty of those who stand by the decision to repeal it.

Leading the charge is, of course, FCC Chairman Ajit Pai, who is in full support of the repeal, but there are a number of other key players in that camp. It perhaps doesn't come as a surprise that an overwhelming majority of those in favor of the repeal have received funding from the telecom industry. The National Institute on Money in State Politics has made it easy for anyone to access federal election data showing which companies a politician has received funding from. According to its findings, 265 members of Congress have been paid by companies like Comcast, Verizon, and AT&T.

Just to name a few: in the most recent election cycle, Sen. Lamar Alexander (R-TN) received $86,400 from the telecom industry and Sen. Roy Blunt (R-MO) received $185,550. Blunt has been fairly transparent about his distaste for net neutrality, stating on his website back in 2015:

It’s no surprise the FCC wants to keep its new plan for Internet regulation a secret. This back-room deal will hurt innovation, reduce competitiveness, hamper job growth, and raise costs for consumers. Missourians deserve more certainty when it comes to the Internet – not more of the same, government-knows-best approach that we’ve come to expect from the Obama Administration.

At $215,000, Sen. John Thune (R-SD) received more than any other senator from the telecom industry in the most recent election cycle. But Thune said earlier this month that “Congressional action is the only way to solve the endless back and forth on net neutrality rules that we’ve seen over the past several years. If my colleagues on the other side of the aisle and those who claim to support net neutrality rules want to enshrine protections for consumers with the backing of the law, I call on you today to join me in discussing legislation that would do just that.”

Are such remarks just talk to appease his supporters while he receives substantial funding from the telecom industry? Or is Thune, and the other Republicans who have expressed shades of support for net neutrality, truly open to discussing a compromise?

Read This Next
Futurism
Futurism's First Annual Fake Science News Awards
Futurism
What Does Net Neutrality Mean for the Future of Cryptocurrency?
Futurism
Net Neutrality is Under Attack, And You Need to Take Note
More on Op-Ed
SPONSORED CONTENT
9. 30. 21 on futurism
Buy Delta 8 THC Online: Top D8 Companies of 2021
SPONSORED CONTENT
9. 27. 21 on futurism
Delta 8 Carts Near Me: Top 15 Brands to Buy From
Mirror, Mirror
5. 16. 21 on the byte
Watch the James Webb Space Telescope Open Its Massive, Golden Mirrors
READ MORE STORIES ABOUT / Op-Ed
Keep up.
Subscribe to our daily newsletter to keep in touch with the subjects shaping our future.
+Social+Newsletter
TopicsAbout UsContact Us
Copyright ©, Camden Media Inc All Rights Reserved. See our User Agreement, Privacy Policy and Data Use Policy. The material on this site may not be reproduced, distributed, transmitted, cached or otherwise used, except with prior written permission of Futurism. Articles may contain affiliate links which enable us to share in the revenue of any purchases made.
Fonts by Typekit and Monotype.