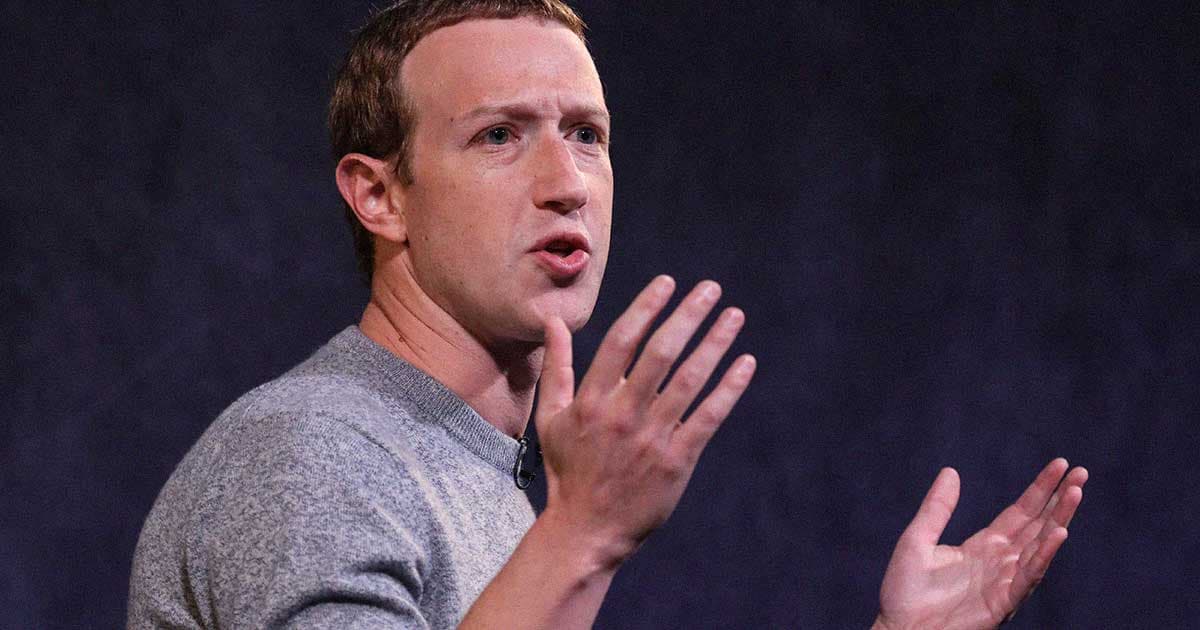 Angry Zuckerberg Complains About Employees Who "Shouldn't Be Here"

"Realistically, there are probably a bunch of people at the company who shouldn't be here."

"Realistically, there are probably a bunch of people at the company who shouldn't be here."

In a further sign of tough times, Meta-formerly-Facebook CEO Mark Zuckerberg is ready to root out the stragglers among his employees.

During a Q&A session with Meta staff, Zuckerberg announced that he's "turning up the heat" over performance goals, according to recordings obtained by Reuters.

He's hoping the pressure will make them leave, rather than having Meta's managers fire them. Instead of conducting mass layoffs, Zuckerberg appears to be coaxing them into leaving on their own behalf, telling staff that "some of you might decide that this place isn't for you, and that self-selection is OK with me."

"Realistically, there are probably a bunch of people at the company who shouldn't be here," he added.

The timing of Zuckerberg's comments is striking, given the massive economic slowdown and Meta's own preexisting woes — a reality that's certainly on the CEO's radar.

"If I had to bet, I'd say that this might be one of the worst downturns that we've seen in recent history," he told staff, as quoted by Reuters.

The news comes after Meta's chief product officer Chris Cox warned in a memo on Thursday that the company will need to "prioritize more ruthlessly" and "operate leaner, meaner, and better executing teams."

Other companies like Tesla, Amazon, and Microsoft are also bracing for tough times ahead, cutting hiring targets, and laying off employees by the hundreds.

Meta has already had to cut back significantly as of late. Meta has met financial headwinds, especially in its efforts to establish the metaverse, a controversial gamble that hasn't exactly paid off for Zuckerberg so far.

That said, trying to freeze out those who aren't meeting performance targets seems like an iffy solution. We'll see.

More on Meta: Zuckerberg Shows Off VR Headsets Designed to Be "Indistinguishable From Reality"

Outta Luck Zuck
Gov Files Antitrust Suit to Stop Facebook From Buying VR Company
Jul 28
Read More
Notaverse
In Extremely Confusing Twist, Facebook Says It Isn't Building a Metaverse After All
May 20
Read More
Facebook Needs to be Stopped
Facebook Admits It Doesn't Know What It Does With Your Private Data
Apr 27
Read More
+Social+Newsletter
TopicsAbout UsContact Us
Copyright ©, Camden Media Inc All Rights Reserved. See our User Agreement, Privacy Policy and Data Use Policy. The material on this site may not be reproduced, distributed, transmitted, cached or otherwise used, except with prior written permission of Futurism. Fonts by Typekit and Monotype.