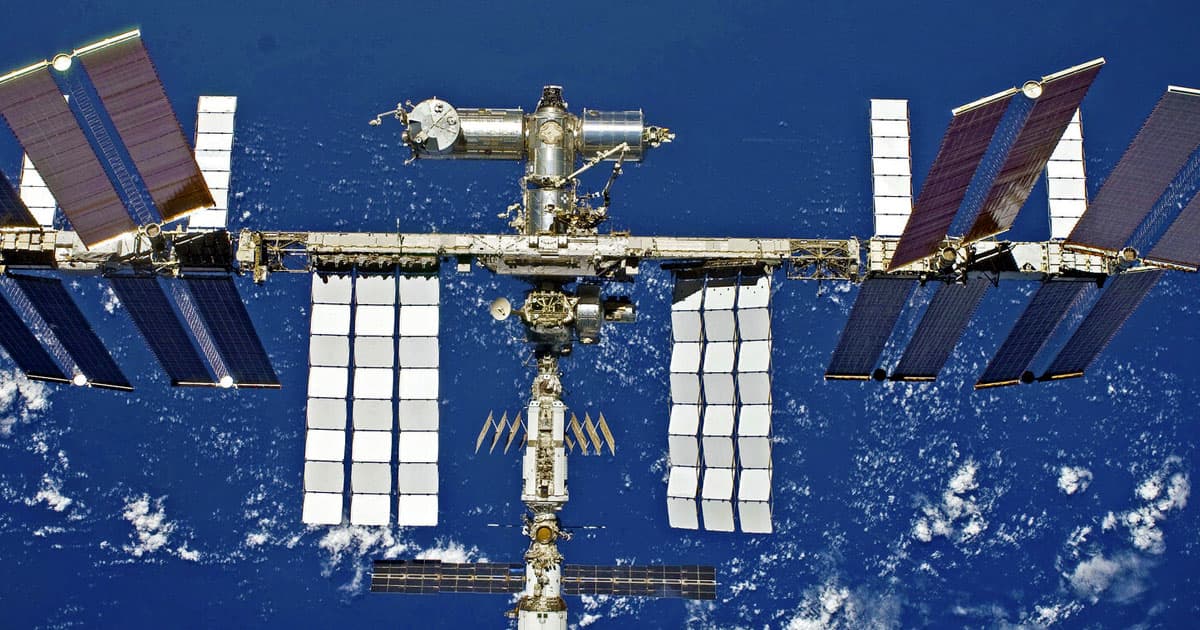 Despite having been launched over two decades ago, the International Space Station (ISS) still has plenty of surprises in store for us.

For instance, check out this stunning new photo showcasing a unique angle of the ISS, taken from the station's newest module.

The image was shared by NASA astronaut and current ISS crew member Thomas Marshburn on Twitter on Sunday.

"That’s me in the Cupola, taking in the sights of our spectacular planet," he wrote in the caption.

A window in the newly added Russian module offers this view of the @Space_Station. That’s me in the Cupola, taking in the sights of our spectacular planet. pic.twitter.com/ohCzr7xNQW

While Marshburn didn’t specify which Russian module he meant, he’s likely referring to the Prichal module, which docked with the ISS in November 2021. The module is connected to the Nauka module and will soon allow more spacecraft to dock to the station's Russian segment.

The Nauka module made headlines last year after a series of near-disastrous mishaps resulted in the ISS spinning out of control on more than one occasion. Russia denied astronauts were ever in any serious danger, despite evidence to the contrary.

The country is hoping to establish its own space station in the near future, with Nauka and Prichal rumored to act as the foundational pieces. So until then, let's take in the stunning views while we still can.

More on ISS: Will Archeologists Learn Anything Useful In New Space Station “Dig”?