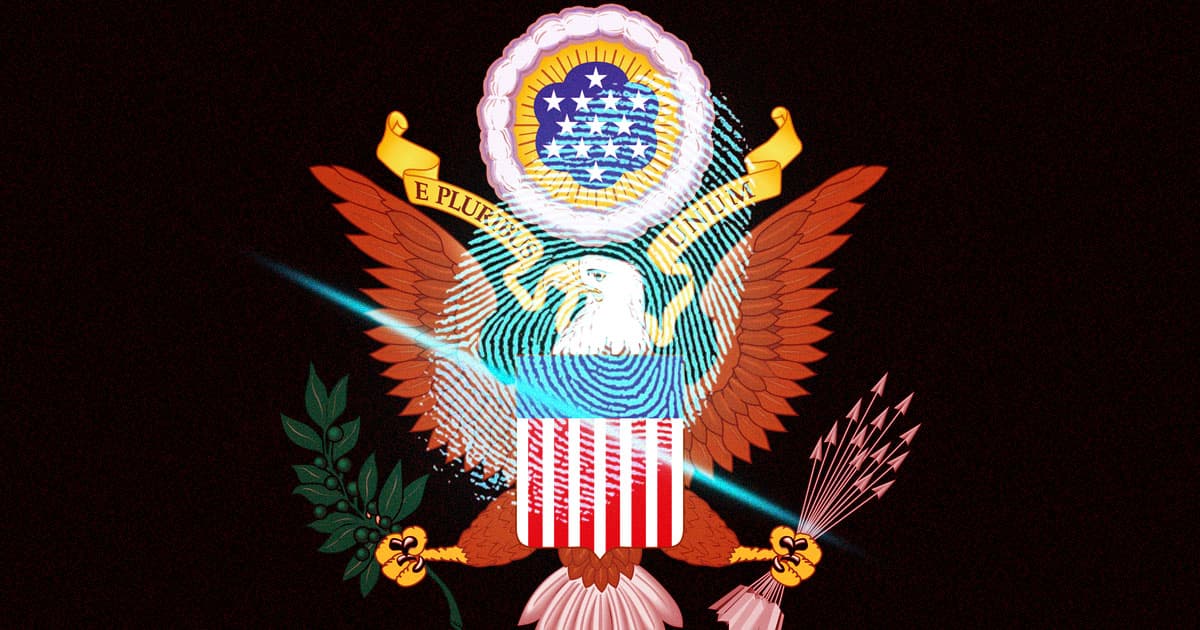 He says the administration is setting itself up to be compromised again.

He says the administration is setting itself up to be compromised again.

The White House's cybersecurity team is in a state of turmoil.

In an internal memo obtained by Axios, senior White House cybersecurity director Dimitrios Vastakis detailed his frustration with how the Trump administration has managed a mission established to protect the White House from digital security threats — and then submitted his resignation.

Since then, leadership has attempted to remove the remaining OCISO staff by "reducing the scope of duties, reducing access to programs, revoking access to buildings, and revoking positions with strategic and tactical decision making authorities," Vastakis wrote in his memo.

To date, at least a dozen OCISO officials have either resigned from or been pushed out, and all that chaos has Vastakis concerned about the future security of White House data.

"Unfortunately, given all of the changes I’ve seen in the past three months," he wrote, "I foresee the White House is posturing itself to be electronically compromised once again."

And Vastakis isn't going to be around to watch it happen.

More on cybersecurity: Congressman: The 2020 Election Is Not Safe From Hackers