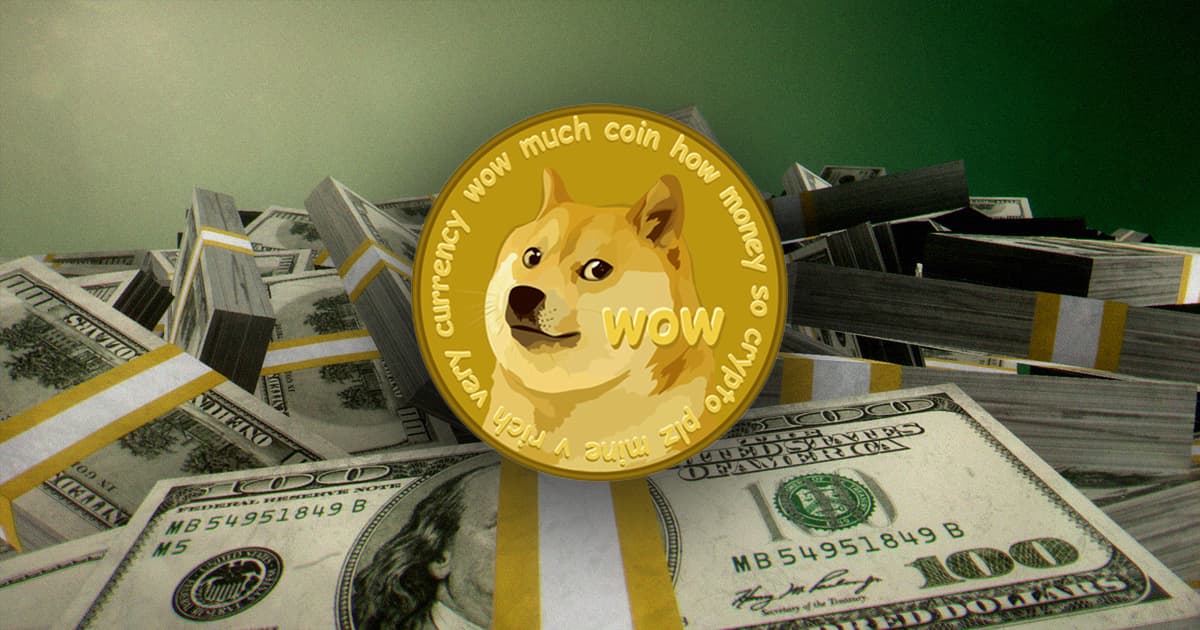 Went to the Moon

He has since disappeared.

He has since disappeared.

A Goldman Sachs senior manager has quit the investment bank after reportedly making millions from Dogecoin, the joke cryptocurrency championed by billionaire and Tesla CEO Elon Musk, The Guardian reports.

According to the newspaper's sources, Aziz McMahon, once Goldman Sachs's managing director and head of emerging market sales, resigned after filling his pockets from recent gains in his Dogecoin investments — a reminder that while it's easy to lose money in the ultra-volatile world of cryptocurrency, a smaller group of savvy or lucky investors are also doing very, very well for themselves.

Musk recently sent the alternative cryptocurrency on a rollercoaster, first causing it to leap to more than $0.70 after hyping it up on Twitter, but then causing it to come crashing back down immediately upon making an appearance on "Saturday Night Live" over the weekend.

Given McMahon's likely considerable gains, the banker likely got out before Musk's SNL appearance. This morning, by contrast, Dogecoin is back down to around $0.48.

McMahon worked for Goldman Sachs for 14 years, according to The Guardian. He seems to absconded with his newfound wealth and has yet to respond to any requests for comment.

Despite this one success story, investments in cryptocurrencies come with inherent risks. As has always been the case, the value of the tokens tend to fluctuate wildly over time, making them a poor choice for investing your life savings — as Musk himself has repeatedly advised.