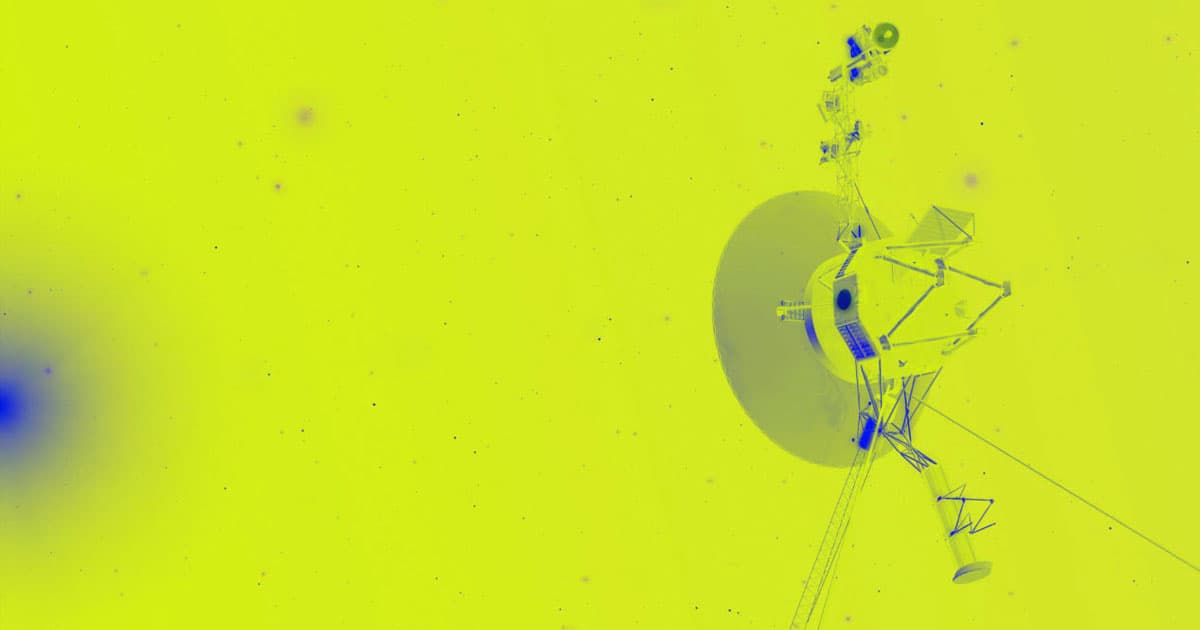 The Voyager Probes Are Running Low on Power

The vacuum of space just got a little bit colder. NASA just switched off the heater on Voyager 2, one of the two probes currently exploring the outer reaches of the solar system, in an attempt to conserve its dwindling power supply.

Over the four decades since the Voyager space probes launched, their nuclear batteries have become less and less efficient, according to Space.com, with Voyager 2 generating about 60 percent of the power it could when it launched. The decision to power down the heater to support other instruments shows how the space agency has to think strategically about how to keep the probes running for as long as possible.

Of the 20 scientific instruments on the two space probes, nine are still functional, Space.com reports. Without the heater, the other instruments will be subjected to temperatures as low as minus 74 degrees Fahrenheit (minus 59 Celsius), per Space.com, which is lower than the temperatures at which NASA tested them.

"The long lifetimes of the spacecraft mean we're dealing with scenarios we never thought we'd encounter," Suzanne Dodd, Voyager project manager at NASA, said in a press release. "We will continue to explore every option we have in order to keep the Voyagers doing the best science possible."

FROM THE DEPT. OF THINGS TO BUY
Best Telescopes of 2022
Apr 15
Read More
FROM THE DEPT. OF THINGS TO BUY
Best Space Games of 2022
Mar 9
Read More
Alt Propulsion
NASA, DARPA, MIT Scientists Met to Discuss "Anti-Gravity" Tech
9. 22. 21
Read More
+Social+Newsletter
TopicsAbout UsContact Us
Copyright ©, Camden Media Inc All Rights Reserved. See our User Agreement, Privacy Policy and Data Use Policy. The material on this site may not be reproduced, distributed, transmitted, cached or otherwise used, except with prior written permission of Futurism. Fonts by Typekit and Monotype.