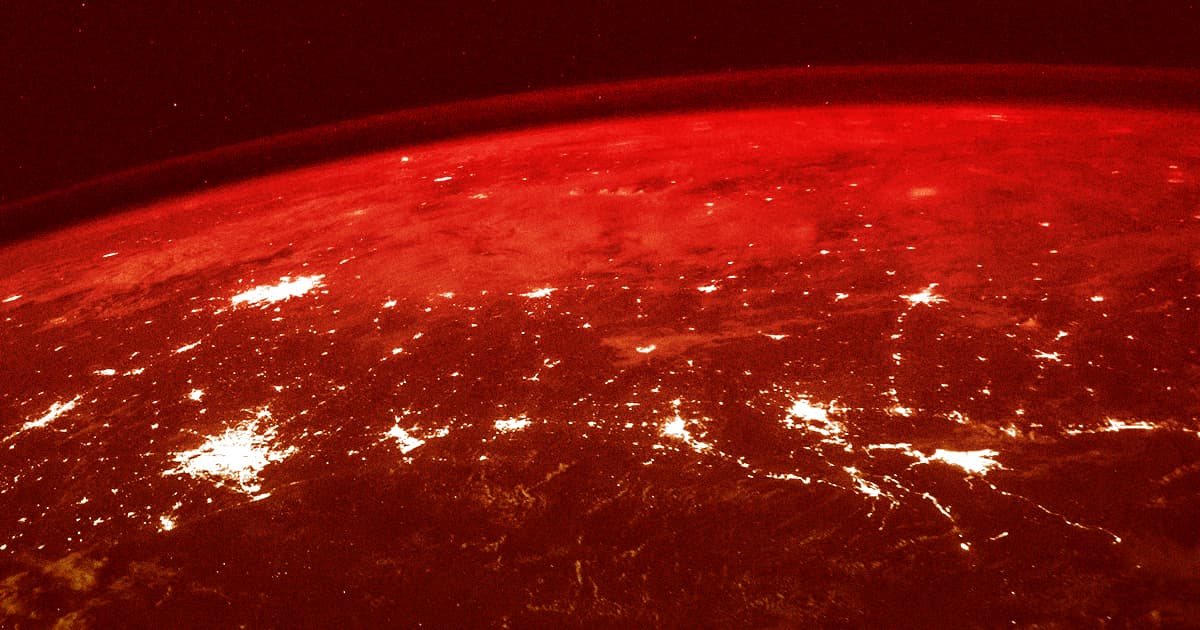 US Spies Warn That China Is Building Space Weapons

Officials are concerned China may dethrone the US as the global leader in space.

Officials are concerned China may dethrone the US as the global leader in space.

The US intelligence community issued a dire warning that China, perceived to be "the top threat" to America's dominance in space, is taking steps to weaponize space.

The Office of the Director of National Intelligence (ODNI) released a new Global Risk Assessment report last week in which it details an upswing in China's military and commercial activity in Earth's orbit. Chief among its concerns, in Defense News' analysis, is China's increasing capability to shoot satellites out of the sky with missiles or disable them with lasers — a sign of increased space militarization and a concrete threat in any future conflict.

Weapons aside, the report highlights that China seems to be intensely focused on becoming the new global leader in space operations, research, and more.

"I think there’s just no question, as a general matter, that China is focused on achieving leadership in space, in fact, as compared to the United States and has been working hard on a variety of different efforts in this area to try to contest what has been presumed our leadership," ODNI Director Avril Haines told lawmakers, according to Defense News.

Case in point, China is almost ready to begin constructing its next space station in orbit. That's not an outwardly military action by any means, but it demonstrates that China is poised to become a major force in space, especially as the International Space Station approaches retirement. With its new report, the intelligence committee is urging officials to take notice of those changing geopolitical dynamics.

More on the politics of space: Congress Bars NASA From Working With China. That’s Likely a Mistake.

Whack-an-Alien
Chinese Scientists Say They May Have Detected Signal From Extraterrestrial Intelligence, But Probably Not
Jun 14
Read More
Space Lumps
Scientists Say We May Be Extremely Wrong About the Universe
Apr 28
Read More
Into Darkness
Inside NASA's Bold Proposal to Probe the Mysteries of Dark Matter
Mar 11
Read More
+Social+Newsletter
TopicsAbout UsContact Us
Copyright ©, Camden Media Inc All Rights Reserved. See our User Agreement, Privacy Policy and Data Use Policy. The material on this site may not be reproduced, distributed, transmitted, cached or otherwise used, except with prior written permission of Futurism. Fonts by Typekit and Monotype.