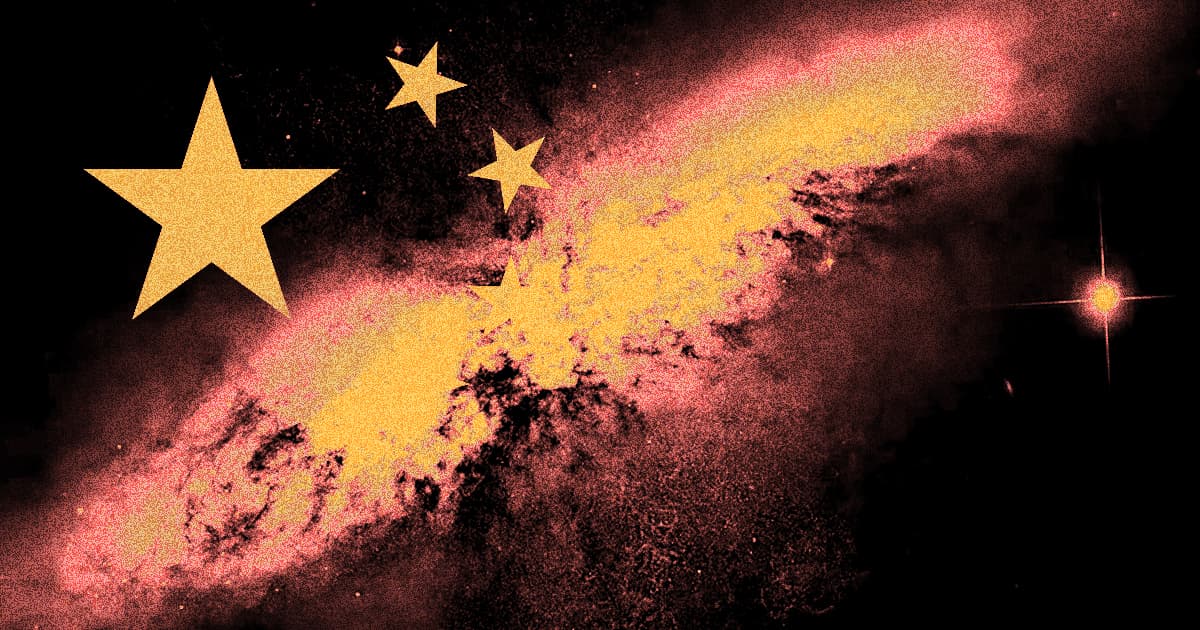 As China prepares to launch the modules of its next space station into orbit, the astronauts who will help assemble it in space are completing rigorous training.

China plans to launch several individual space station modules in the coming months, Space.com reports, and human crews will follow to help with assembly. China plans to get the components and modules of its Tiangong-3 space station into orbit over the course of 11 launches, so the crewmembers will have their work cut out for them as they piece it together — a dazzling test of China's growing space prowess.

So far, there's no timeline available for the individual missions, but astronauts will follow the space station's modules into orbit inside the Shcnzhou capsule, launched from China's new Long March 2F rockets.

So far, the crewmembers' identities have been kept under wraps. But Space.com spotted astronaut Wang Yaping, the second Chinese woman to go to space, in a recent video report by the state-owned Xinhua News Agency that showed some of the training astronauts are undergoing — suggesting she may have made the cut.

China's space agency revealed a new roster of astronauts in October, but even the people on that list will need to complete the ongoing training before they're actually selected for a given mission.

Part of the rigorous training program includes putting on a spacesuit and plunging underwater to work inside a full-scale replica of the space station, according to Space.com.

The crewmembers will need to be able to perform risky spacewalks that last up to six hours while they assemble Tiangong-3, according to footage released by the Chinese government, so the ongoing training is designed to put them through the paces as much as possible while they're still here on Earth and the stakes are much lower.