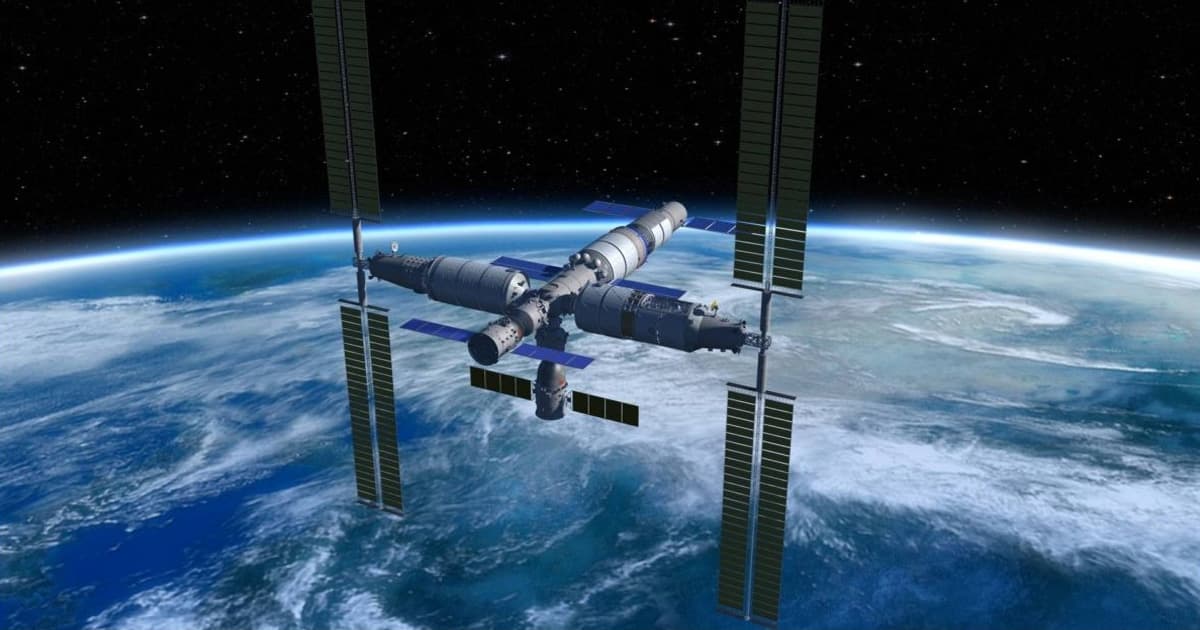 China Is Launching Three Missions to Construct Its Space Station

China is set to launch three missions to kick off the construction of its space station, SpaceNews reports.

The China Academy of Launch Vehicle Technology is putting the finishing touches on the rockets that are meant to launch the country's first space station module, as well as a cargo and refueling craft.

According to SpaceNews, China is planning to construct its three-module station over 11 planned missions. The country is also planning to launch a crewed mission using one of the same rockets.

The Long March 5B heavy-lift rocket developed by the Launch Vehicle Technology academy is meant to carry the first module, which weighs a hefty 22 metric tons, into orbit as soon as this spring. When exactly the launch will occur is still unclear.

"We firmly believe that it will play a major role in the forefront of scientific exploration of humanity and also in the development of our space technology," he added.

In 2022, the country is also planning to send a Hubble-class space telescope called Xuntian to join the orbit of its space station.