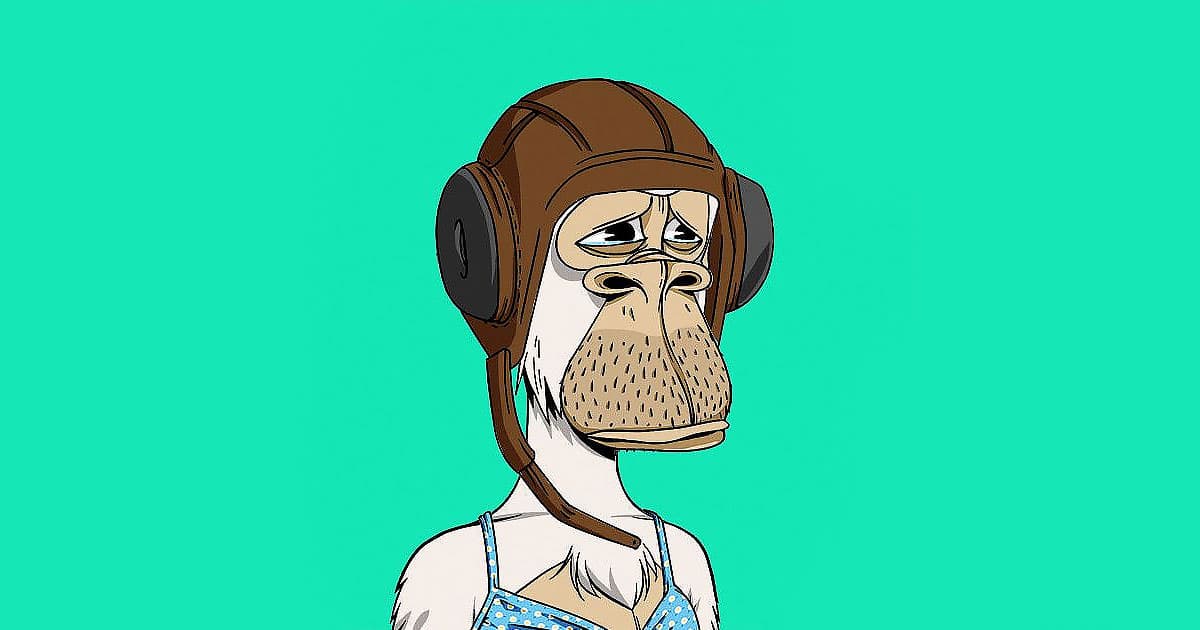 Hell is empty, and all the monkeys are here.

Hell is empty, and all the monkeys are here.

Have you ever wanted a band as gimmicky as Gorillaz, but with grifty NFT nonsense instead of musical talent? No? Well, too bad!

Universal Music has purchased a Bored Ape NFT to the tune of $360,817 to frontline a new music group, Reuters reports. The female character has been dubbed “Manager Noët All” and will lead a band called “Kingship.”

Joining her in this exercise in tediousness are three other Bored Apes and a Mutant Ape NFT on loan from crypto collector Jim McNelis. Like the Gorillaz, Kingship will be an all virtual group. However, it’s going to create music and perform virtual concerts on the metaverse.

“For it to become part of culture, I think that would be an amazing thing,” McNelis told Reuters, referring to his precious NFTs.

Meet Manager Noët All, the new leader of an all NFT band created by Universal Music!

The label has purchased this Bored Ape NFT for more than $300,000 to frontline a new music group dubbed "Kingship." I've taken the liberty of right-clicking the image so you all can see it. pic.twitter.com/vXGxasFpRL

Originally announced in November, Kingship is a big signal of the music industry’s belief in the future of entertainment.

In a statement, Universal Music said that the group will be “developing and releasing new music, NFTs, community-based products, activations and experiences in the metaverse, and kick off a new generation of artist, fan and community engagement.”

Indeed, though crypto once offered a promise of decentralized technology that gave power and agency back to the masses, it was inevitable that companies would figure out a way to make a quick buck off of it.

Who knows though? If Kingship manages to create bangers half as good as the Gorillaz, we might begrudgingly queue it up on Spotify.

More on Bored Apes: Bored Ape Launched a Coin and So Far, It’s Not Going So Great

Spon Con
NFT Guy Pays Rolling Stone to Run Article About How Great NFTs Are
Mar 8
Read More
Mirror, Mirror
Scientists Say There May Be a “Mirror World” to Our Own
Yesterday
Read More
At Last
Astronauts Enter Starliner After It Finally Docks To Space Station
Yesterday
Read More
+Social+Newsletter
TopicsAbout UsContact Us
Copyright ©, Camden Media Inc All Rights Reserved. See our User Agreement, Privacy Policy and Data Use Policy. The material on this site may not be reproduced, distributed, transmitted, cached or otherwise used, except with prior written permission of Futurism. Fonts by Typekit and Monotype.