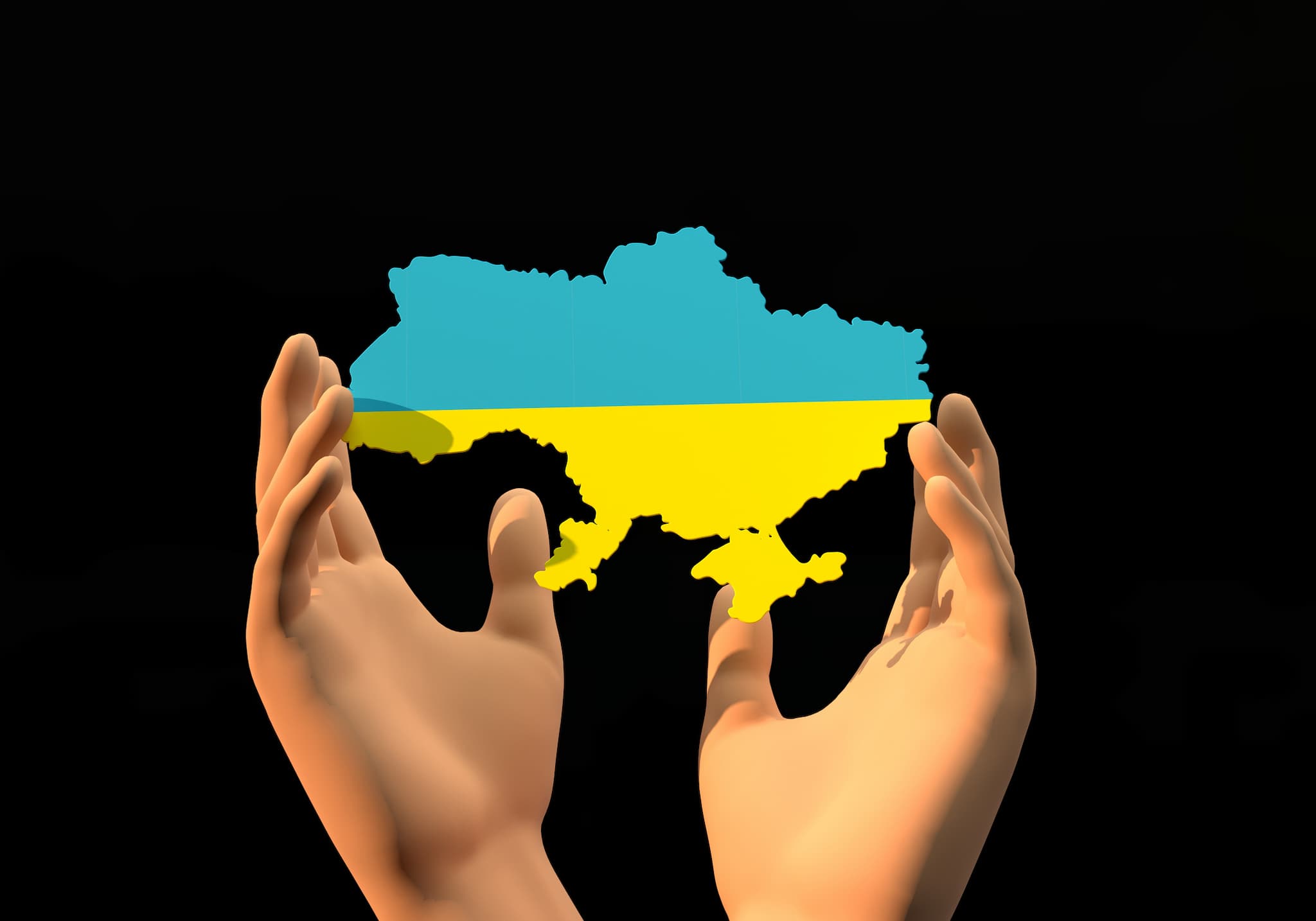 Ukraine Is Selling NFTs to Finance Its Military

"While Russia uses tanks to destroy Ukraine, we rely on revolutionary blockchain tech."

"While Russia uses tanks to destroy Ukraine, we rely on revolutionary blockchain tech."

As if the Russian invasion of Ukraine couldn’t feel anymore 2022, Kyiv is resorting to selling NFTs in order to fund its military.

Mykhailo Fedorov, Ukraine’s minister of digital transformation, took to Twitter on Friday to announce that the country would begin selling digital tokens based on the timeline of the Russian invasion. Proceeds from the sales would be used to help support the "army and civilians of Ukraine," according to the NFTs’ website.

"While Russia uses tanks to destroy Ukraine, we rely on revolutionary blockchain tech," Fedorov tweeted. He added that the project would help "keep the memory of war" and "celebrate the Ukrainian identity and freedom."

The NFTs, dubbed "Meta History: Museum of War," is a collection of tweets, news stories, and illustrations based on the ongoing war. The collection uses the blockchain platform Fair.xyz to facilitate its sales.

Currently, there are 54 NFTs listed on the website with images such as "Ukraine conflict: Russia announces special military operation in Donbas" with an image of a tweet from the BBC up for sale.

While it might seem like a weird attempt to gin up funds, Ukraine claims to have raised more than $54 million so far through cryptocurrency donations in order to help fund war and relief efforts in the embattled country. So there’s definitely something to be said for jumping on the crypto train to raise money.

But it’s still a very grim sign of the times — one in which vacuous trends like NFTs are being used in order to help raise money for countries attempting to defend themselves from a belligerent invasion.

READ MORE: Ukraine is selling a timeline of the Russian invasion as NFTs [The Verge]

Stealing Apes
Someone Stole the Ape NFT That Was Supposed to Star in a New TV Show
May 25
Read More
Spon Con
NFT Guy Pays Rolling Stone to Run Article About How Great NFTs Are
Mar 8
Read More
Going Down
Scientists Say the Sun Is Acting Up and Causing Satellites to Fall Back to Earth
Yesterday
Read More
+Social+Newsletter
TopicsAbout UsContact Us
Copyright ©, Camden Media Inc All Rights Reserved. See our User Agreement, Privacy Policy and Data Use Policy. The material on this site may not be reproduced, distributed, transmitted, cached or otherwise used, except with prior written permission of Futurism. Fonts by Typekit and Monotype.