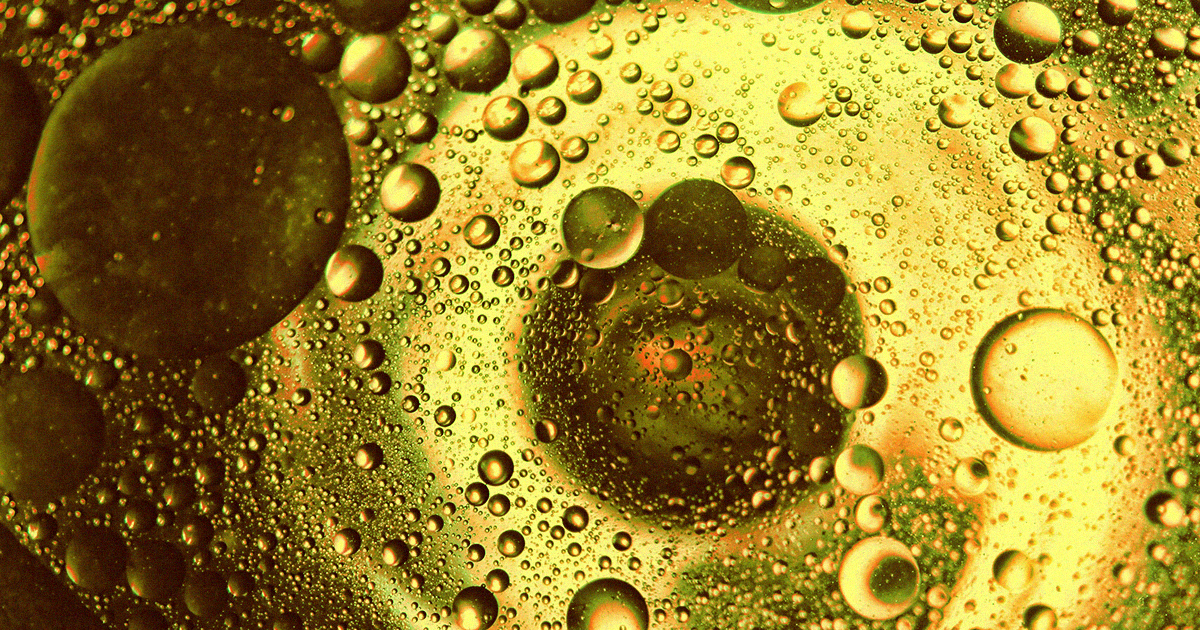 Study: THC Has More Therapeutic Benefits Than We Thought

The cannabis compound is good for more than getting people high.

The cannabis compound is good for more than getting people high.

Thanks to loosening legal constraints, cannabis products have flooded the health and wellness market in recent years. But research on the most effective compounds, doses, and delivery methods for various ailments hasn't kept up with that surge in products.

In an attempt to fill that knowledge gap, a team of researchers tracked nearly 20,000 cannabis sessions by more than 3,000 patients — and their findings contradict a widely held belief about cannabis.

“Despite the conventional wisdom, both in the popular press and much of the scientific community that only [cannabidiol (CBD)] has medical benefits while [tetrahydrocannabinol (THC)] merely makes one high, our results suggest that THC may be more important than CBD in generating therapeutic benefits," University of New Mexico researcher Jacob Miguel Vigil said in a press release.

For the team's study, which was published on Monday in the journal Scientific Reports, more than 3,400 patients used Releaf, an app created by three of the study's co-authors, to note a variety of details about their cannabis use sessions over the course of nearly two years.

The details included the type of cannabis product (flower, concentrate, or edible, for example), combustion method (such as joint, pipe, or vaporizer), subspecies (indica, sativa, or hybrid), and major cannabinoid contents (THC or CBD).

The patients also rated the severity of up to 27 health symptoms before and after self-administering the cannabis product, as well as any side effects they experienced.

Based on this information, Vigil said the team concluded that "CBD appears to have little effect at all, while THC generates measurable improvements in symptom relief."

People have been using cannabis as medicine for more than 3,000 years, but if we hope to extract the most benefit from the plant, scientific research on it needs to catch up with current legalization and commercialization efforts.

"We believe this study is very timely with the recent passing of the Farm Bill and the number of CBD products that are now flooding the market that are, frankly, poor quality and making inaccurate claims," Releaf CEO Franco Brockelman said in the press release. "This study helps validate the medical importance of THC along with CBD, and the need for more conclusive research to be done, which we look forward to contributing to."

More on THC: Scientists Gene-Hacked Yeast to Make THC Instead of Booze

Brands We Love
Hemp Flower Cigarettes Let You Quit Nicotine Before You Quit Smoking Cold Turkey
9. 22. 21
Read More
Brands We Love
Quit Nicotine Before You Quit Smoking With Hemp Flower Cigarettes
7. 26. 21
Read More
Brands We Love
Enjoy the Benefits of Full-Spectrum CBD With Hemp Flower CBD Pre-Rolls
11. 6. 20
Read More
+Social+Newsletter
TopicsAbout UsContact Us
Copyright ©, Camden Media Inc All Rights Reserved. See our User Agreement, Privacy Policy and Data Use Policy. The material on this site may not be reproduced, distributed, transmitted, cached or otherwise used, except with prior written permission of Futurism. Articles may contain affiliate links which enable us to share in the revenue of any purchases made.
Fonts by Typekit and Monotype.