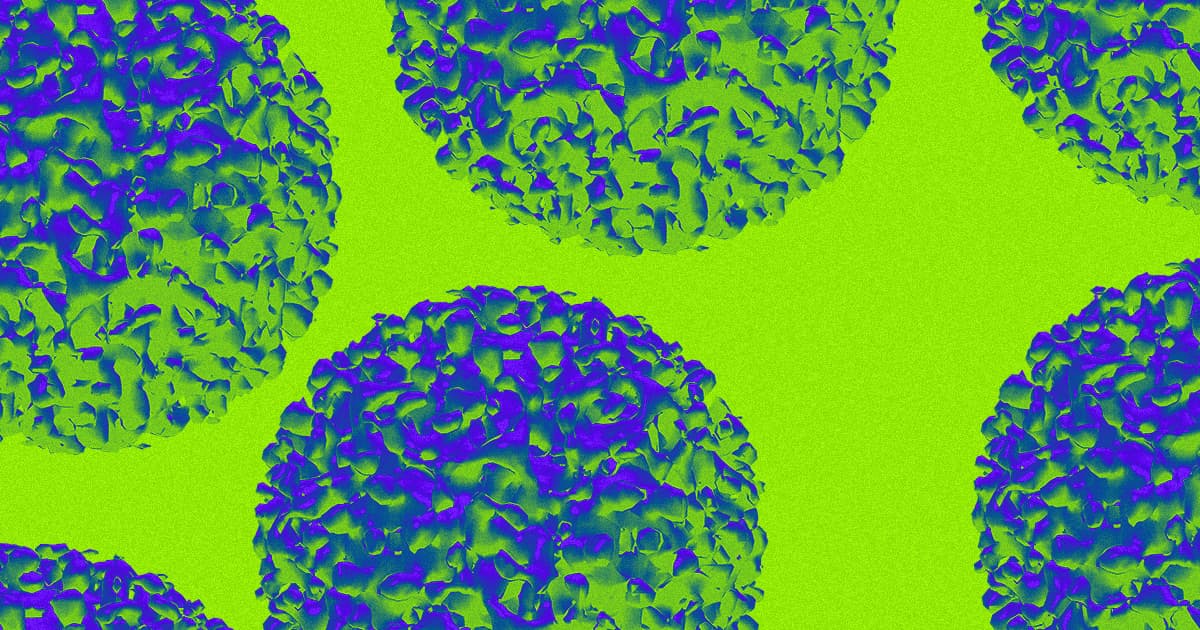 "We now have convincing scientific evidence that daily marijuana use can drive tumor growth in HPV-related head and neck cancer," said co-author Joseph Califano in a statement.

HPV infections are common, with over 80 percent of the world's population harboring some type of the virus before the age of 45, according to Inverse. Luckily, most cases clear up on their own. There are also several vaccines that can prevent most HPV-related cancers.