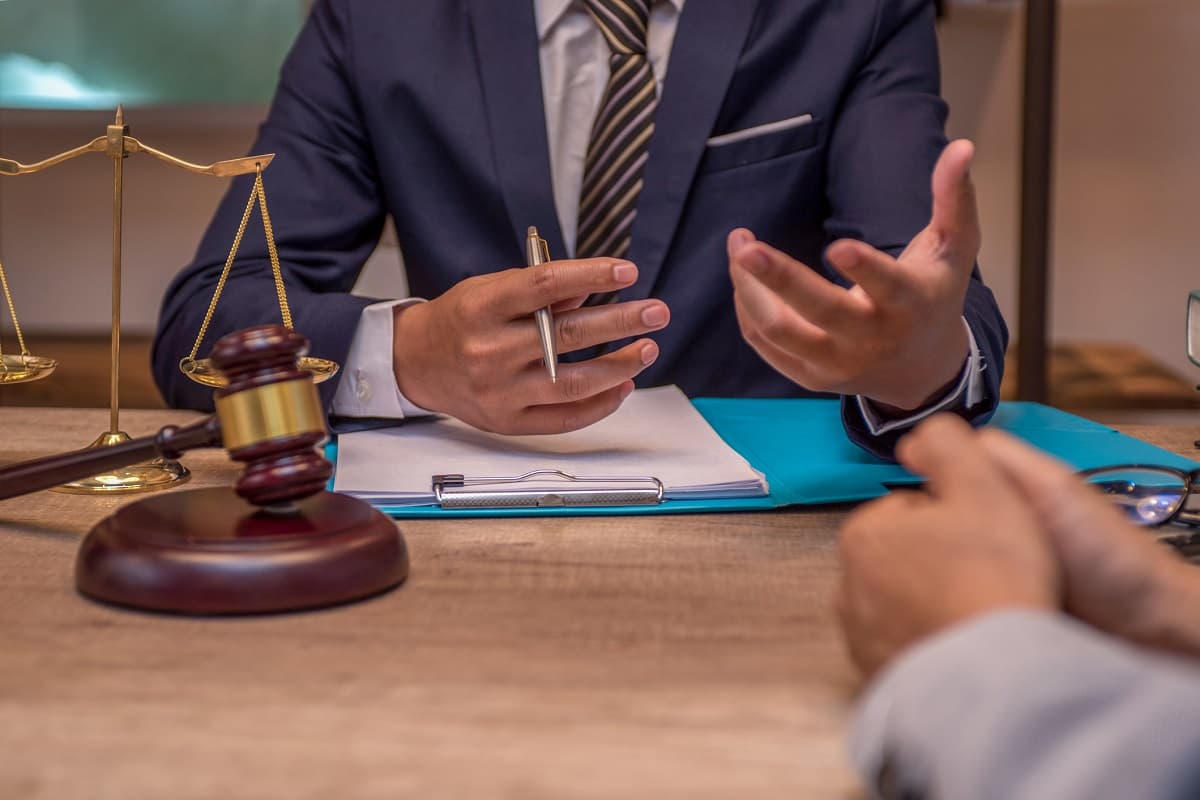 A Whole Bunch of Tesla's Lawyers Are Quitting for Some Reason

Between government probes, the ever-growing number of Autopilot-involved deaths, and dealing with CEO Elon Musk himself, we can't imagine being a Tesla lawyer has been particularly fun in recent years.

Now, considering a seemingly endless string of high-profile departures from the company's legal department lately, that inkling might just be correct.

According to Bloomberg Law, at least a dozen company lawyers have left the carmaker already this year. Among them — maybe — is one David Searle, who was, or maybe still is, leading an internal investigation into the business practices of one of Musk's right-hands, Omead Afshar. The fact that we can't say for sure? It's very weird, frankly.

It's currently a bit unclear if Searle, who joined the company in 2021, is still with Tesla or not. Bloomberg reported last week that, according to multiple unnamed sources, the lawyer had departed amid the ongoing internal query. But Tesla quickly shot down those allegations.

"This Bloomberg article is false," the Tesla organization wrote in a tweet. "David Searle has not left Tesla."

What's really going on with Searle? It's impossible to say. For what it's worth, he still lists Tesla as his employer on LinkedIn.

And regardless, it's strange to see such a massive, culturally-relevant operation keep what really looks like a rotating door policy when it comes to legal counsel. As per Bloomberg Law's report, the company has been without a permanent general counsel since 2019, and Dinna Eskin, who multiple sources say has now been named as Tesla's top counsel, would be the seventh top legal official named since late 2018.

Unsurprisingly, investors are none too happy with that pattern of legal upheaval.

"Similar to its repeated failure to implement and apply internal controls regarding oversight of Mr. Musk," reads a 2021 lawsuit filed by Tesla investor Chase Gharrity, "the Board has also consistently failed to ensure that Tesla has an independent General Counsel who can provide advice untainted by Musk."

But over a year later, as lawyers continue to file in and out of the organization, it doesn't look like much has changed. Clearly, however, Musk himself is well aware that he needs to restock his legal cabinet — he even took to Twitter to recruit new lawyers back in May, likely in response to his ongoing legal battle with, ironically, Twitter.

In any case, the constant legal turnover — and the weirdness surrounding Searle — is fishy. But hey, Tesla isn't exactly known for keeping its employees around.