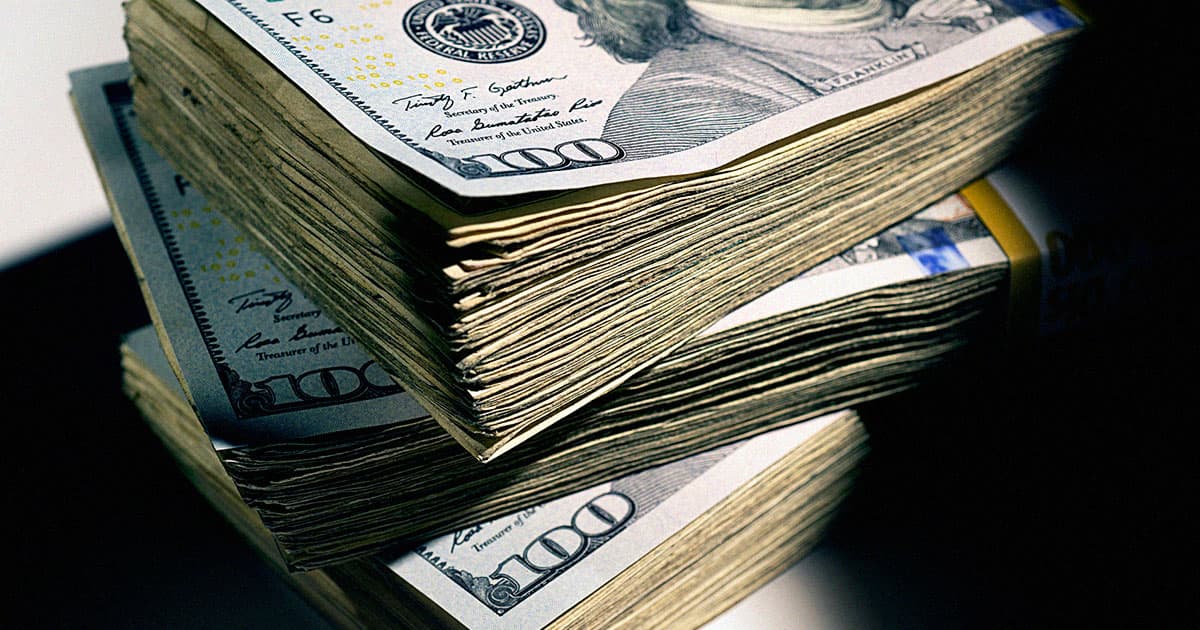 Everyone has a price!

Everyone has a price!

Everyone has their price — and for one former Tesla lawyer, it was nearly $30 million.

A recent Securities and Exchange Commission filing reveals that former Tesla lawyer Alan Prescott accepted $29.5 million in stock options to defect from the electric car maker in favor of Luminar, a competitor that makes the laser sensors for self-driving cars.

Along with the attractive stock benefits, Luminar — which in January partnered with Mercedes-Benz — paid Prescott $205,700 in 2021 before raising his salary to $300,000 and giving him a comfortable $50,000 bonus as well.

The poach is particularly noteworthy because Luminar and Tesla have had a strained and peculiar relationship for years.

The company's offering — light detection and ranging software known as LIDAR, which use laser pulses to detect light and has a range of applications from self-driving cars to oceanic remote sensing — is one that Tesla CEO Elon Musk has trashed repeatedly in public, calling the tech "doomed" and "a fool's errand."

Musk's trash-talking, however, was tempered last year when Bloomberg reported, per an anonymous insider source, that Luminar sold Tesla LIDAR sensors that were seen photographed atop a Model Y in Florida.

After the photos were posted to Twitter, Luminar's stock rose 9.8 percent.

The Luminar SEC filing in question provides a pretty detailed resumé for the turncoat lawyer: that he served as Tesla's acting general counsel for four years, and prior to that was senior legal counsel for Uber’s Advanced Technology Group and at Ford as a safety engineer.

This automotive tech job-hopping lends credibility to the argument that when it comes to Prescott's buyout, it's business as usual for a Tesla competitor. But given Musk's contentious stance against the company — not to mention his alleged quiet patronage — it makes this story deliciously ironic.

More on the Luminar-Tesla fued: Elon Musk Said Tesla Would Never Use This Tech That It’s Now Using