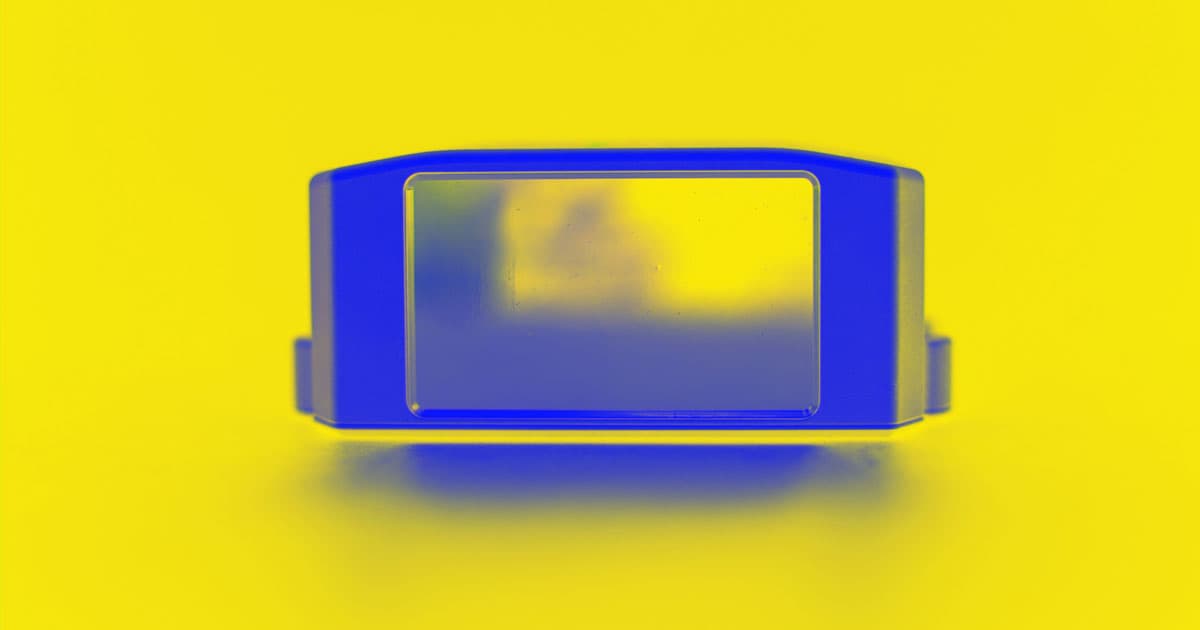 "Anyone relying on lidar is doomed," Musk said. "Doomed!"

"Anyone relying on lidar is doomed," Musk said. "Doomed!"

Lidar is a radar-like technology that uses laser pulses to create a 3D-map of its environment. Many see it as integral to the development of self-driving cars — but not Elon Musk.

"Lidar is a fool’s errand," he told attendees at Tesla's Autonomy Day in April. "Anyone relying on lidar is doomed. Doomed! [They are] expensive sensors that are unnecessary... it’s ridiculous, you’ll see."

Whether lidar is necessary or not, startup Luminar is ready to prove Musk wrong on at least one count: the technology is no longer expensive.

On Thursday, Luminar announced Iris, a production-ready lidar system with a starting price of just $500 — a huge price slash over the $75,000 lidar sytem produced by leading developer Velodyne.

"With the release of Iris, Luminar uniquely offers a LiDAR solution that meets the performance, safety and cost metrics that OEMs require to commercialize autonomous vehicles," Ben Kortlang, founding partner at Luminar investor G2VP, said in a press release. "Luminar’s product is the enabling technology that will put autonomous vehicles on the road sooner than we expected."

Luminar expects to see its lidar system in commercial vehicles in 2022. Which, for perspective, is a full two years after Musk plans to have fleets of autonomous Tesla robotaxis ferrying passengers around.

If Musk meets that goal, it'll prove that lidar really isn't necessary for full autonomy — but it seems he can no longer make the argument that it's too expensive.

READ MORE: THIS LIDAR IS SO CHEAP IT COULD MAKE SELF-DRIVING A REALITY [Wired]

More on lidar: Elon Musk Calls out LIDAR Tech as “a Crutch” in Autonomous Vehicles