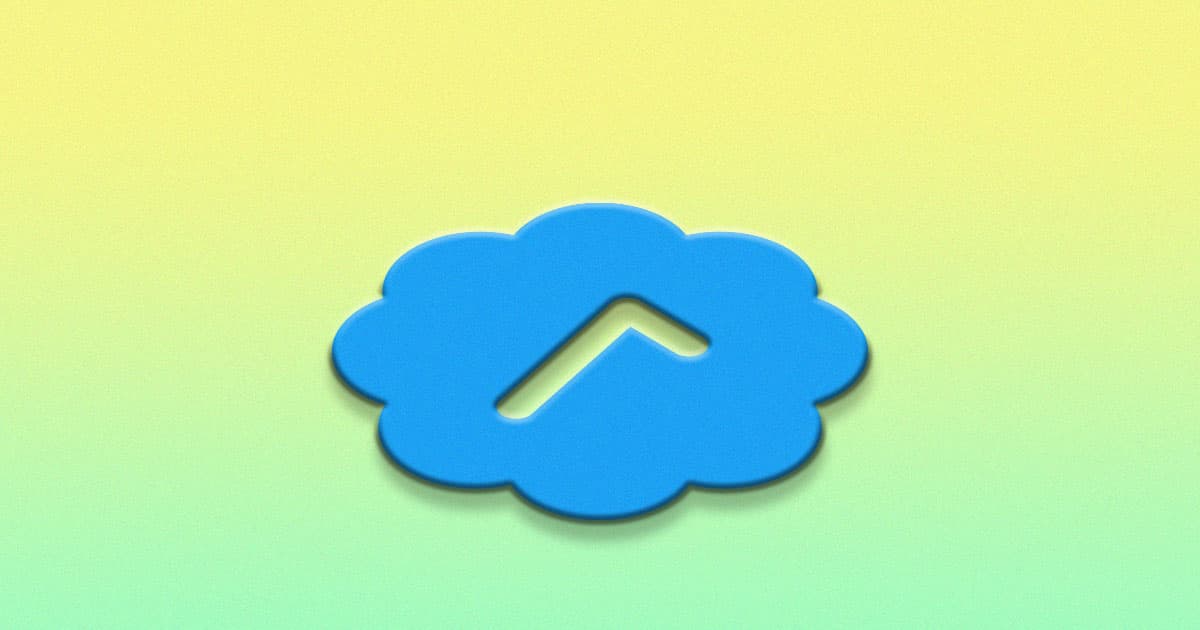 They say "don't meet your heroes," but what's even worse? When your hero buys Twitter, forces you and others to start paying eight dollars per month for a blue check that doesn't actually verify your identity, and then doesn't even appear on your profile for fake clout.

This, readers, is the tale of Tesla superfan Steven Mark Ryan, who claims to have found himself in this exact nightmare scenario. The digital creator and apparent Elon Musk disciple took to the app earlier this week to speak his blue check woes to the billionaire.

"I upgraded on iOS (Australia) on first day," he continued, "and the only person on earth who can see the check mark is me, and only when on my iOS device."

"My apologies, this will be fixed within a week," the SpaceX and Tesla CEO wrote back, "two at most."

Aw. That in mind, though, we would advise that Ryan take this promise with a heavy grain of salt. Musk rarely keeps timeline promises, and as he told CBS News the other day, he has "too much" work on his plate right now. There's also the reality that the Saga of the Blue Check has been chaotic across the board, and lonely clout chasers aside, there are a lot of serious problems that Musk's "power to the people" verification system has to address if it might one day indeed be, as Musk has promised, "rock solid."

In any case, our thoughts go out to this man and his lonely checkmark. We hope he gets his money's worth eventually.

Abso-Effing-Lutely
Free Speech Absolutist Elon Musk Discovers That Some Speech Is Unacceptable After All
Friday
Read More
Break Out in Hives
Twitter Competitor Shuts Down App When It Turns Out Hackers Can Read Users' Private Messages
Thursday
Read More
Be Better
Elon Musk Reportedly Slashed the Team That Fights Child Sexual Abuse on Twitter
Thursday
Read More
+Social+Newsletter
TopicsAbout UsContact Us
Copyright ©, Camden Media Inc All Rights Reserved. See our User Agreement, Privacy Policy and Data Use Policy. The material on this site may not be reproduced, distributed, transmitted, cached or otherwise used, except with prior written permission of Futurism. Articles may contain affiliate links which enable us to share in the revenue of any purchases made.
Fonts by Typekit and Monotype.