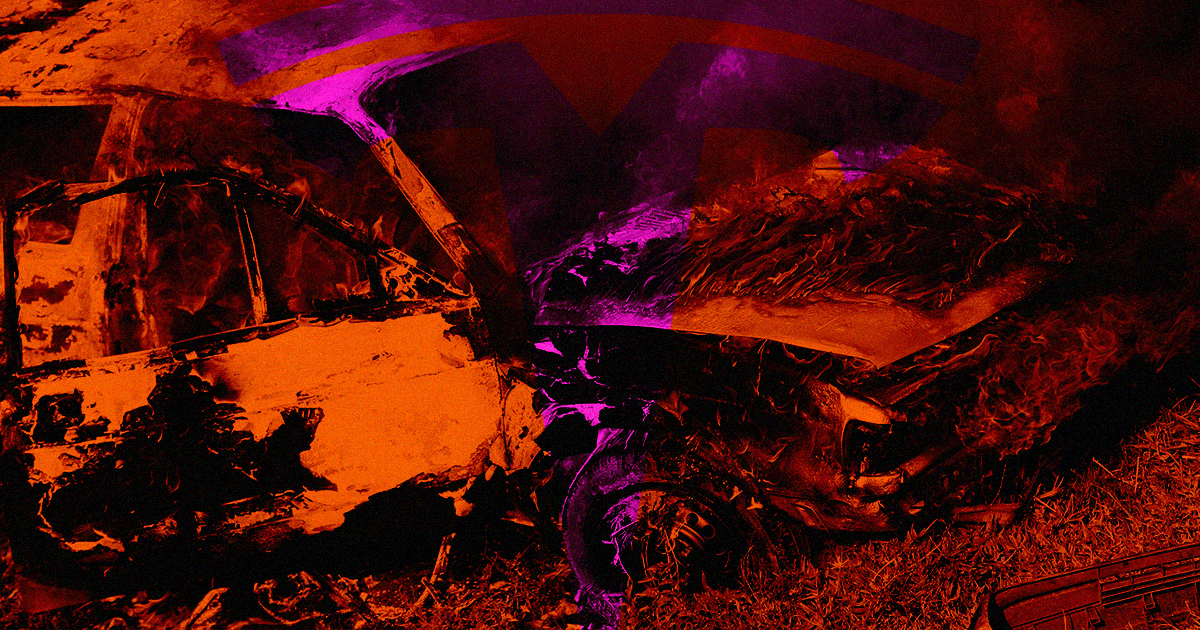 Tesla Says Autopilot Is Statistically Safer Than a Human Driver

And Teslas driven by humans are still safer than other cars.

And Teslas driven by humans are still safer than other cars.

According to the report, which Tesla released this week, crashes involving the company's vehicles are on the rise. Not great.

However, when Autopilot is engaged, Teslas are less likely to get into crashes, signaling that human drivers may benefit from an artificial intelligence safety boost. And even with Autopilot switched off, the likelihood of a Tesla getting into a crash is still less than the national average — a sign that Tesla's efforts to make its cars the safest in the world appear to be paying off.

In the fourth quarter of 2018, Tesla reported one accident for every 2.91 million miles driven with Autopilot engaged. The first Tesla safety report of 2019 shows that rate increasing slightly, to one accident every 2.87 million miles.

Teslas with or without Autopilot engaged also appear substantially safer than the average car, based on the new Tesla data. According to the National Highway Traffic Safety Administration’s most recent data, there's an auto crash every 436,000 miles driven in the United States.

More on Autopilot: Elon Musk: Teslas Should Have “Full Self-Driving” by End of 2019