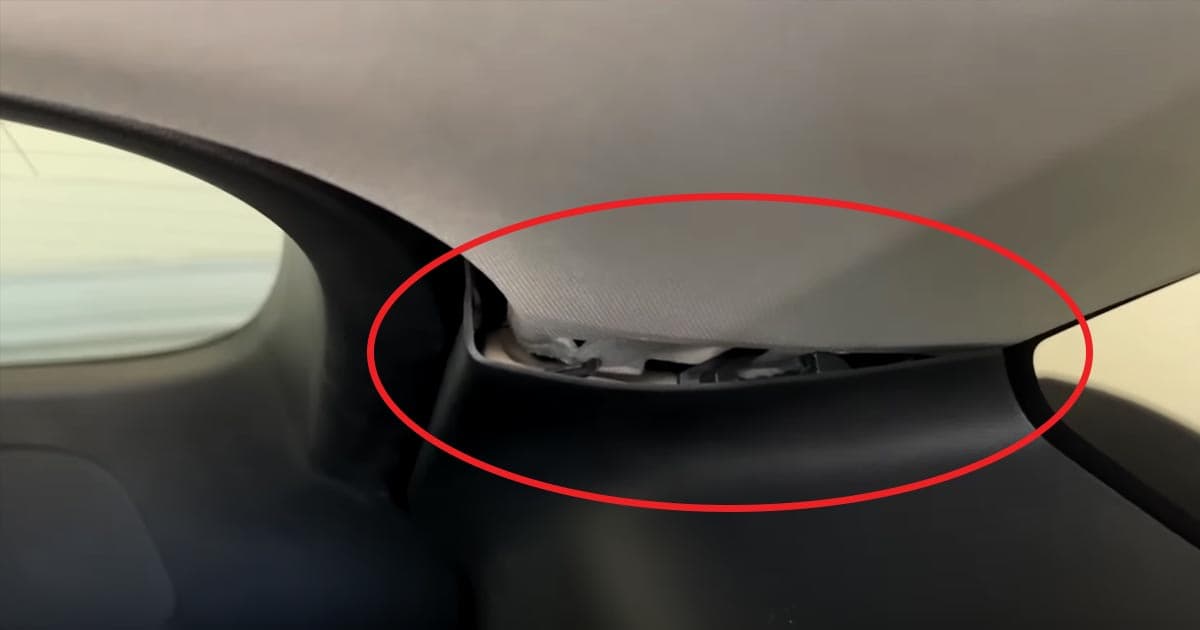 "You know, it doesn’t really feel like you’re getting a $65,000 car when you are taking delivery of it."

"You know, it doesn’t really feel like you’re getting a $65,000 car when you are taking delivery of it."

It's no secret that Tesla can be lacking in the quality assurance department — and there are no signs of that changing any time soon.

For Dylan Hong, who recently ordered a brand new 2022 Tesla Model Y, the state of the vehicle just wasn't even close to being acceptable.

Hong shared a YouTube video about the new $65,000 car, which he received after trading in his previous 2021 version of the same vehicle.

The Model Y wasn't clean, he complained, and covered in smudges that couldn't be washed off. Components inside the cabin were loose, trim pieces were in the wrong place — and even the glovebox wouldn't close properly.

The Tesla enthusiast also noticed a "high-pitched whine noise coming from the rear" of the car, which Tesla later informed him was within spec.

In short, "you know, it doesn’t really feel like you’re getting a $65,000 car when you are taking delivery of it," Hong said in the video.

Worst of all, Hong has had "continued issues getting Tesla to properly address the things that are wrong with this car. This is not the customer experience that I was expecting or hoping for."

It's far from the first time we've heard about similar quality issues with vehicles that were delivered straight from the factory. From awful paint finish to scratches and gouges, Tesla customers have had to deal with a range of issues that are arguably unacceptable given the considerably high price point and brand prestige of the carmaker.

Tesla has been facing these issues for years, too. Last year, Tesla CEO Elon Musk himself acknowledged that criticisms about fit and finish issues were "accurate."

Meanwhile, the car company is still going through major growing pains, hiring hundreds of employees at its brand new factory in Germany and struggling to ramp production back up at its Shanghai plant after COVDID-19 lockdowns forced it to close.

The company is also facing considerable financial headwinds, with Musk warning of a "super bad feeling" about the economy and cutting Tesla's workforce as a result.

All that is clearly leaving little time to ensure that paying customers are receiving the kind of fit and finish one would expect from a $65,000 vehicle — issues that have yet to meaningfully be addressed, given this latest example.

More on Tesla: Tesla Accused of Shutting Off Autopilot Moments Before Impact