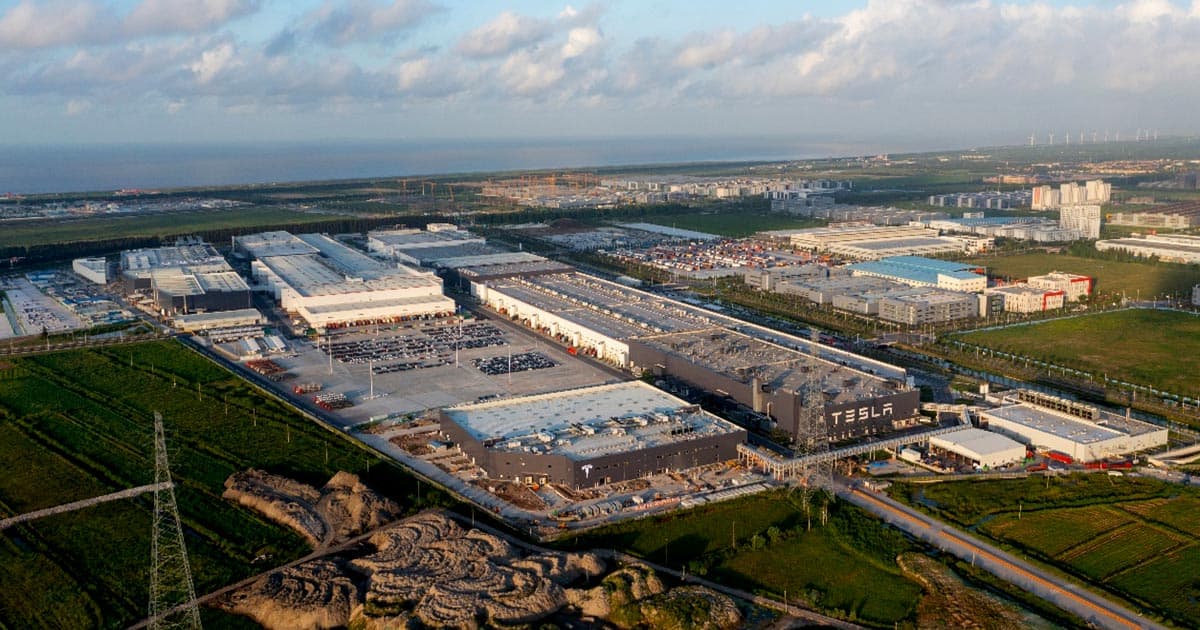 After being trapped in Tesla's Giga Shanghai factory for months due to COVID-19 lockdown measures, the carmaker is finally letting workers go back home today, Bloomberg reports.

Workers have been sleeping in makeshift accommodations, but will finally able to leave as they clock out of their Friday shifts, according to the report, marking the end of months of less-than-ideal working conditions for the factory's workers.

Staff have had to isolate inside a factory bubble set up to stem an outbreak of COVID-19 cases in the city.

Some were even instructed to sleep in old military camps, and forced to share beds between day and night shifters.

But Tesla plans to end the "closed-loop system" this month, bringing home more than 10,000 employees, according to Bloomberg.

But whether they can return home for good is still unclear. Earlier this week, news emerged that seven areas of Shanghai are being locked down yet again for mass testing, a part of the country's controversial zero COVID strategy.

With cases on the rise, it's possible authorities could once again reinstate city-wide measures.

What that could mean for Tesla workers remains to be seen. However, even if the government were to institute a lockdown, Tesla should be held responsible for ensuring that reasonable accommodations are provided for its workers.

After all, we've seen in the US what happens when companies force employees to live on company property before — and it's not pretty.

Whether the government in Shanghai will actually end up holding Tesla accountable, though, is anyone's guess.

Abso-Effing-Lutely
Free Speech Absolutist Elon Musk Discovers That Some Speech Is Unacceptable After All
Yesterday
Read More
Be Better
Elon Musk Reportedly Slashed the Team That Fights Child Sexual Abuse on Twitter
Thursday
Read More
Head Like A Hole
Elon Musk's Crying About Trent Reznor Shows That He Is a Big, Big Baby
Nov 23
Read More
+Social+Newsletter
TopicsAbout UsContact Us
Copyright ©, Camden Media Inc All Rights Reserved. See our User Agreement, Privacy Policy and Data Use Policy. The material on this site may not be reproduced, distributed, transmitted, cached or otherwise used, except with prior written permission of Futurism. Articles may contain affiliate links which enable us to share in the revenue of any purchases made.
Fonts by Typekit and Monotype.