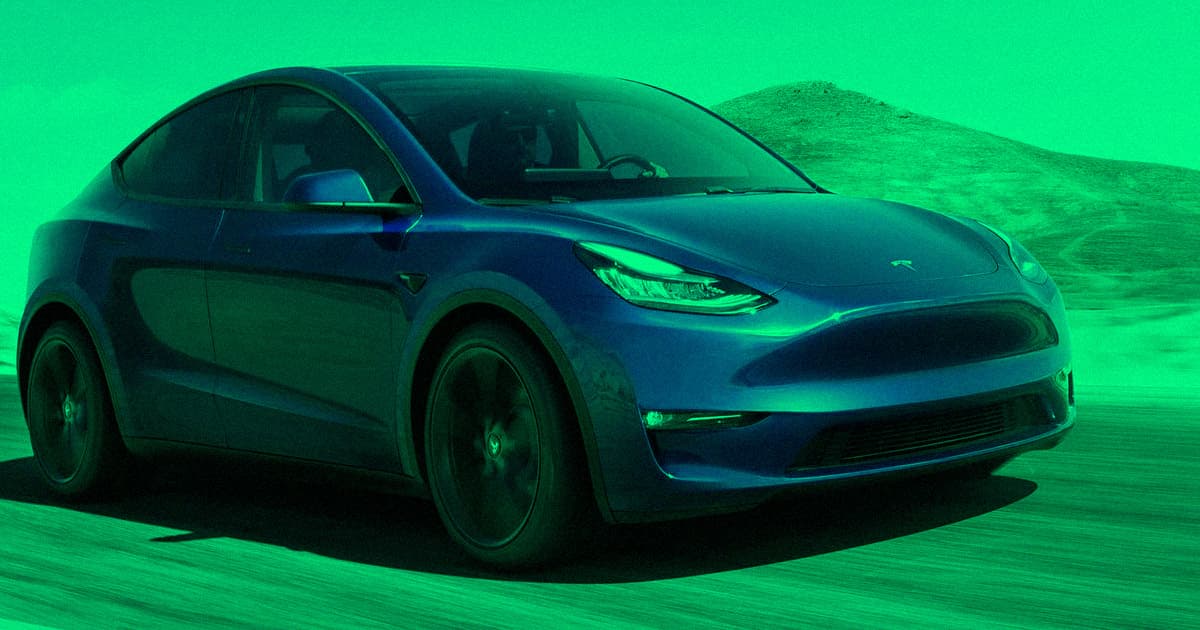 "It took a while to iron out the production process."

"It took a while to iron out the production process."

In a now-famous review of the company’s Model 3 uploaded to YouTube in 2018, the critic likened the fit and finish issues of Tesla’s vehicles to “flaws we would see on a Kia in the ’90s or something.” He also described panel gaps — misaligned pieces of the car’s exterior — so large that “you can see ’em from Mars.”

Now, Musk has responded by inviting Munro to Boca Chica, Texas, near SpaceX’s Starship testing grounds, for a one-on-one, 45-minute chat — and, astonishingly, Musk seems to agree with Munro.

“I thought your criticisms were accurate,” Musk told Munro in the interview, uploaded to the critic’s personal YouTube account.

Tesla has garnered a reputation for the rough state of its cars that roll off the production line, despite their considerable price tags. Countless customers have pointed out patchy paint jobs, panels that don’t fit together, and in one extreme case a roof that blew off on the highway.

“It took [Tesla] a while to iron out the production process,” Musk said, describing how the company went through “vertical climb mode” to “get everything right.”

But Musk also noted that his company has been able to iron out most of the kinks in recent times. “We actually did improve gap and paint quality quite a bit towards the end of last year,” the CEO told Munro.

“Frankly, it looks like a bit of a Frankenstein situation when you look at it all together,” he admitted.