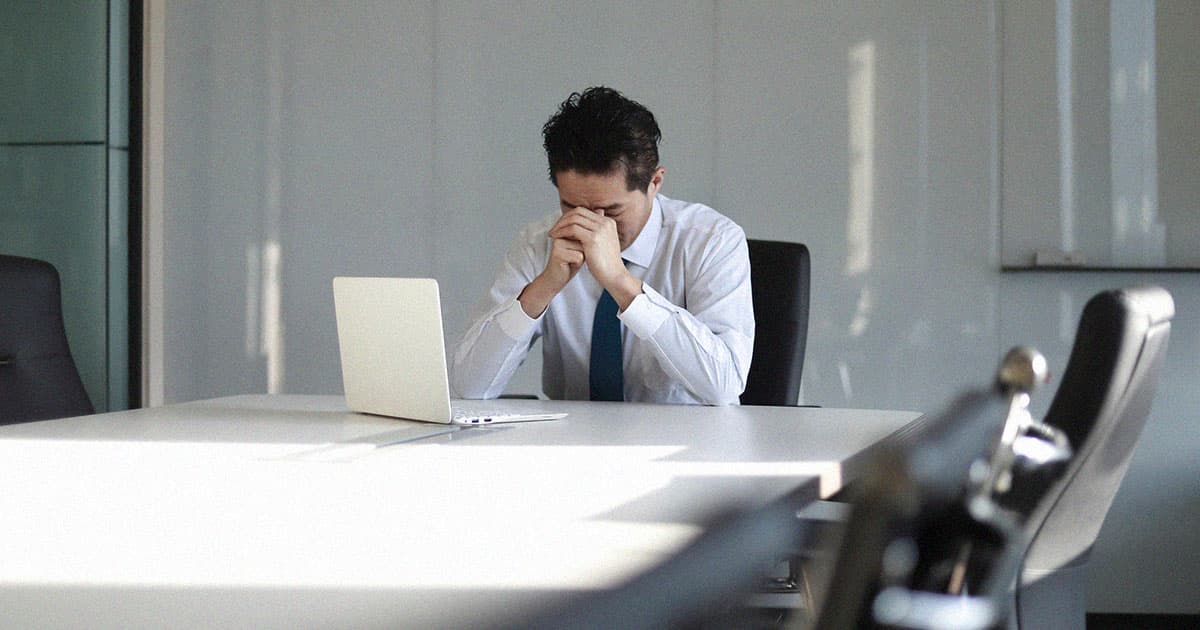 Tesla Employee Alarmed When They Arrive at Work and Everybody's Crying

"I saw people crying in the lobby and wondered what they were crying about."

"I saw people crying in the lobby and wondered what they were crying about."

Last month, Tesla CEO Elon Musk announced he was cutting ten percent of the company's workforce because he had a "super bad feeling" about the economy.

In an essay for Insider, a former worker recalled what it was like to be laid off in the ensuing chaos — and the details aren't pretty.

The employee was working in the IT department for just three months before being fired, a whiplash personnel decision that goes to show just how erratic the last couple of months have been for the electric carmaker.

That's in large part due to Musk cracking the whip while forcing full-time employees to return to offices, despite the company being unprepared for the influx of workers.

"I recalled the scene from The Wolf of Wall Street when the company gets disbanded and everyone's crying," the anonymous employee wrote, adding that the scene "felt a lot like that at the Tesla Factory in Fremont, California two weeks ago."

The essay was published on the same day Andrej Karpathy, the head of Tesla's AI department, announced that he's leaving the company.

Meanwhile, Tesla's competitors including Microsoft, Amazon, and Apple are snapping up ex-Tesla workers left and right.

"I started to notice more and more red flags," the former IT worker wrote. "I saw security around the main entrance and I saw them walking people out. I saw people crying in the lobby and wondered what they were crying about."

"And then I remembered that Tesla CEO Elon Musk sent out an email last week saying he was going to cut ten percent of salaried people," they added.

The employee was promptly told they were being let go by their manager and escorted out of the building by security guards in plain clothing.

"There was a handful of people crying when I got to the lobby," the essay reads. "I walked outside and saw through the building windows that even more people were in meeting rooms, holding tissue boxes and wiping their tears away."

Despite the shoddy treatment, the employee admitted that "I actually really like Elon Musk."

"I just wish he would listen more," they said.

READ MORE: I got laid off at Tesla. Here are the red flags I wish I'd noticed the day it happened. [Insider]