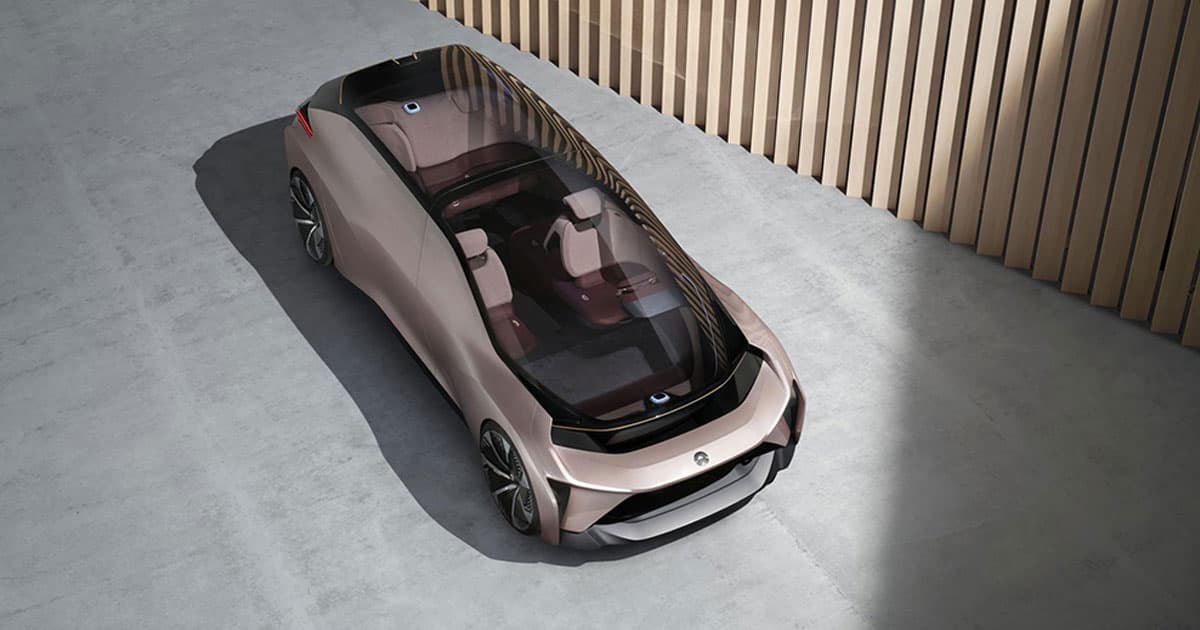 The driver triggered the update in the middle of a Beijing traffic jam.

The driver triggered the update in the middle of a Beijing traffic jam.

Getting a Windows update while you're in the middle of working on something on your computer is frustrating. But what happens when you accidentally trigger a software update in your car while driving on the highway?

The South China Morning Post and Bloomberg report that China's electric car maker and noted Tesla competitor Nio had a bit of a hiccup. One of their cars (it's unclear which model it was) shut down in the middle of Changan Avenue — a busy main street that passes by some of the most important government buildings in the country — while on a test drive.

The incident was first reported on Chinese social media website Weibo on Tuesday. What caused the shutdown in the middle of the street was a series of accidental operations that led to the activation of a system update, according to the Weibo post.

"So there we were, parked in Changan Avenue, motionless yet bold as brass. Police officers came, one group after another, yet we could not even wind the window down," a Nio representative wrote on the Weibo post, as quoted by The South China Morning Post.

It's not entirely clear if it was purely a driver error or if it was an inherent design flaw of the car's computer software. The Verge was told by a Nio spokesperson that it should've been pretty obvious what was about to happen: users receive a "clear notice explaining that users need to park their cars during the upgrading and the car’s relevant functionalities will be shut down."

But considering the software update could still be triggered while in the middle of a busy road, Nio should probably look into it.

More on Nio: EV Competition Heats up Between Chinese Startup and Tesla