EV Competition Heats up Between Chinese Startup and Tesla 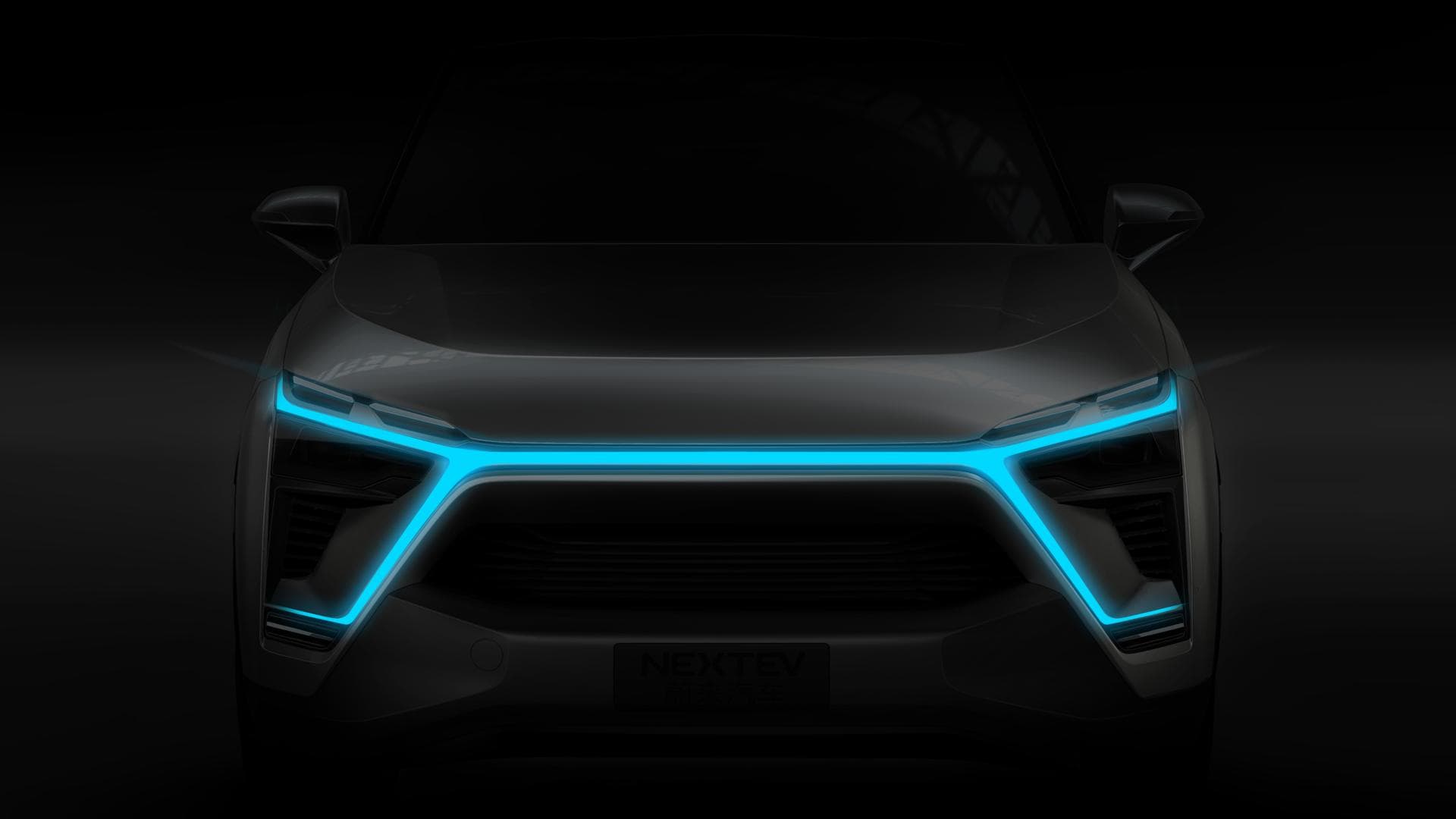 When people think of luxury electric vehicles (EV), one of the companies that'll inevitably cross their mind is Tesla, maker of the Tesla Model S, Model X, and the Model 3. However, the automaker may now have a tough competitor in the newly released ES8 model from Chinese startup NIO.

Speaking to CNBC, NIO Founder and Chairman William Li said it was hard to guess how the launch of their vehicle would impact Tesla's own sales, saying, "Maybe Tesla will sell less... after our product is out. Or probably, because the whole market is growing, they will still maintain growth in sales. It's hard to say."

NIO isn't Tesla's only competition in the realm of EVs. Popular alternatives include the Chevy Bolt and Volt vehicles, as well as the Nissan Leaf — all of which can be bought for around $30,000 with tax credits — and Porsche's 2019 Mission E. There's also the Tesla-inspired all-electric SUV from Xiaopeng Motors and Lucid Motors' EV that starts at $52,500. Not only is there substantial competition for Tesla, but for NIO as well.

"For sure I think Tesla is our rival in that consumers will choose between our products," continued Li. "But I wouldn't say we are the Chinese Tesla, or they are the American NIO."

NIO and Tesla are set to compete in more countries than just China, however. In 2020, NIO intends to bring its autonomous EVs to the United States, including its model EP9. The EP9 is sure to become a source of healthy competition with Tesla's recently announced Roadster, which is also set to debut in 2020.