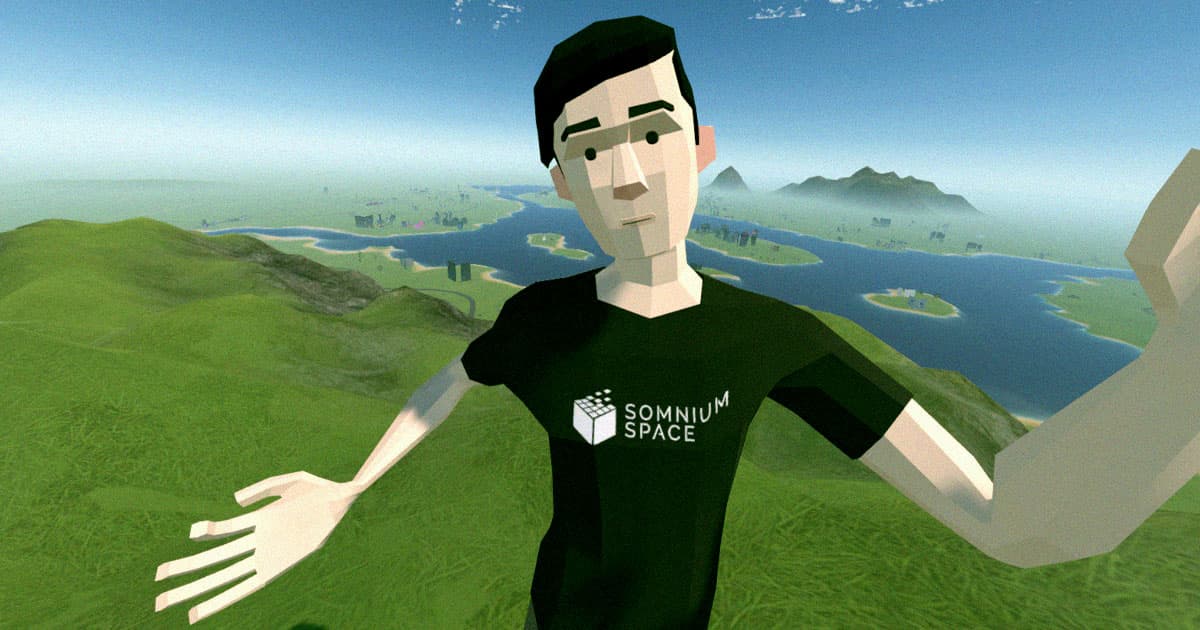 Startup Says You Can Talk to Your Dead Relatives, for a Fee

"If I die people can come in and have a conversation with my avatar."

"If I die people can come in and have a conversation with my avatar."

It's not exactly heaven, and neither of you would actually be there in person — but now, there's a universe where you and your loved ones can live forever.

As long as you pay for the privilege, of course.

As VICE reports, VR video game company Somnium Space has created metaverse similar to those created by Meta and others, with the goal of allowing you to meet up your dead relatives and friends — but whether that's a good idea is still very much debatable.

People who enter the company's VR world and turn on the feature will have their body language, movements, speech, and other character traits recorded and stored on Somnium's servers.

If said users were to die, others can log on and interact with their newly created AI representations, who will emulate the deceased as best as possible.

"If I die people can come in, and they can have a conversation with my avatar, with my movements, with my voice," founder Artur Sychov told VICE. "Maybe for the first ten minutes you would not know that it's actually AI. That’s the goal."

Note that Sychov said if, not when, he dies.

Whether it's a good idea emulate the deceased is still up for debate. Could a metaverse-based loved one contribute to an extended grieving period?

On the flip side, humanity is always searching for immortality — and it's unlikely to stop. Maybe an undying significant other made of pixels and code isn't as dangerous as, say, a real life person who doesn't die.

Maybe this is a way to make extended life a safer reality.

More on AI happenings: Welcome to Robot Hell! Meet the Deranged Genius Who Created an AI Version of @Dril