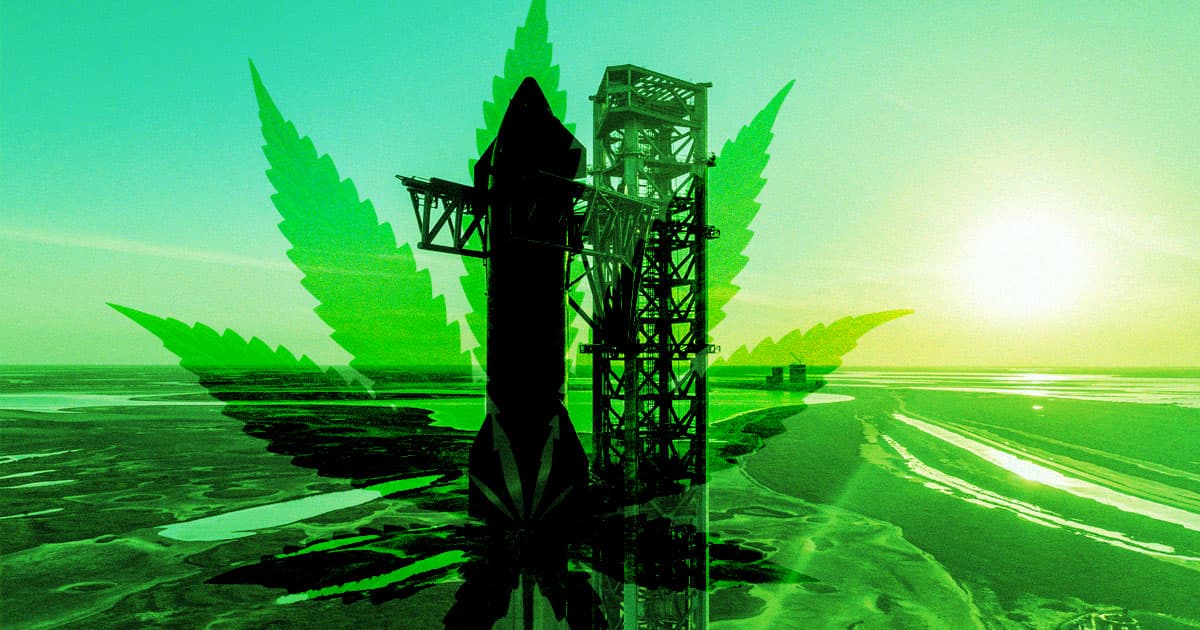 "Starship 420 will always be remembered."

"Starship 420 will always be remembered."

In his typical reply guy fashion, SpaceX CEO Elon Musk told a fan this week that SpaceX's first-ever orbital launch wouldn't involve the company's Booster 4 and Ship 20 — a pair of vessels which, combined, would have formed the infamous weed number.

Musk's preoccupation with the number 420 goes way back. Back in September 2021, for instance, one eagle-eyed spaceflight fan noticed that two Raptor engines next to each on the underside of a Starship prototype other were numbered RB4 and RB20. Though Musk claimed it was a "total coincidence" that they were parked next to each other like that, SpaceX fans hoped that this Easter egg meant that the first Starship flight take the weed number out into space.

And that's without getting into Musk's infamous spat with the SEC after he tweeted that he was taking Tesla private at $420 per share.

As with all things Musk, though, sometimes the expectation doesn't line up with reality. Here are some of the best memes about the great Starship disappointment.

He gave them something to cry about.

Gone But Not Forgotten

starship 420 will always be remembered and will go down in starship history with all the other legends. Starhopper, SN5, SN8, SN15, B3, and i feel it is time to welcome 2 new vehicles into the list, B4 and S20. I feel it is now that time to move onto newer and better things

An apt commemoration if we ever saw one.