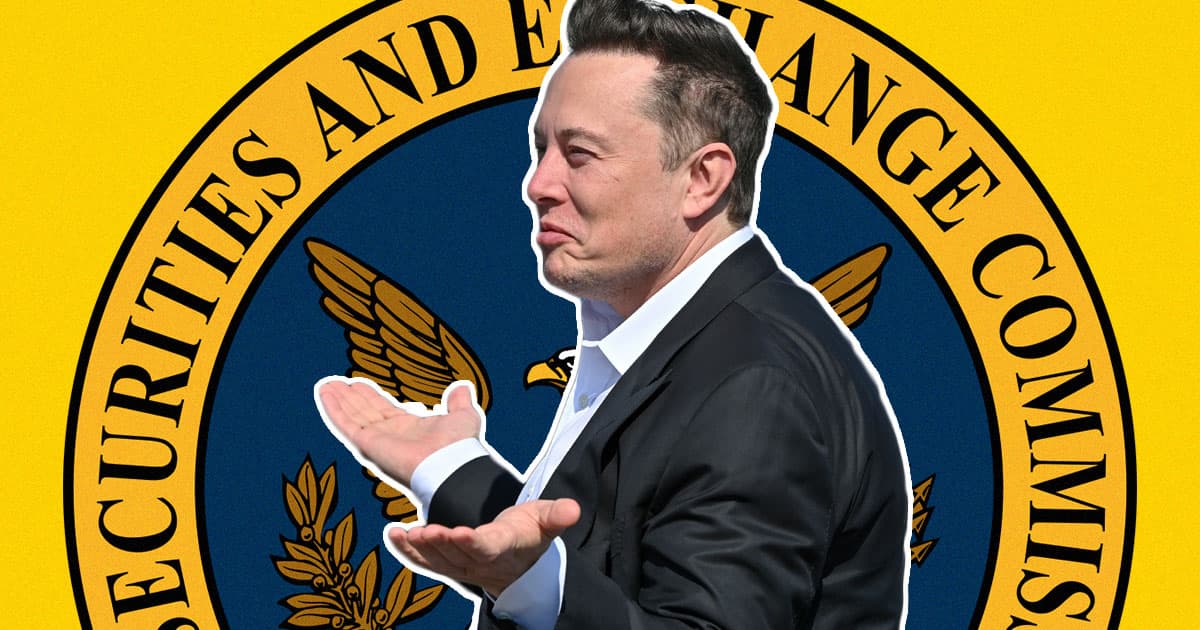 The Securities and Exchange Commission (SEC) is yet again probing SpaceX and Tesla CEO Elon Musk.

This time, according to The Wall Street Journal, Musk and his brother are being investigated for possibly violating insider trading rules.

Musk’s brother Kimbal Musk sold $108 million worth of Tesla shares just a day before Musk asked his considerable Twitter following if he should sell a bunch of his electric car company’s shares.

And that has the SEC suspicious. Musk, however, told the WSJ that his brother had no idea he was going to launch his Twitter poll. But Tesla’s lawyers, he says, were clued in.

Musk’s strained relationship with the regulator kicked off in 2018, when the billionaire CEO made a silly weed joke, suggesting he had “secured funding” to take Tesla private at $420 per share in an ill-fated tweet.

The SEC later sued Musk over the ordeal. Musk settled for $20 million and stepped down as chairman of Tesla’s board.

Three years later, and not much love has been lost between the two. Insider trading rules, as the WSJ points out, forbid employees and board members from trading on nonpublic information.

Adam Pritchard, a law professor at the University of Michigan, told the newspaper that proving insider trading would be a “hard-fought question in court.”

It also wouldn’t be the first time a SEC investigation doesn’t actually end with an accusation or a decision to enforce rules.

To Musk, SEC’s continuing investigations are nothing short of harassment.

“I didn’t start the fight, but I will finish it,” he tweeted on Wednesday, seemingly paraphrasing the rapper Eminem.

More on Musk and the SEC: Elon Musk Accuses the SEC of Trying to Keep Him From Posting Dumb Tweets