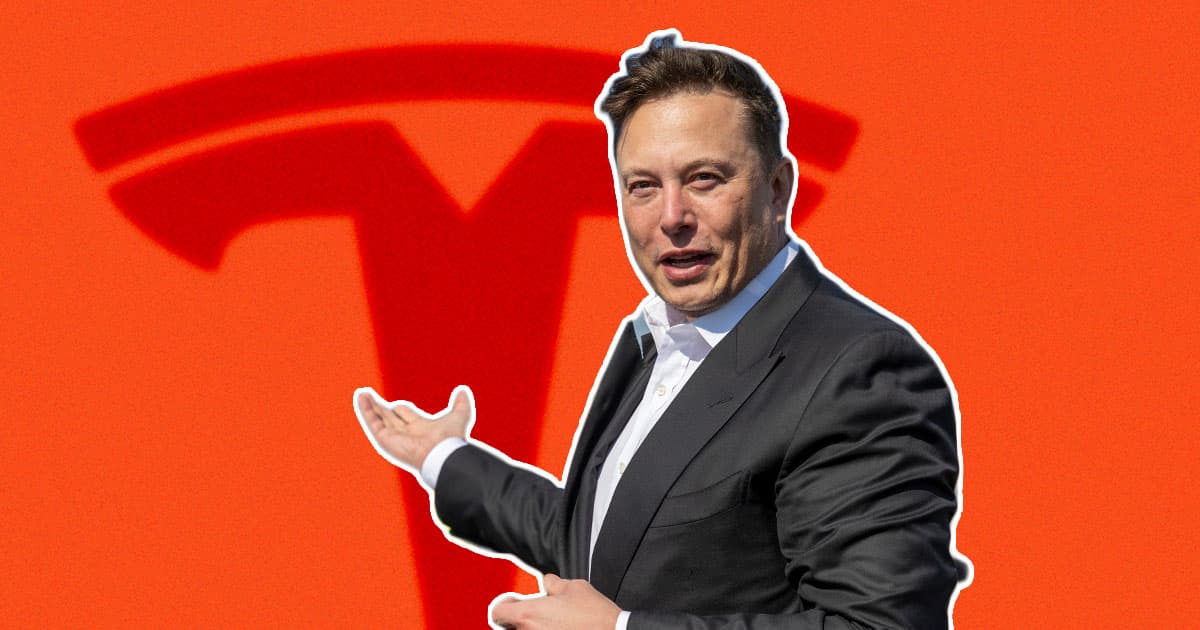 Well, that was predictable.

Well, that was predictable.

Well, this probably won't surprise anyone.

On the heels of Tesla CEO Elon Musk saying that he would sell off billions of dollars of shares in the electric car company based on a Twitter poll, stock prices for Tesla dropped on Monday.

In premarket trading to open the week, the stock dropped by 5.2 percent, according to The Wall Street Journal. As of reporting, the stock is currently 4.92 percent lower that it was the previous trading day. If sustained until market close, it would represent one of the biggest daily drops for the car company since the spring.

This all comes a just days after Musk sent out a tweet on Saturday asking his followers whether he should sell off 10 percent of his Tesla shares, suggesting that it was in order to "pay taxes personally." When he finally closed the poll, roughly 58 percent of voters supported the sale while 42 percent didn’t.

"I was prepared to accept either outcome," Musk said in a follow-up tweet on Sunday.

The stock drop shouldn’t come as a surprise to anyone. Tesla shares are notoriously volatile — especially when it has a notorious memeposter at the helm. What might raise a few eyebrows is the fact that Musk seems to have done this in an attempt to continue minimizing taxes — and it's probably not even going to work.