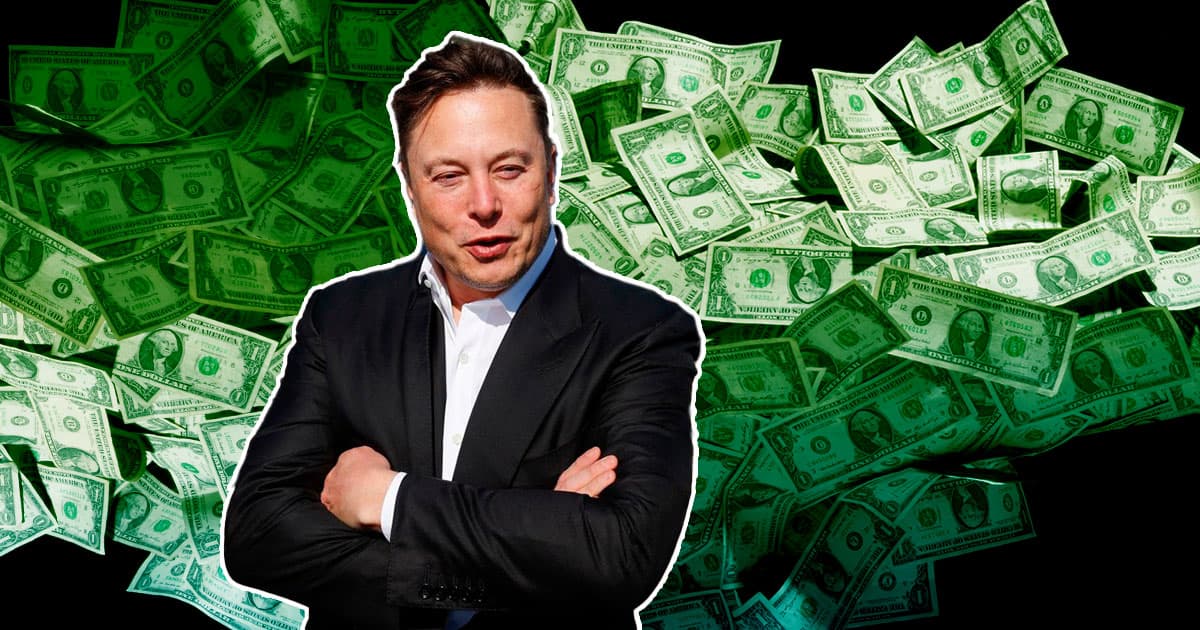 "They are a ticking tax bomb."

"They are a ticking tax bomb."

Tesla CEO Elon Musk made a wildly unexpected splash over the weekend when he announced that he would make a decision on whether or not to sell roughly $21 billion in Tesla stock based on the results of a Twitter poll — which ended with the majority of people voting for him to sell.

Despite Musk suggesting that he was selling the stock in order to "pay taxes personally," his move still left many scratching their heads. Now, it turns out that the mercurial billionaire likely has some more selfish motivations in mind. In fact, The New York Times reports that Musk is required to pay some hefty taxes on the stock if he doesn’t sell. In other words, there's a reason that he put his fate in the hands of a social media mob at this exact moment.

"They are a ticking tax time bomb," Brian Foley, an executive compensation consultant, told the NYT. "Offhand I can’t think of any way for him to get around paying the tax."

Long story short, Musk received nearly 23 million stock options in 2012, and the shares are set to expire next year. When that happens, he might need to pay up to $10 billion in taxes due to how the options were structured.

To get around paying the enormous taxes from the options, he seems to have planned to sell off the shares, using the Twitter poll as cover. At the same time, though, his pledge to sell 10 percent of the stock would result in him selling $20 billion worth of shares at current prices — double the amount he would need to foot the tax bill.

Overall, it’s still a fairly confounding move from the SpaceX founder, who is no stranger to confounding moves. In the last few weeks alone, he’s started a feud with the  UN’s World Food Program Director and fired off and deleted some sexist tweets. Now, he might be putting an ungodly amount of money on the line because of a Twitter poll, while also plummeting the valuation for Tesla as a result.

"Musk was likely to sell some of his Tesla stock before year end, but no one ever imagined there would be a Twitter poll translating into a 10 percent sale of his ownership," Daniel Ives, an analyst for Wedbush Securities, said to the NYT. "This weekend’s Twitter poll was a strange one even for Elon."

More on Musk: Elon Musk Is Letting a Twitter Poll Decide Whether He Sells $21 Billion in Tesla Stock