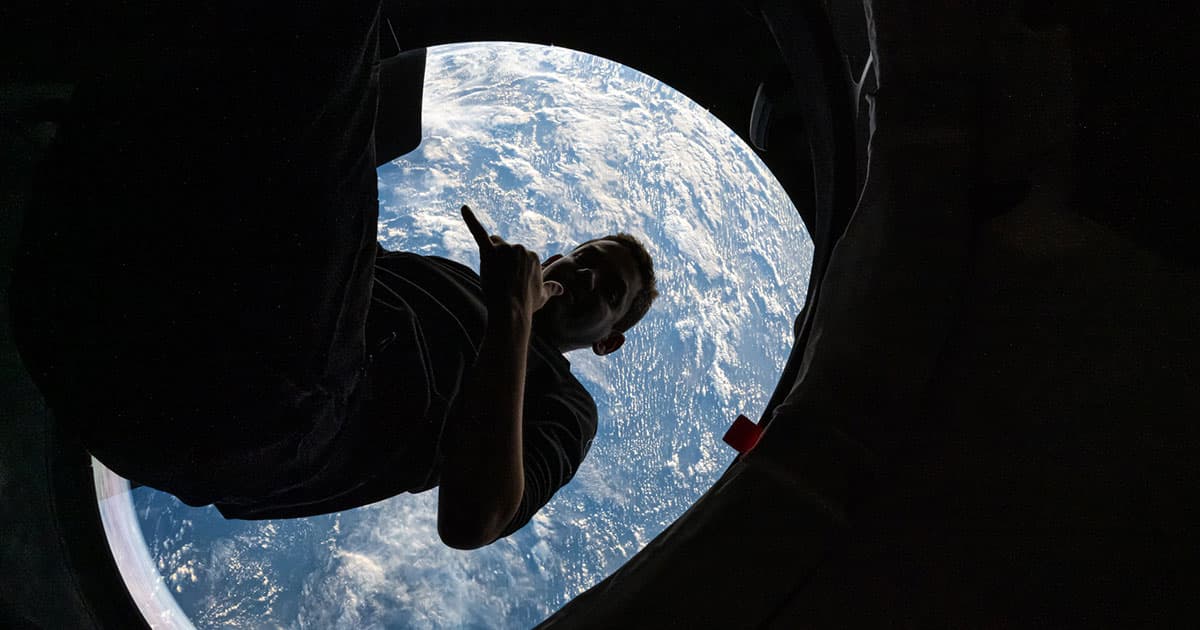 The views were absolutely breathtaking.

The views were absolutely breathtaking.

It was perhaps the photo op of a lifetime.

Inspiration4 has shared stunning new images originally taken by the crew of four space tourists, who spent three days circling the Earth on board a SpaceX Crew Dragon spacecraft in September.

The images include spectacular views of the Earth below, including extraordinary perspectives of the Sun peeking up from behind the horizon, flanked by the protective cover of the spacecraft's massive glass dome.

The photos are also available for download in full resolution on Flickr — a big upgrade over the slow trickle of selfies and in-orbit silliness we got at the time.

We’ve uploaded more of our crew’s stunning photography of Earth from space taken during the #Inspiration4 mission in September:https://t.co/XVKbPjotR6 pic.twitter.com/9zTBMTBEDF

While the views out of the massive glass cupola were stunning, the three day journey wasn't without hiccups. For instance, the onboard toilet started acting up and at least one of the crew members experienced space sickness as they adjusted post launch.

But the new photos do demonstrate once and for all that the views from several hundred miles above the surface are absolutely spectacular.