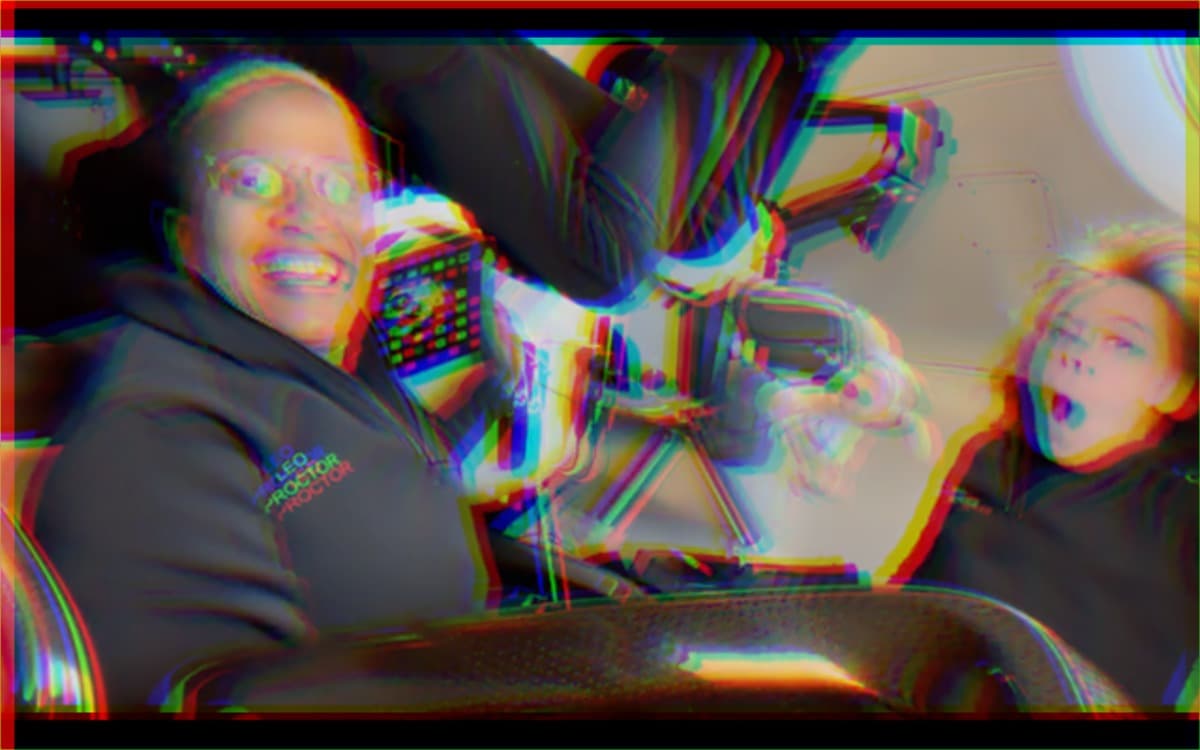 The trick was inspired by Harry Potter.

The trick was inspired by Harry Potter.

We already know space is a pretty magical place — but the SpaceX tourists took that to another level when they performed a Harry Potter-inspired magic trick while in orbit.

Inspiration4 pilot Sian Proctor performed the illusion with the help of her assistant (and the crew’s chief medical officer) Hayley Arceneaux in a video Proctor recently posted to Twitter. In it, they take a toy dog from St. Jude’s Children’s Hospital and make it float with a swish and flick of Proctor’s wand.

"Of course, everybody knows you just say, 'wingardium leviosa,'" Proctor said on the video. With that, Arceneaux let go of the doll where it floated in zero gravity in front of them.

Check it out for yourself below:

Me and @ArceneauxHayley doing a little wizardry while on orbit with the perfect assistant. Simply swish and flick! #HarryPotter @inspiration4x pic.twitter.com/vlG3lVycuz

Of course, it’s not terribly difficult to suss out how the trick was accomplished. They’re in orbit after all. We can already spot a crew member floating behind them, along with the zero gravity effect on Arceneaux’s hair.