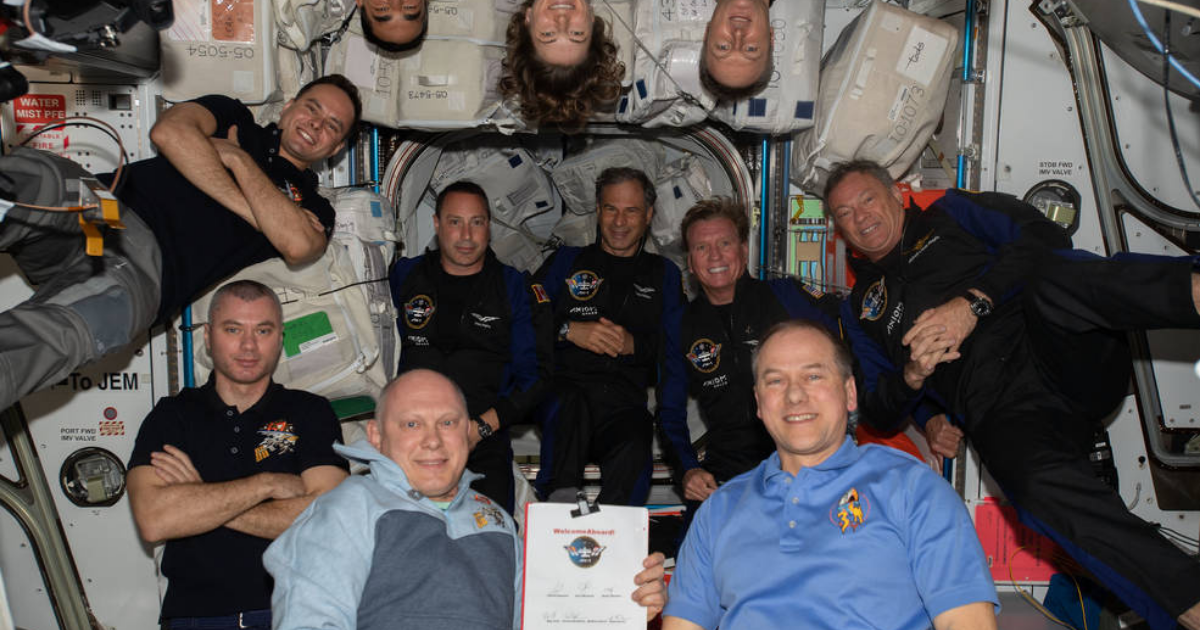 The SpaceX Tourists Can't Leave the Space Station Quite Yet, NASA Says

The crew on board SpaceX's Crew Dragon spacecraft are currently docked at the International Space Station and will have to wait a couple of extra days before coming home to Earth.

Earlier this month NASA posted a schedule for Axiom Mission 1 (Ax-1), the first all-private space flight crew. The four were originally set to spend around 10 days at the ISS, according to that previous release, but yesterday plans changed. NASA said instead the crew will undock from the ISS Tuesday morning and splashdown Wednesday morning off the coast of Florida.

The crew will now be spending closer to 12 days in orbit, but they don't seem to mind the layover. In fact, they've already decided they'd like to visit the Moon, too.

It's hard not to be jealous of a group who can pay their way to the most expensive and alluring theme park in history — our solar system. It's a little sad to imagine what could've been if only space were more accessible to the rest of us. It would've been fun to collect Axiom's special NFT series that memorializes the mission, like picking out a toy rocket at the space center gift shop on the way home. "Coming home from the space center" could've meant returning home from a 10-day kids' summer Moon camp, but instead we're left with... the current reality of space travel.

It's nice to daydream, but for now, space remains out of reach for everyone on Earth minus fewer than 1,000 astronauts in all of human history.

More on dimensions we don't want to visit: Welcome to "Robot Hell"! Meet the Deranged Genius Who Created an AI Version of @Dril"