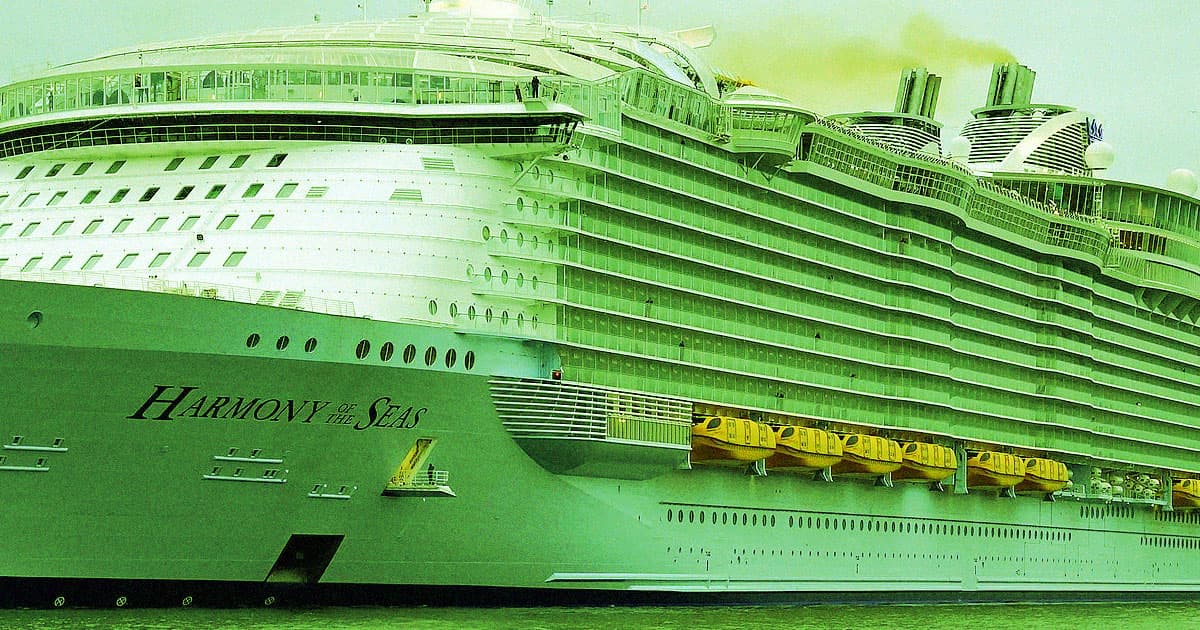 It might have put the company at greater risk for bankruptcy, too.

It might have put the company at greater risk for bankruptcy, too.

While most Florida cruise ships are content with the same old boring routes to the Caribbean or Mexico, one decided to go rogue recently and check out a SpaceX launch zone — and completely disrupted a mission in the process.

SpaceX was forced to scrub a launch after a cruise liner from Port Canaveral, Florida wandered into the launch exclusion zone on Sunday evening, CBS News space reporter Will Harwood announced on Twitter.

While launch engineers attempted to wait until the US Coast Guard resolved the issue, the team ran out of time to hit the launch window. The mission is rescheduled for a Monday January 31 launch at 6:11pm ET, Florida Today reports. The Coast Guard is also investigating the incident.

Official sources haven’t commented on which ship it was specifically, but some eagle-eyed SpaceX stans have narrowed it down to either Royal Caribbean’s Harmony of the Seas or MSC Cruises’ Meraviglia.

While mission delays are part and parcel of all things space flight, the gaff potentially poses a larger issue for SpaceX.

Last year, company CEO Elon Musk made headlines when an internal email leaked in which he announced that the organization faced a “genuine risk of bankruptcy” due to the lack of production with its Raptor engine.

He added that SpaceX needed to achieve a Starship launch rate of one flight every two weeks in order to keep financial disaster at bay. Sunday’s mishap resulted in another delay to a mission to launch the company’s latest batch of Starlink satellites on Monday.

So if Musk is to be believed, and his company might fold if it doesn’t get Starlink satellites into orbit posthaste, every rogue cruise ship could be pushing them a little bit farther into the risk zone.

More on SpaceX: A Derelict SpaceX Rocket Is About to Crash Into the Moon