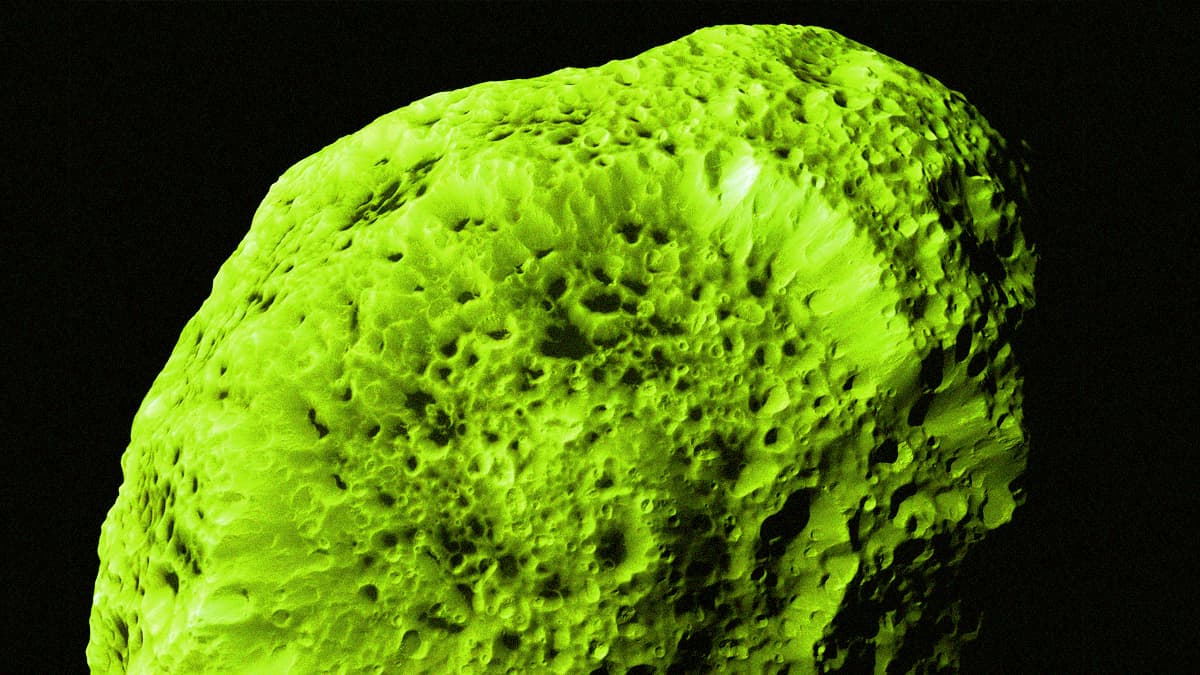 NASA will treat Mars and asteroid samples with the same level of caution as the world's deadliest pathogens, like Ebola.

NASA will treat Mars and asteroid samples with the same level of caution as the world's deadliest pathogens, like Ebola.

Space agencies are preparing for the possibility, however farfetched, that the numerous asteroid and Mars sample return missions slated for the next few years might reveal traces of extraterrestrial life.

Specifically, organizations including NASA, its Japanese counterpart JAXA, and the European Space Agency (ESA) are collaborating on high-tech facilities that will allow them to search for signs of life without contaminating the samples with terrestrial microbes, National Geographic reports. The new labs, scientists say, will treat Mars and asteroid samples with the same level of caution as the world's deadliest pathogens, like Ebola.

Interestingly, NASA can draw from its own history to design these facilities. The space agency took similar measures during the first crewed Moon missions, according to NatGeo, but scrapped them after it became clear that lunar dust and rocks contained neither traces of life nor exceptionally dangerous compounds.

To clarify, the scientists are mainly treating the samples like biohazards to protect them from us, not to protect us from them. If they do spot bacteria or other microbes, they'll want to know for certain that it isn't just some earthly bug that made its way onto the samples. However, the extraordinary measures they plan to take — "biosafety level four," according to NatGeo, which calls for vacuum sealed doors and full kits of protective gear for all researchers — also raise the possibility, however remote, that an extraterrestrial sample could wreak havoc on us Earthlings.

JAXA already whisked away its Hayabusa-2 samples, which landed on Earth this week, to a secure lab in Tokyo to prevent contamination.

But the first test for these new facilities will likely be in 2023, when NASA brings home samples from the asteroid Bennu that once had rivers and perhaps organic matter. After that, scientists hope to take a closer look at rocks ferried back from Mars.

More on extraterrestrial life: Comets Can Carry the Six Most Important Elements for Life on Earth