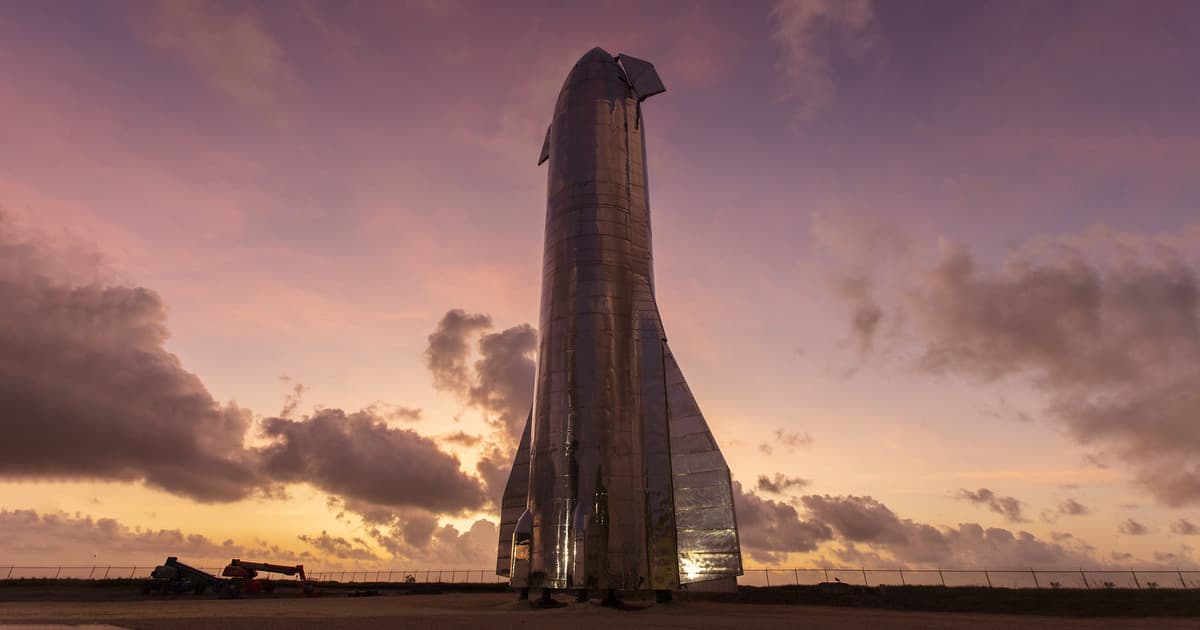 SpaceX is trying a new strategy.

SpaceX is trying a new strategy.

SpaceX is ramping up to launch its third full-scale Starship rocket this week — but this time, the company will attempt a new strategy.

The prototype, called SN10, could be rocketing high into the sky from its launch pad in Boca Chica, Texas as early as Wednesday afternoon, Teslarati reports, according to flight restrictions announced by the Federal Aviation Administration (FAA).

This time, the strategy will be different. Both predecessors attempted to use only two out of their three Raptor engines to slow their descent before landing — and both exploded when they slammed into the ground.

With SN10, though, SpaceX is igniting its third engine for landing. With all three lit, the idea is that the rocket's onboard computers will have enough time to select the two engines it needs to burn to make a safe landing, depending on the angle of its descent.

In other words, SN10 will have more redundancy to make sure it has time to figure out which engines to fire in order to land safely. Three lit engines will reduce possible points of failure and ensure the prototype has the best chance of sticking its landing.

SpaceX CEO Elon Musk revealed in early February that all three of SN9's Raptor engines — not just two — should have been ignited to eliminate possible points of failure, something that SpaceX was "too dumb" to do, according to Musk. In fact, one of the two engines SN9 was using for landing failed to ignite as well.

Following some back and forth and an investigation into the company's safety practices, SpaceX finally received permission from the FAA to fly the 165-foot stainless steel rocket late last month.

SN10 did, however, hit a snag during testing. Its second triple-Raptor static fire test had to be delayed due to an issue with one of the rockets engines. A speedy engine swap brought the space company back on schedule, completing the second test fire within just 48 hours of the first, according to Teslarati.

Will SN10 come crashing back down to Earth? It's hard to tell. In mid-February, following SN9's epic fireball,  Musk tweeted that there’s a 60 percent chance its successor will land successfully.