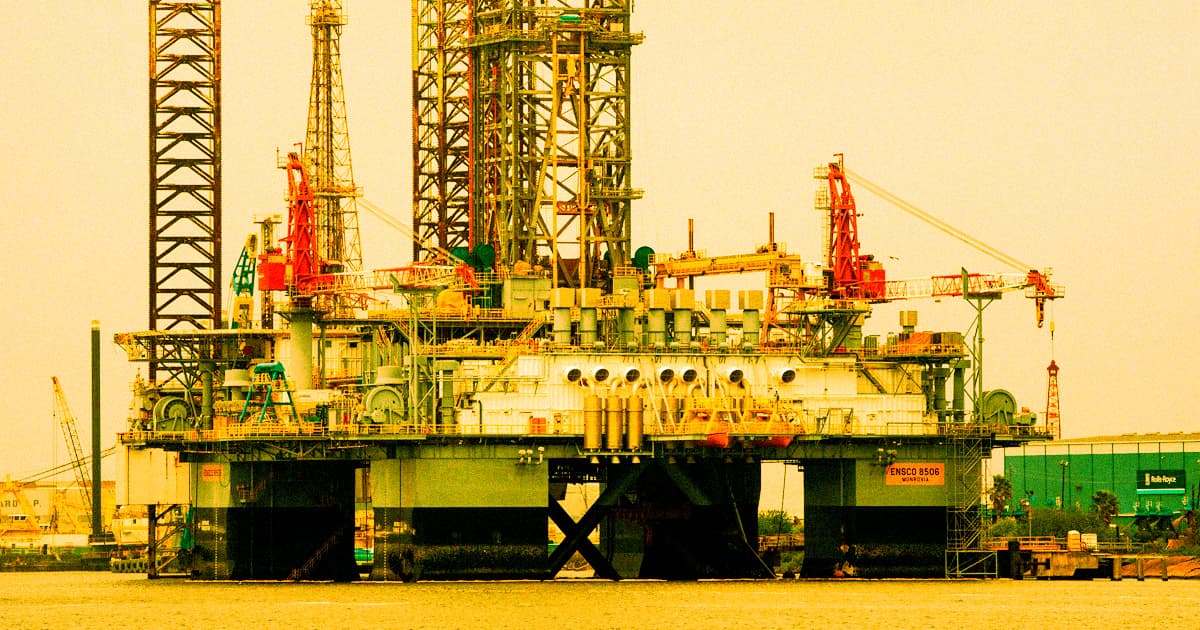 SpaceX plans to fly its Starship prototypes out to floating platforms at sea.

SpaceX plans to fly its Starship prototypes out to floating platforms at sea.

Earlier this year, SpaceX bought two massive retired oil rigs and nicknamed them Phobos and Deimos after the two moons of Mars.

The company is hoping to turn them into two floating launch pads for its Mars-bound Starship spacecraft that is currently being developed at fever pitch.

Now, according to a recent tweet by SpaceX CEO Elon Musk, one of the platforms could be "in limited operation by end of year." It sounds, though, like it'll be a costly endeavor.

"I hope we don’t go bankrupt building them!" Musk added.

The billionaire also elaborated on how the massive, 165-foot spacecraft would even get to a platform floating at sea.

"They will fly there from our launch site," Musk explained in a separate tweet.

Starship isn't only designed to take up to 100 passengers to faraway destinations in the outer reaches of our solar system. SpaceX is hoping to turn the rocket into a near-space transportation network as well that can get you from one side of the Earth to the other in a matter of roughly an hour.

According to Musk, platforms will be "stationed around the world" to facilitate just that.

Having the launch pads floating in the water a distance away from population centers would also end up being less disruptive in terms of noise.

Musk is no stranger to overpromising and setting unrealistic deadlines. But if recent advancements in his space company's development of Starship are anything to go by, we should expect the company to have at least something to show by the end of the year.