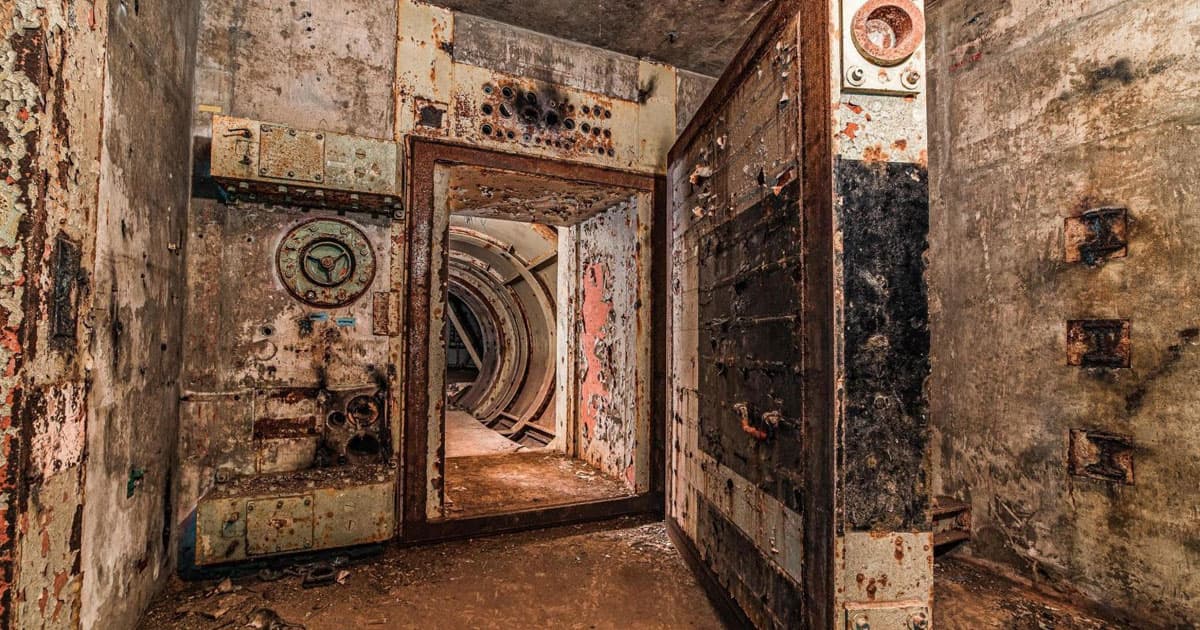 Realtors Are Trying to Sell a Decommissioned Nuclear Missile Silo

Not trying to be a downer, but humanity's future on Earth isn't looking so bright.

Between the threats of climate change, nuclear warfare, antibiotic resistance, biological weapons, incoming asteroids, and killer robots, civilization could seemingly collapse at any moment — and if or when it does, you're really going to wish you bought this decommissioned nuclear missile silo in Arizona.

From 1963 through the early 1980s, the United States operated 18 underground missile silos near Tucson, Arizona, each containing a Titan 2 missile armed with a nine-megaton nuclear warhead.

After the Cold War, the U.S. decommissioned the silos, selling several to private buyers. In 2002, a man named Rick Ellis bought one of the silos for $200,000, a new Arizona Daily Star story claims.

On Friday, he put it back on the market with an asking price of $395,000 — but the silo isn't exactly move-in-ready. Currently, the only way to enter it is by climbing down a 40-foot-long extension ladder, and some of the interior walls are covered in peeling lead paint.

Even if you can afford to buy Ellis's missile silo and make it into your dream doomsday bunker, though, you'll need to convince him your plans for it are worthwhile.

"I didn’t want that," he told the newspaper.

More on bunkers: Worried About Doomsday? You Can Rent This Bunker for $1000 Per Year