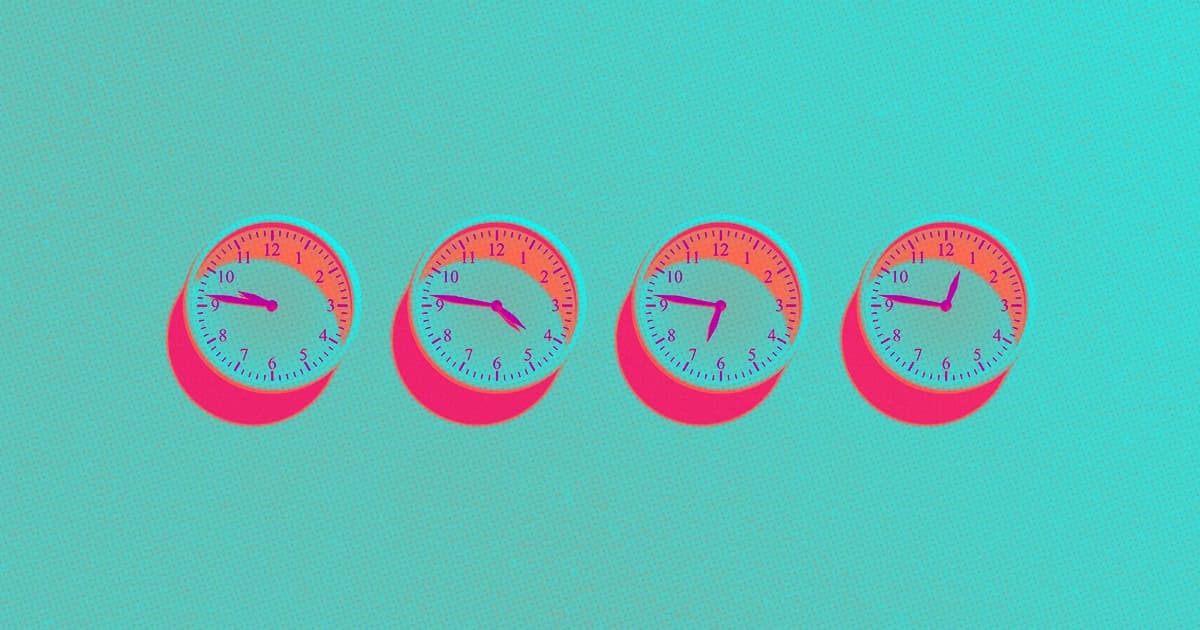 Doomsday Clock Is Staying at Two Minutes to Midnight This Year

In 1947, a group of scientists unveiled the Doomsday Clock, an allegorical timepiece designed to illustrate just how close humanity is to causing an apocalyptic event — depicted as midnight on the clock — at any moment in time.

On Thursday, those scientists unveiled the time for 2019 — and though we’re no closer to Armageddon than in 2018, we’ve made no strides toward avoiding catastrophe either.

The Doomsday Clock is the creation of the Bulletin of the Atomic Scientists, a group that formed in the wake of the atomic bombings of Hiroshima and Nagasaki. Their goal: educate both the scientific community and the public at large about technology’s potential to destroy the world.

The Doomsday Clock was originally set at seven minutes to midnight, and the Bulletin has adjusted it 23 times over the years. The most recent adjustment came in 2018 when the group set the clock to 11:58 — putting humanity symbolically closer to doomsday than it had ever been before.

According to the Bulletin, we’ve done nothing in the past year to make the situation any less precarious — humanity still faces not one, but two “existential threats” in the form of nuclear weapons and climate change.

While the clock remains set at 11:58, the potential of either threat to destroy humanity has increased over the past 12 months, according to the Bulletin’s 2019 statement. We must do something to alter our path.

“Though unchanged from 2018, this setting should be taken not as a sign of stability but as a stark warning to leaders and citizens around the world,” the scientists wrote. “The current international security situation — what we call the ‘new abnormal’ — has extended over two years now… Th e longer world leaders and citizens carelessly inhabit this new and abnormal reality, the more likely the world is to experience catastrophe of historic proportions.”