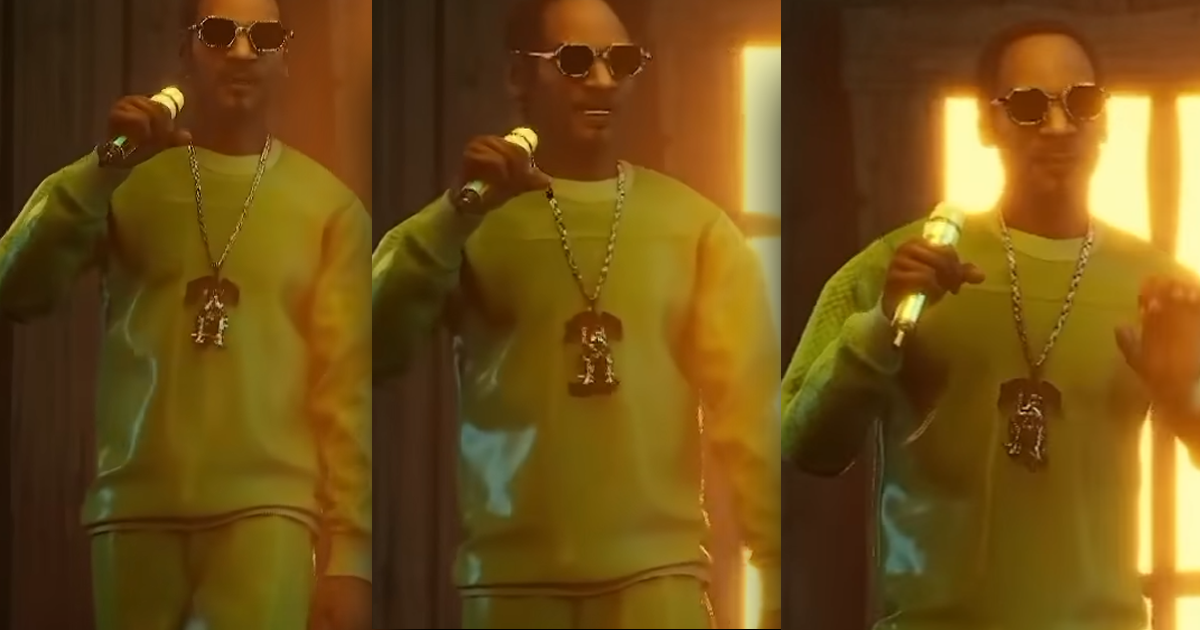 Iconic rappers Calvin "Snoop Dogg" Broadus Jr and Marshall "Eminem" Mathers took the stage at this year's MTV Music Video Awards to perform their single "From the D 2 the LBC," with each performer rendered as a Bored Ape Yacht Club NFT they own.

It was an uncomfortable attempt to blend the real world and the "metaverse," brought to life in a cringe-inducing NFT extravaganza that felt more like a hastily assembled marketing pitch than a music performance.

The low effort rendering of Snoop Dogg in particular almost seemed like an afterthought, with his virtual chain, a nod to the classic label Death Row Records — which he acquired earlier this year with an eye toward web3 monetization — repeatedly clipping through his torso, like a character in an poorly designed video game.

As such, the event seemed to typify the challenges faced by both the metaverse and NFTs, each of which has managed to build substantial investment and hype even though neither has necessarily demonstrated the merit to justify that interest.

But hey, at least we got to see Em and Snoop shuffling around like characters from "The Sims."

A whole host of celebrities — many aging, like Broadus and Mathers — have jumped on the Bored Ape bandwagon as of late, spending tremendous sums on the exclusive rights to cartoon illustrations of simians.

But the overall NFT market isn't looking too great these days. According to recent estimates, the number of NFT transactions has fallen off a cliff this summer, leading to renewed speculation about an impending NFT bubble.

Even the Bored Apes, one of the biggest NFT collections out there by transaction volume, has been facing plummeting prices.

Will Snoop and Em's thinly-veiled attempt at riding that wave prove to be a saving grace? Anything can happen in the music business, but don't hold your breath.

More on the song: Eminem and Snoop Dogg Make Music Video Where They Appear As Their Bored Apes

"The Enigma"
A Huge Black Diamond From Space Is Officially Going on Sale
Jan 19
Read More
Space Race
Startup Will Store Precious Artifacts in Vault Aboard the International Space Station
Jan 7
Read More
Space Anna
SpaceX Launches Russian Cosmonaut to ISS Despite Nuclear War Threats
5:04 PM
Read More
+Social+Newsletter
TopicsAbout UsContact Us
Copyright ©, Camden Media Inc All Rights Reserved. See our User Agreement, Privacy Policy and Data Use Policy. The material on this site may not be reproduced, distributed, transmitted, cached or otherwise used, except with prior written permission of Futurism. Articles may contain affiliate links which enable us to share in the revenue of any purchases made.
Fonts by Typekit and Monotype.