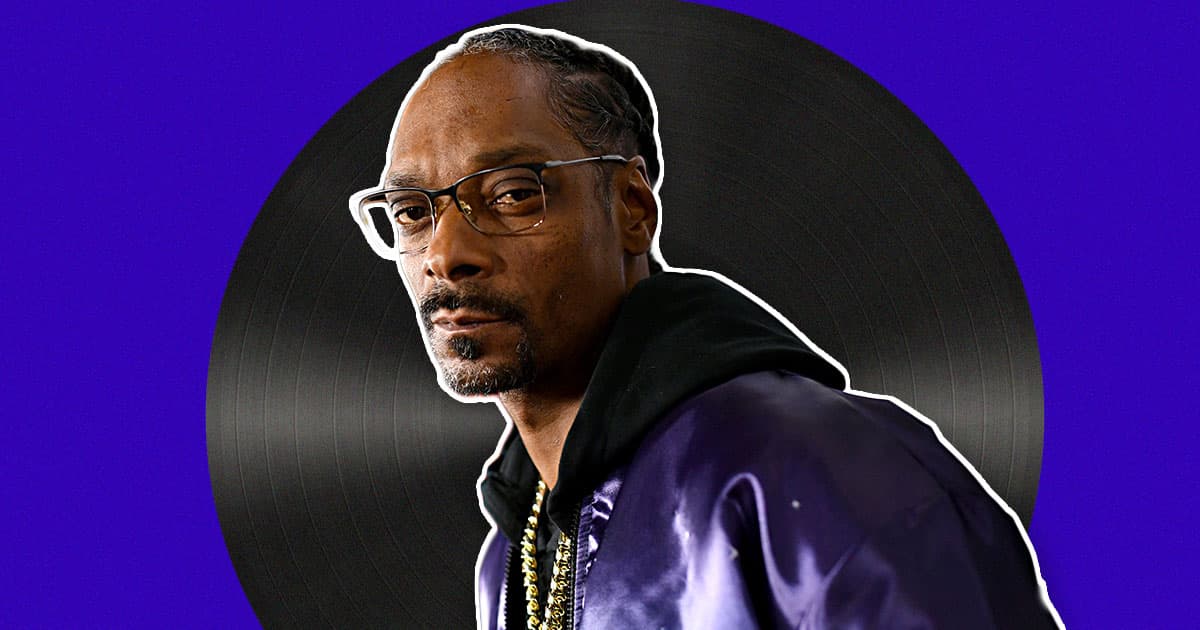 Calvin "Snoop Dogg" Broadus' decision to bring his newly acquired Death Row Records into the world of non-fungible tokens (NFTs) has ticked off a lot of his fans.

Responding to Death Row's entire catalog being pulled from streaming platforms amid Snoop's push to bring the storied record company "to the metaverse" and make it into what the Long Beach rapper calls an "NFT label," fans took to Twitter to express their dismay.

"Since DoggySyle is taken off Spotify it be looking like I need to use my cd’s again," one user wrote.

Holy shit Snoop took the The Chronic of Apple Music streaming service how can I blast my fav songs off the album? pic.twitter.com/Baokg2AA5F

This is the second time Snoop has faced backlash in as many months after reports surfaced just before his Super Bowl halftime performance about a sexual battery lawsuit brought by a Jane Doe who describes herself as a former dancer — allegations the rapper denied, calling them a "shakedown" through a spokesperson and later asking the courts to dismiss the "implausible" suit.

The tenor of this fan response is, of course, quite different.

"So, thanks to Snoop Dogg promoting NFT shit and making Death Row Records an NFT record label, all the releases except 2Pac's, will be removed from Spotify and so on," one irked fan wrote. "This is actually bullshit, that means no more Dre's Chronic on Spotify. NFTs need to die, fucking stupid movement."

They're big mad, y'all. Here are some of the funniest responses below.

very cool of snoop dogg to turn Death Row into an NFT label and take all their legendary albums off of streaming services for no reason. i love not being able to listen to my favorite classic rap albums. i hate music actually so this is just fucking awesome thank you snoop dogg

Snoop Dogg bought Death Row but ended up removing Death Row albums from streaming to turn them into NFTs pic.twitter.com/xIuTPSvx3U

With this and DONDA 2 etc I feel like pirating music is gonna be the norm again. Nostalgic

Here's to the future of music or whatever.

More on NFTs: Crypto Guy Complains That Woman Canceled Date Because He'd Talk About NFTs Too Much

More on the metaverse: VR Cops Brag About Planting Fake Evidence In Metaverse While Disguised As Underage Girls