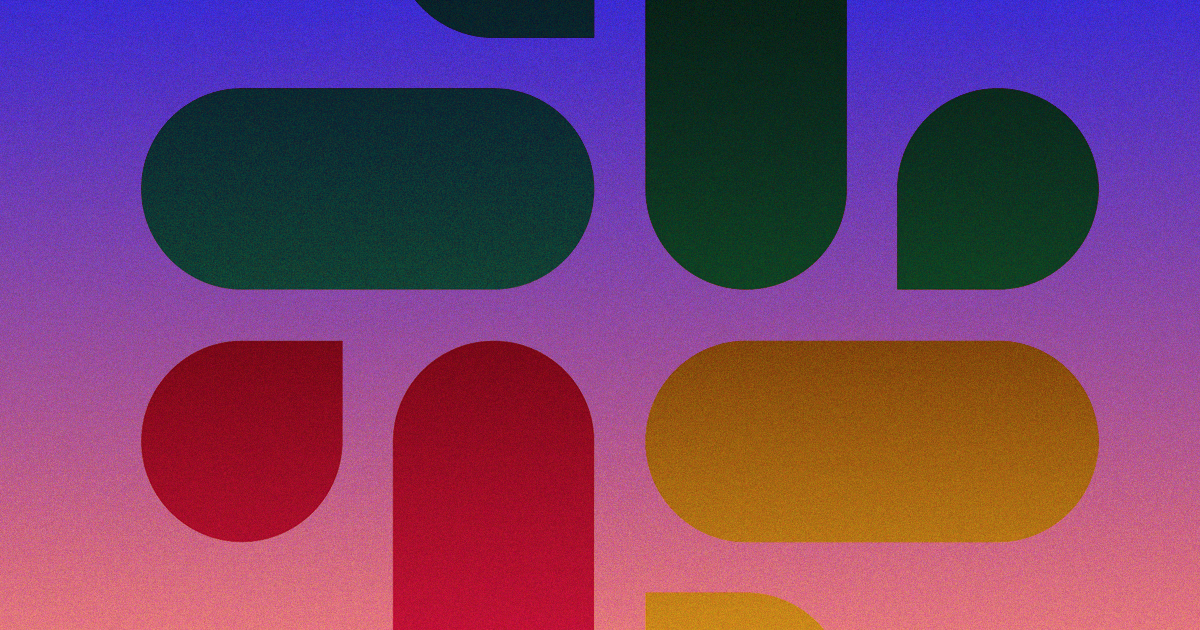 Slack, the team collaboration app commonly used to connect people within workplaces, announced Thursday that it had deleted 28 accounts that were clearly affiliated with hate groups, according to the company's blog.

The announcement, sparse on concrete details or specifics, states that hate groups are explicitly unwelcome on the app and that Slack will continue to investigate and act on any future reports of hate speech or illegal activity.

"Today we removed 28 accounts because of their clear affiliation with known hate groups," the statement reads. "The use of Slack by hate groups runs counter to everything we believe in at Slack and is not welcome on our platform."

In recent years, major platforms like Facebook and Twitter have struggled to keep white supremacists and other hate groups from spreading their messages across the internet, though both ban Nazi messaging in Germany, where Holocaust denial is illegal.

Smaller scale platforms like Discord also recently started acting against hate groups, according to The Verge, which speculates that Slack's focus on business communications instead of cultivating largescale communities may have helped the company avoid the issue of online hatemongering.

When hate speech is allowed to propagate online, it can lead to real-world violence — like the murder of Heather Heyer at a 2017 white supremacist rally. But banning hate groups and de-platforming the people behind them, as Slack claims to have done, is a successful strategy.

When right-wing activist Milo Yiannopolous was no longer permitted by online platforms to spread his racist and misogynistic viewpoints, he found himself effectively powerless and millions of dollars in debt, according to The Guardian.

"Using Slack to encourage or incite hatred and violence against groups or individuals because of who they are is antithetical to our values and the very purpose of Slack," the company's statement reads. "When we are made aware of an organization using Slack for illegal, harmful, or other prohibited purposes, we will investigate and take appropriate action and we are updating our terms of service to make that more explicit."