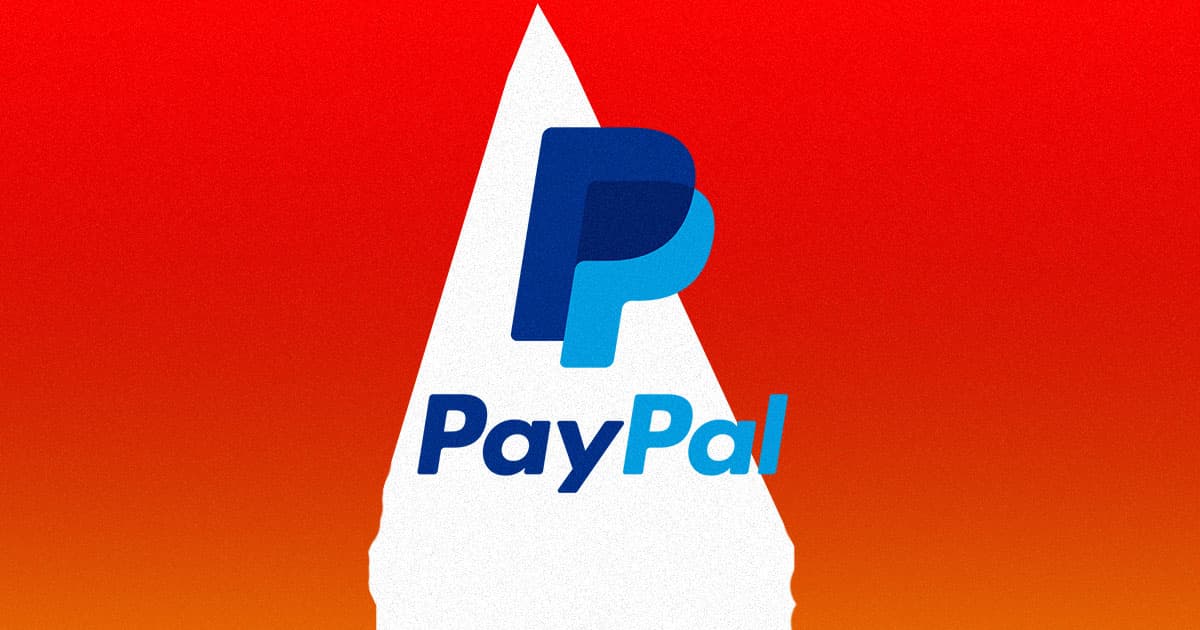 The hate group just got the boot.

The hate group just got the boot.

On August 24, a representative of the social media activism organization Sleeping Giants tweeted screenshots showing that Ku Klux Klan supporters could donate to the hate group via PayPal.

PayPal didn't announce the suspension of the Loyal White Knights of the Ku Klux Klan's account, with a company spokesperson telling BBC News that it "cannot comment on any specific PayPal customer's account."

However, the spokesperson did note that the company's services cannot be used "to promote hate, violence, or other forms of intolerance that are discriminatory" — and as of Friday, the KKK donation page features a notice claiming the recipient is "currently unable to receive money."

The KKK planned to use donations to pay newsletter postage and fund public rallies, BBC News reported, so cutting off one of the channels through which it raises funds could stymie those efforts.

"Good that @PayPal suspended the KKK’s account," Sleeping Giants tweeted on Monday, "but pretty crazy that a volunteer campaign on social media needs to do this job for companies making hundreds of millions of dollars."

Crypto Courts
Crypto Startup Lets You Fund Other People's Lawsuits Against Each Other
Jan 10
Read More
Elon Musk Buys x.com Domain from PayPal
7. 16. 17
Read More
International Salad Station
Astronauts Prepare to Grow Juicy Dwarf Tomatoes in Space
Yesterday
Read More
+Social+Newsletter
TopicsAbout UsContact Us
Copyright ©, Camden Media Inc All Rights Reserved. See our User Agreement, Privacy Policy and Data Use Policy. The material on this site may not be reproduced, distributed, transmitted, cached or otherwise used, except with prior written permission of Futurism. Articles may contain affiliate links which enable us to share in the revenue of any purchases made.
Fonts by Typekit and Monotype.